On and off from 6pm until close, Born To Be Free and 27 songs.

We live in a world with little concern for historical accuracy. No way is it human error. Russel T. Davis has a new drama out.

What's wrong with this claim?

'The story of three young boys arriving in London in 1981, just as a new virus appears...'

If.. just... means, 'three years later'? What could be the motive for Crack and Aids inaccuracy?

Aids is not even 'named' for the public, before Sept./Oct. 1984. Find a credible news or written statement suggesting otherwise? No need to look. It doesn't exist. The first detailed report was a Sunday New York Times headlines, and the long magazine exposure.

There something in all this? What a joke. Aids and Crack, under a blanket of bullshit. What are they about, the revisionists? While I can't speak about early 80s in the UK. Find anyone who lived in NYC '81 - '84? A writer or broadcaster, or commenter... ANYONE?

What book describes the city, and what it was like? Oh, forgot, we don't read, anymore.

How would you know?

Could well be the, 'soon after...' (Russel T. Davis comment on his story), will pan out, into something, akin to reality.

Looked it up, and the first time. Reckon no-one read that. More, speculation.

The following 'testimonies' have been presented, as to give the impression in '81 was the start.

A selection of people in NY from the early 80s. It's misleading.

Gay plague-talk in 1981? NO-WAY, and not-at-all. Not in all my dealings, with dozens of gay men.
The 'gay cancer' was mentioned but it wasn't recognised as any more than, trying to explain, certain gay people's, serious illnesses. What gets me is the impression it gives:

Gay men, knew there were dangers, and carried on cruising and carrying on.

The late 1984 hit on Gay's was for them like the lock-down. In 1985 the Gay Bars outside the West Village were closed. Not saying a year or two later, they re-appear. As with cruising and no-condom sex.

Before 1985 is where its as though Gay NY were coming to terms with Aids, (yet defined).

The unexplained deaths by 1983, and early 1984, had numbers of theories. What's never admitted now is the severity of the medication and procedures adopted. Gay men, I knew, were concerned about getting sick and going to hospital. People died, after having flu-like fevers and the like.

Not going to re-post NY previous accounts, all I'd add...

STD's were not considered an issue. None of them. My suspicion is the medication and vaccine, might have contributed to lowering a person's immunity? Those who argue 'HIV and Aids are unrelated', put the illness that gets them hospitalised is caused by a promiscuous sexual life-style.

Again, the impression that leaves is unhygienic, risky behaviour, was all the rage.

My manager at the 8th St Playhouse, (not Steve, the owner, another Steve, as happs.) He sometimes went to the spots and it was casual and a matter of minutes for a suitable sex-friend.

The speed that people died, arriving in hospital,was the great puzzle. Not, catching a disease.

Since then, we now realise the HIV test is largely meaningless.

HIV in '84, was the hospital. The one response.

Gay people were as varied in every-way. The 'gay culture', mannerism and style were adopted by a minority. Half or more gays I met or knew, didn't care for all that, at all.

Gay men in NYC early 80s were invisible. Until someone asked, no one would tell. Hence, New Yorkers, had no qualms about two questions; Sexuality and net income?

No one thought twice about answering.

Gay's who 'looked all gay', not among anyone I knew. One lad at the Cinema, staff. The Rocky Horror crowd. Young and ambitious in the arts, yeah, that was Queer culture. Older and the reserved rest. No way, would we guess, and gay.

San Francisco, unless in an area called the Castro. 'Stereotypes', there. Somewhat of an oddity across the city as a whole.Reason to go? The best Cinema I'd ever been in. Organist comes up during the intermission, fan-tas-tic.

If anything, gay men were sensitive, intelligent, and had not a care in the world.

In almost four years? The discrimination?

Overheard one racist comment in Atlanta, in the Omni Shopping Complex?

Only my mate Scott, saying all the men around were a bit faggy. He was straight and the men he was referring to, likewise. What he meant was the over-precious and oh so health sensitive, homosexuals. His comment following my latest diet and physical ideas.

The seductions I faced, were sweet and inviting, but never pushy. Took a bike ride with a guest staying at a Guest House in Martha's Vineyard (Oaks Bluff). Scott and I were in charge when the owner went for a holiday.

He asked, I declined. He's disappointed but wouldn't expect, and didn't, push it.

Only other times were two super lads who had a thing for me and Phil, (Rasta, who came with me to NY). We went to their flat, watched movies, hung-out. Were amused at their gentle and jokey,come on's.

Elsewise; had a cowboy-looking, James Dean handsome bloke in my flat. He was coy and vulnerable. Unable to even articulate a request to have sex with me.

San Francisco, was gay, in 1982. Ex-Hippies cashing in and building the Tech. giants. Gay people were the norm.

NO ONE CARED ABOUT SEXUALITY. NO PRESSURE TO BE GAY, OR ACCEPT 'GAYS'.

Among gay company homophobia was accepted and allowed. Some gay people, agreed. Others knew, we're safe. 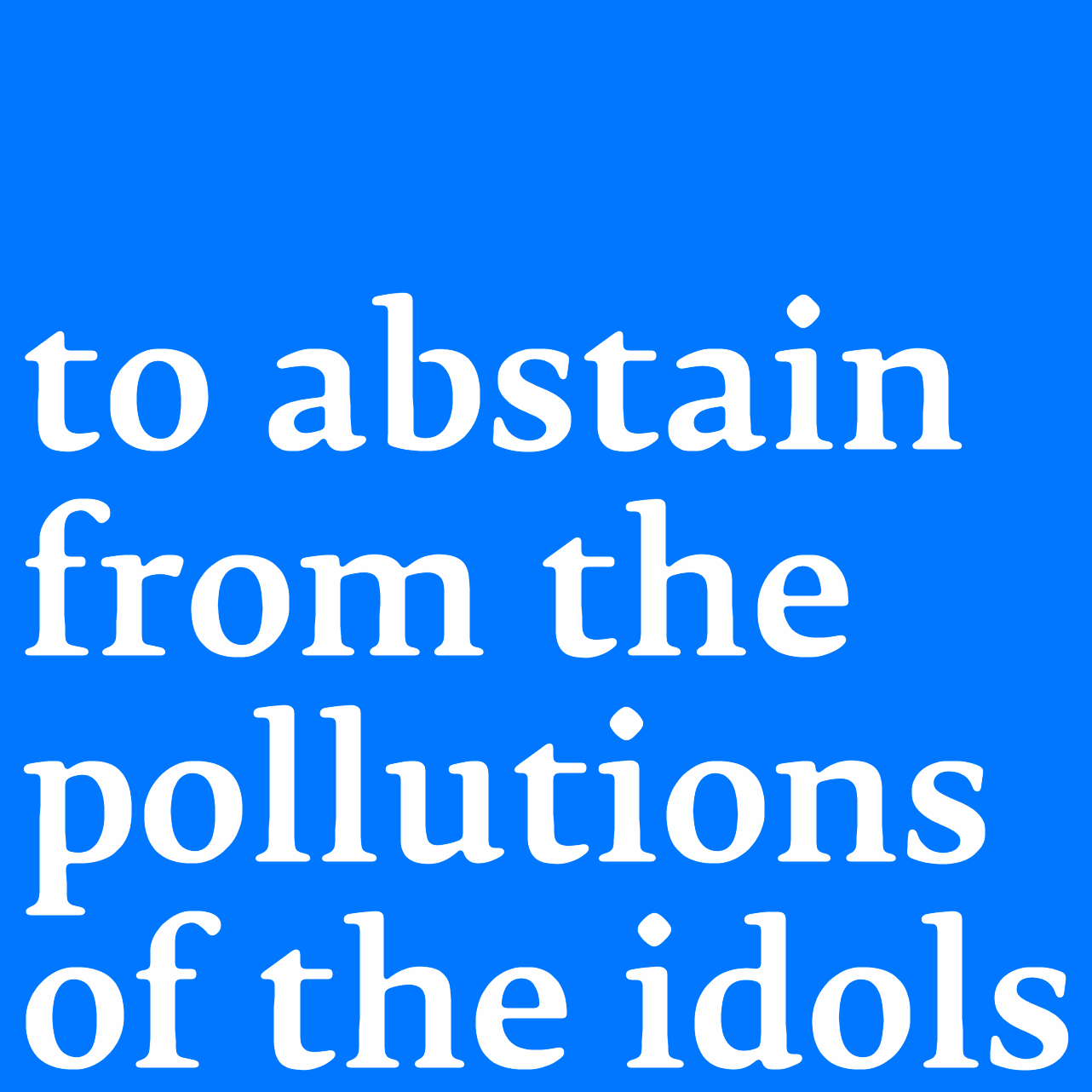