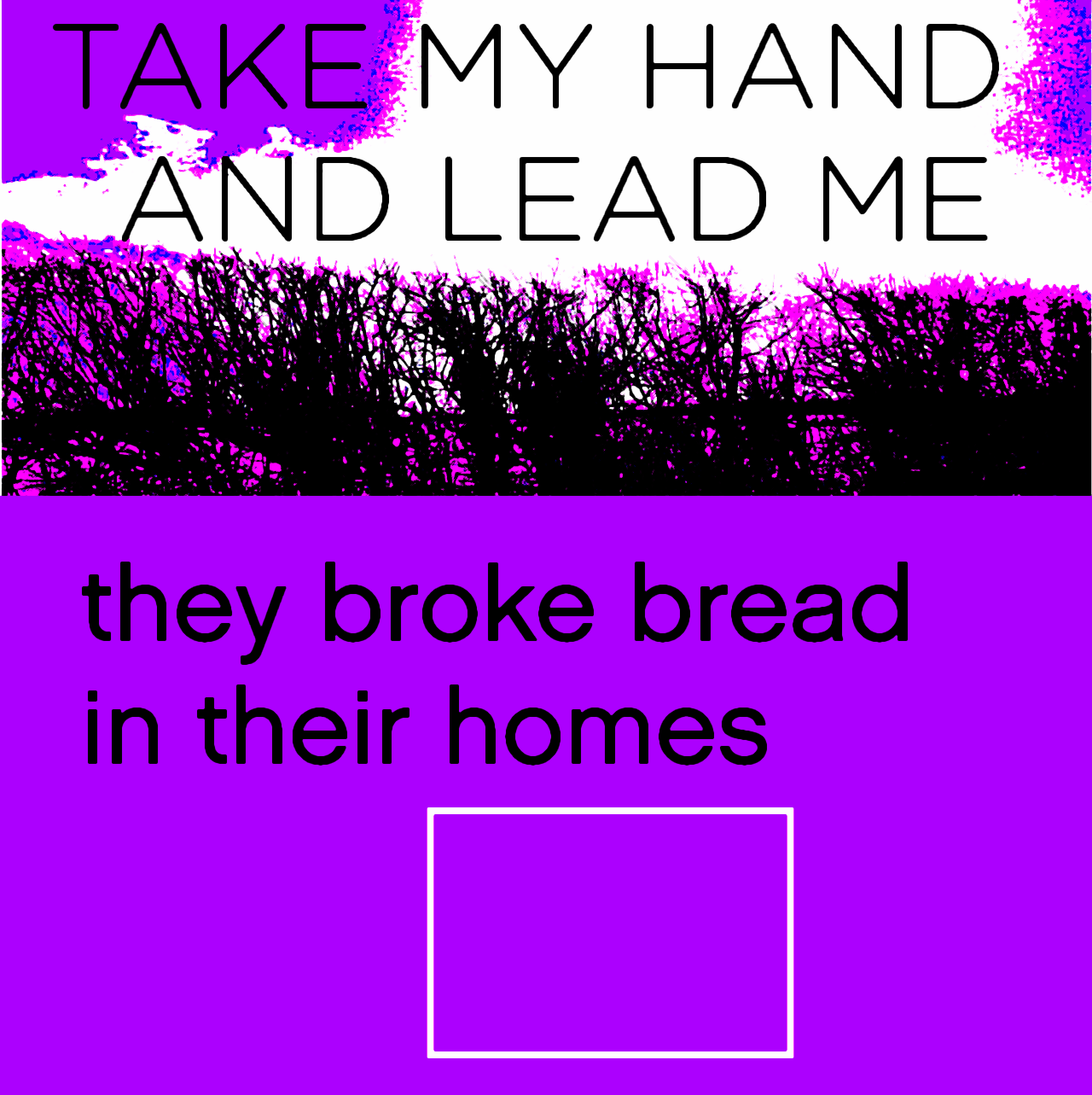 Knock out and knock on. Did Cover to Cover. Went to the once regular-read Darkmoon last night. Got this and looks-like shut-down flooding in.

Ought'r read later and esp. latest about-Jesus post. Plus, BBB's latest. Struggling to comment with some uncertainties in considerations.

Why though? Comment? Why post? Often do, that question -- but comment? A signpost? Nope, got the message there. Not that am stats aware, if who/at all/reads. Assume not/much. Understandable, especially when, the reading truth-talk pubic few and far b'tween. Easy to suss there's minuscule interest. And as for me? Mini-mini-scule.

So WHY and comment. Because it's holy activity. Holy = set apart, God ways and wise. The antidote to being a soaker upper in the insanity. Our response is the need. Shut-up; the dreadful few's aim.

It's The Good News. As liars are growing in digital reach. Their lies such, that we have the G. news to contrast. Early Church times, our example. They saw their State for what it was and recorded, coded and somewhat submerged, direct action. Johns' Revelation, a cartoon for insiders. 'Caeser for Caeser'? -- pop across to Gaza and see what "pay Israel their taxes" and expect what, come back?

Best we understand the liberty-shaking proclamations. Christ came and disarmed that which captures us like sheep for the slaughter.

Yes, and personal but the message was that the 'systems' of this world were from the one he met in the wilderness. Treble trouble: This, and our failing selves and devil/s. Things with personality buzzing about, stirring hate and war.

One death to deal with the death-raiders. The same religious elites he took to the cross to destroy, are themselves left naked. But Emperors strut away as we know, with crowds complicit in "don't look/don't say."

Get on God, all that remains.

Peace, and may the flags of destruction light up and expose those who're waving them. Deceiver compelled and desperate. We have hope. Start with; Jesus name.