'Nihilism Plus', Father Brown, and Sheldrake. 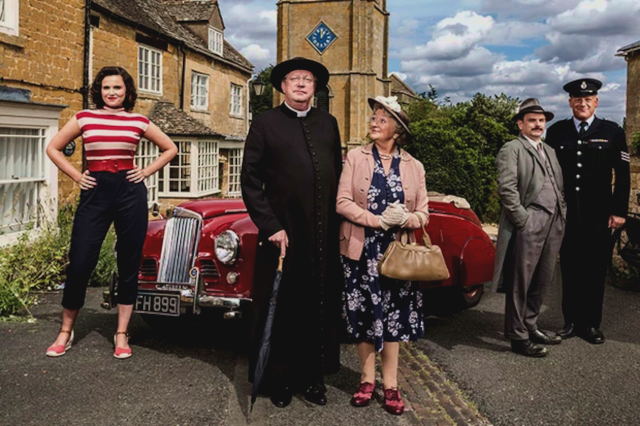 “Do it again” by G.K. Chesterton

When I was a university student, the liberals’ motto was a quote attributed to Voltaire: “I disapprove of what you say, but I will defend to the death your right to say it.” The liberals used this quote as permission to deconstruct the family, society, religion, and the belief system that held the diverse American population together. 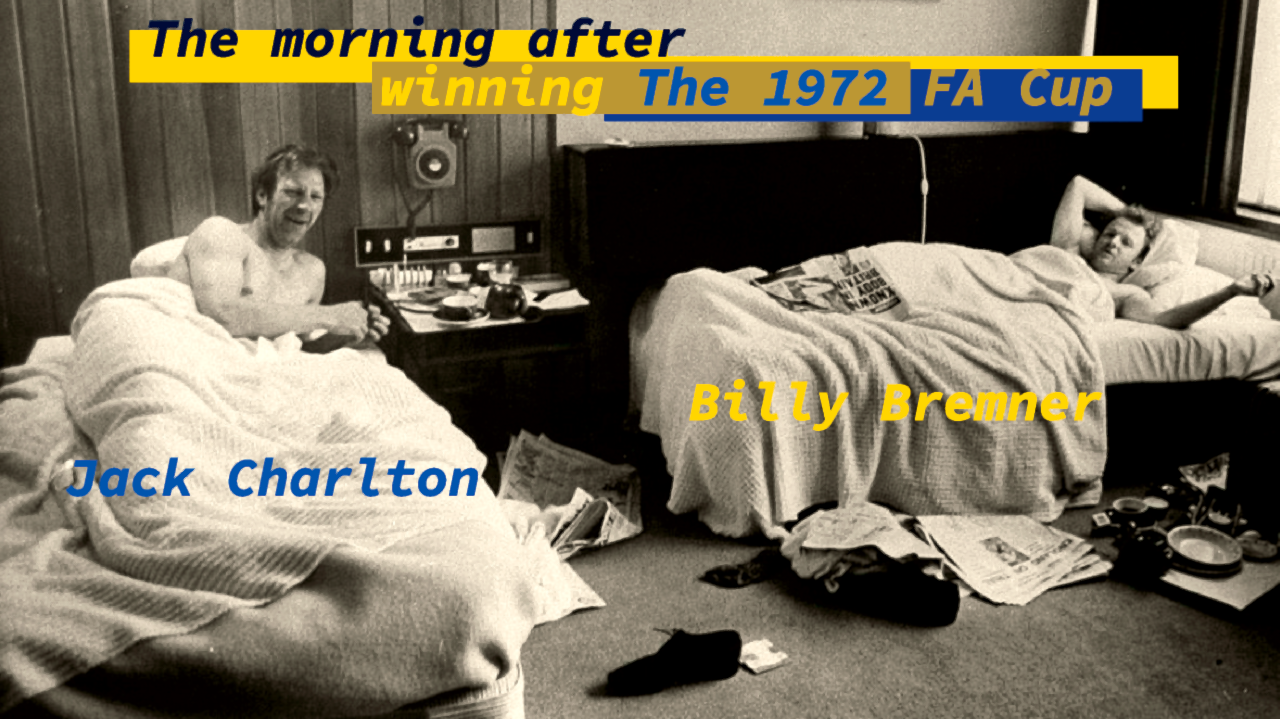 Do we know anyone who doesn't use the term, coincidence?

Almost all believers in the unseen, don't believe. Materialists, likewise. Everything is... luck, chance, happenstance, they say. Believers, tend to pick and choose according to the good of it.

How we all chirp, ...and that was no, coincidence.

Rare to hear/read/watch/meet, someone who believes in the reality of Coincidences -and- God (Christian' version). Or... any, religious/metaphysical ideas.

Materialists and Post. Mod., and their crisis about reason, meaning and a meta-narrative/s.

Together, they doubt coincidence is a valid term. On an easy-goes natter-level, the idiom has a cultural identity. Accepted as poppycock but no-harm to use and or, not a question.

Claiming or considering 'the other', and What-is HAPPENING?

QUESTION: God, Chance, and Necessity (The title of a Keith Ward book), How darn gone, gonna fit? Our worldview, however the subjective struggles? To mean that 'a coincidence' explains unusual randomness is fair-usage... depending on that world-view?

In the Bible, Traditions within Christianity, and using the old noddle. Aka; Reason/rational/logic/evidence/alt. viewpoint understood and responded where need.

Arminianism sits in the middle and seeks to straddle both wings. Together, the broad-umbrella and theology, is space to embrace; our, one-to-one with God. Who is seen to be with genuine-held power to decide and change.

There are coincidences -or- there are evil and bad activities going on -or- God's, 'in it'?

Fruition and capacity. The consciousness and presence to live up and into the freedoms we're born with.

Not born with inbuilt redundancy, and the misreading sets The Western Trad. thinking it's there and called, 'Original Sin'

What/we/are... before/aside, all the shaping surroundings. The 'ten by Sheldrake' offers a springboard to explore from. [Looks like Ten... t'morrow/New post, finish at 6 as said].

A rare, reading to Sax, something I'd written, is about as close to feedback as it gets. Talking with James (Robertson), and S. Awan is 90+% of all discussions and world affairs. Sax, now/know, reads at six pm. If able.

Haven't seen the stats for many years.

The specifics and, is it?

Death, or Children, (and consigning said-people to be)?

End by six and try to tidy up, (carry over and G.K. Chesterton/Father Brown with the TEN from Rupert Sheldrake.)

We don't have original sin but according to God's Book; We're DEAD. The LIFE on top?

The dead I mean is the great misunderstanding about "Conspiracy Theorists". We all begin with a crisis of faith, and depending on flexibility, over fixed. Repent and grow, in the hidden-in-plain-sight, TWOOF.

The NWO (name/reckoned target), is not the medium and long-term anguish? Apart from the Russia/Iran/Syria Revelation, (not an opposition to the rest), coming home to roost in 2020. The Con-a-virus tool to tyranny.

The dead reference is about the hostility and/or smug ambivalence/or... y'get it. Don't read Truthscoop, (or the better blogs, and alike).

Disheartening or what. No, guess you what, why? A list am returning to, on the regular.

Whom do these bells ring for? Not the dead? Or, the faith I don't have and been-battered outa me? The dead can't hear or see? Awoke and living/ligging about-on, Portobello Rd, (West London). By 2012 had found my voice. Written before; about as popular as Christianity-for-real, I'd say.

How many people have I seen under the conviction that ...COINCIDENCES in the news (not shown, if at all, yet available), are a smokescreen more often, than not. Back to Magic, eh? Beliefs, and Worldviews.

Show a 'dead person' a coincidence in a suspected conspiracy?

To conclude: The dead-bit is in one regard, The News and The Society of the Spectacle. Names a book by Guy Debord, (1931–1994). Once, Marxists like Guy called out crimes and the Bosses. Where oh where..?

Difference between Guy Debord and Marxism aside, the 'Spectacles' are all the Terrorist Events (or close to all), since 9/11.

Dead to that, or much closer levels to the surface, even the C-19 Scamadelica.

The last week of PAS? The dead won't read it or anything in that department.

To ensure the readership have dealt with CHILDISH prejudice and pride?

Accept A-O-K, and the eclectic ram-jam has something for everyone...

Does me good, and trust, hearing God aright.

No coincidences needed. God's about, although that includes more of them/it (/ nothing/ Or otherly, about it).

Open and prepared to re-consider, as I would like anyone seeking, to do.

Not the Classics, and the previous week of FB's. Wee prompt at the start:

William Helmsley: What are you insinuating?

Larry King has died. He was a glint in the dustbin of media. Now and again, over the years, a voice in the wilderness. The Morrissey interview is spectacular. A year or so ago took in some 'Dorissey'(?), 'Mozzie', ...what-have-ya? A chance-hear, and the stirring cover of 'Days of Decision', did it. Like Chris Brown, a surprise, and so-liking.

With respect to Larry. A post for truth; seed and scoop's are runnin' for.

On a fave topic, Larry has it; 'Those who have succeeded at anything and don't mention luck are kidding themselves.'

Whatever-else, Larry King, strikes me as a First-Principles merchant.

Seek to look at what he got up to, and post/soon. 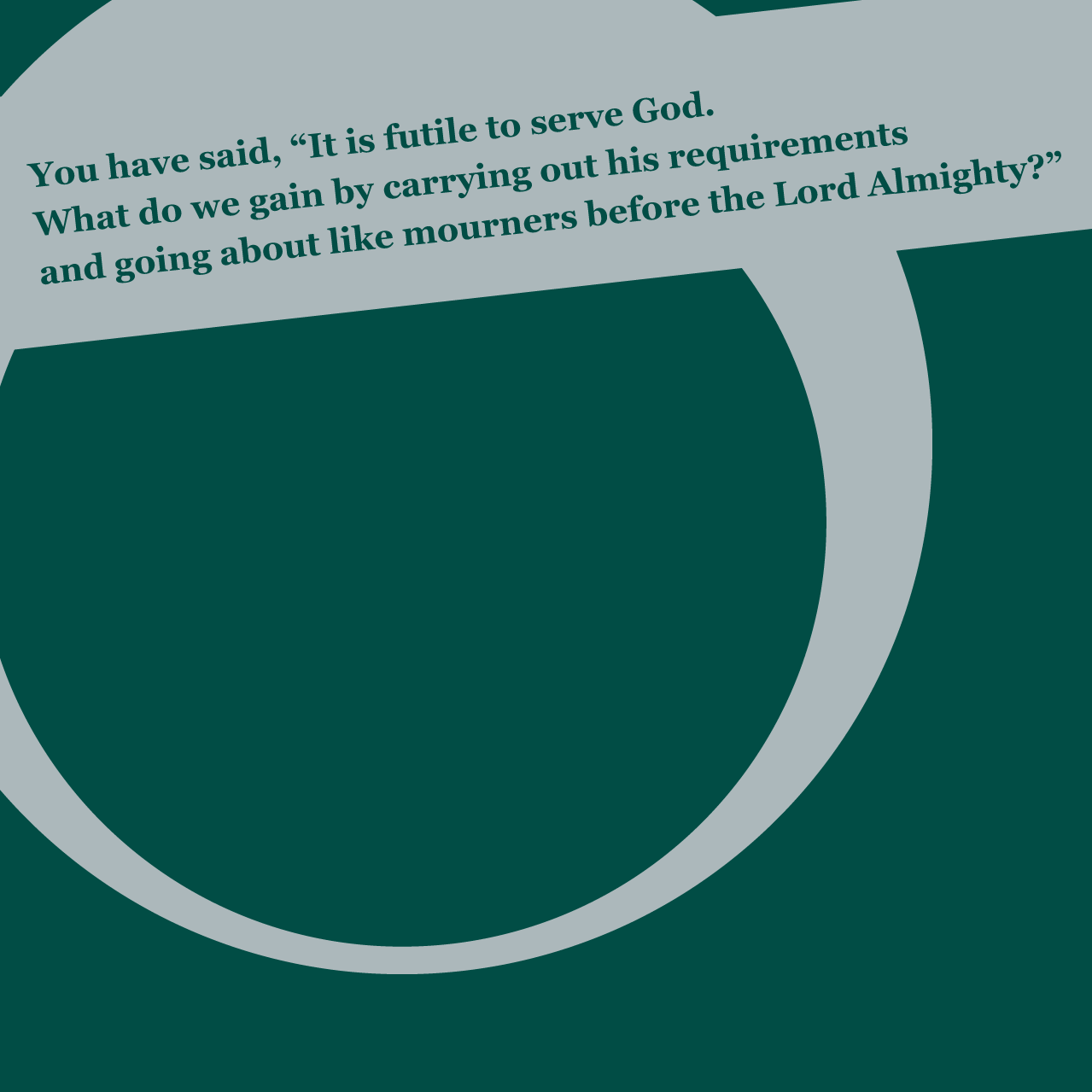 'Describe the performance that you put on/What I do?/Most of my songs are fast.../I mean, what do you put into it?/Well, whatever I sing that's what I really mean/Like I'm singing a song/I don't sing it if I don't mean it', (Michael Jackson). 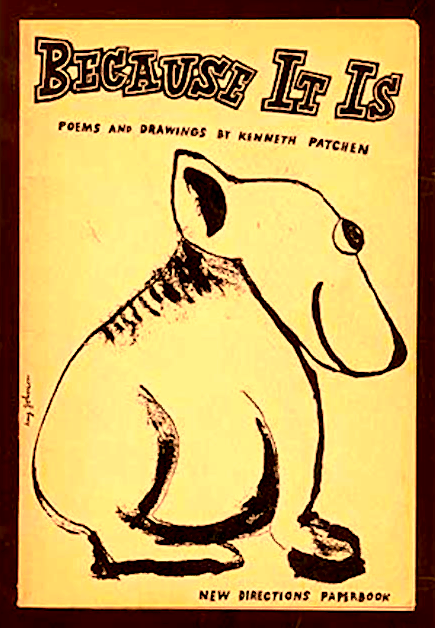 How crackers it is to grab and worry not stored up with worldly wealth. When the keep-coming-back-to is more is less. Why don't many/any much, need God? Ans: Needs met. Else any-belief leading to action God-ward in Christ, shattered by misunderstanding. Or, prats like me been prattish and hardly shown the way.

The promise is that by faith and the turnaround in the pig-pen once lost the money etc: We go toward. And 'from a distance' someone sees us. Cries, "lost now found" and to all who might question the equity and grace, "all I have is yours".

'Facebook temporarily suspended the Socialist Workers Party, in a rare example of social media censorship of the left. But, as Brendan O’Neill points out, the SWP has been at the forefront of No Platforming efforts on university campuses for years, and “once you accept the logic of censorship – the logic that says some ideas are too dangerous for public expression – you immediately open yourself up to censorship.” The solution is to “reiterate, loudly, this very simple point about freedom of speech: it is either enjoyed by everybody or it is enjoyed by nobody. The clue is in the name: freedom of speech.”''

Like to, try to explain; 'Nihilism Plus', Father Brown, and Sheldrake's ten 'scientific' claims.

I slept and I dreamed of a time long ago/I saw an army of rebels, dancing on air/I dreamed as I slept, I could see the campfires,/A song of the battle, that was born in the flames,/And the rebels were waltzing on air./I danced with a girl to the tune of a waltz/That was written to be danced on the battlefield/I danced to the tune of a voice of a girl/A voice that called "Stand till we fall/We stand till all the boys fall."/As we danced came the news that the war was not won/Five armies were coming, with carriage and gun/Through the heart of the camp/Swept the news from the front/A cloud crossed the moon, a child cried for food/We knew the war could not be won./So we danced with a rifle, to the rhythm of the gun/In a glade through the trees I saw my only one/Then the earth seemed to rise hell hot as the sun/The soldiers were dying, there was tune to the sighing./The song was an old rebel one./As the smoke of our hopes rose high from the field/My eyes played tricks through the moon and the trees/I slept as I dreamed I saw the army rise/A voice began to call, stand till you fall/The tune was an old rebel one.