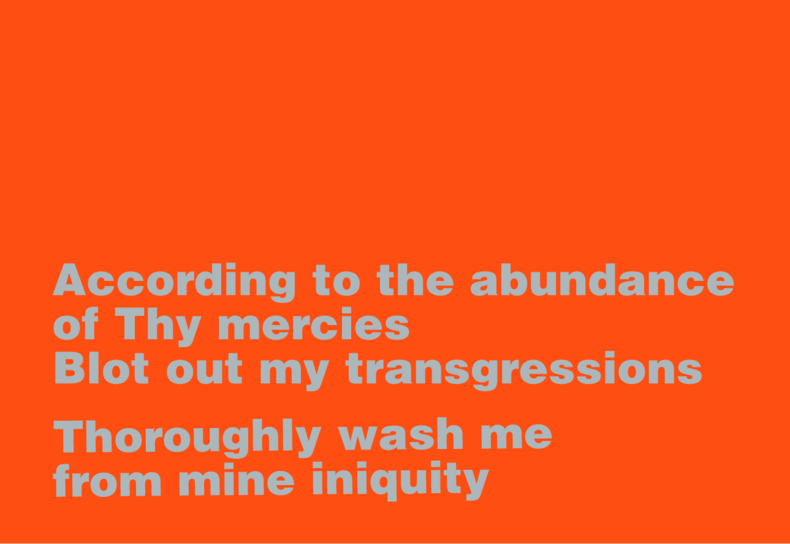 Wrote: Want people to not disbelieve, because what's claimed they should, 'isn't God'.

Here 'on sin' want to be clear as, what is, and not pretend this aspect of God's word is likely – even with better interpretations – to attract. Because... and be easy to scuffer all the silliness connected; Lack of grace-based understanding, straw-man arguments. Plenty not-believe/isn't God assumptions.

Summery: Sin isn't quite the said-bad, most-people think. What's often defined, aren't in view. Wound-up by thinking 'sin is…' (or claims to be) is less, or barely, relevant.

Other hand; It's magnitudes-worse. Sin? A riot against love. A blind, obscured, or up-front hatred, covering self-aggregating philosophies. An all-self, self, self, or my, my…

Part self-constructed, to justify our living 'without God'. Or 'with God' – that-much.

Difficulty comes in tough times. Or, seeing tough as, we're all 'but animals' and benevolent intentions of creation, untrue-myths.

Most likely only ones who'll see Jesus-real, come to God because that-desperate. Couldn't find enough substitutes elsewhere. Failure to make it. Admittance we're all but most pressing, personally, up the river without a –

(All this reads trifle and tame. Most likely'll come screaming and gasping “HELP”. If at all).

For instance who'd want to read anyone going on about SIN? The mere sound of… if believed at all, a downer. Only those 'under it', knowing it and looking, there's a way out. Another way.

But we come to know 'sin' because of, and with, the solution. Conviction but the Cross.

Took me years to see sin so widespread. People are... me too. Yet now, working on, and 'but'.

For a long-while thought Christians were displaying the other road – don't care to look too closely – but not “...feelin' the love and all yes, to this” as... thought(?).

Standards high and only need is recognise my own low. How low this-been, makes it easy not to puff-so. But where the love?

We have a 'predominant or prevailing tendency', a disposition, not given us in birth but shaped and constructed by living among cumulative failure. Mitigated by corresponding good.

Theological debate is with the Holiness lot who spoke, post-Reformation, of escape and no-more. A place where for the most-part we've more fully overcome. And Reformed and we more always under the slave-way. More recently comes, (called) 'hyper-grace' that goes past more-overcomers to the opposite of slavery into rest/without any rumbles.

Do we live in 'Romans' seven more/or eight? And not so chapter 7.

For want of a better… we pretend, that a Globalist Empire doesn't exist. ('We' in – if/not, shouting head off about etc). Our misunderstanding, isn't that people generally go too far about the range and extent of this rising tide of terror but that they often don't go far enough. Not that it's a foregone and we done lost, before we stand. That we're inevitably witnessing global defeat. But that the depths are...

A 'predominant or prevailing tendency' – 'disposition'

Sin is 'not-love'. Not showing love that's possible in Christ. Disregard, inconsideration, no-empathy… the list goes on and on. Prayerlessness is the final one. And those outside 'the faith' hate or dismiss this 'God-facing need' estimation.

(How do I think about sin?

My claim to my right to myself

Random thoughts. In and on to forgetting there's readers.

Time limited. Do best can. For God and whosoever.