All The Presidents Men 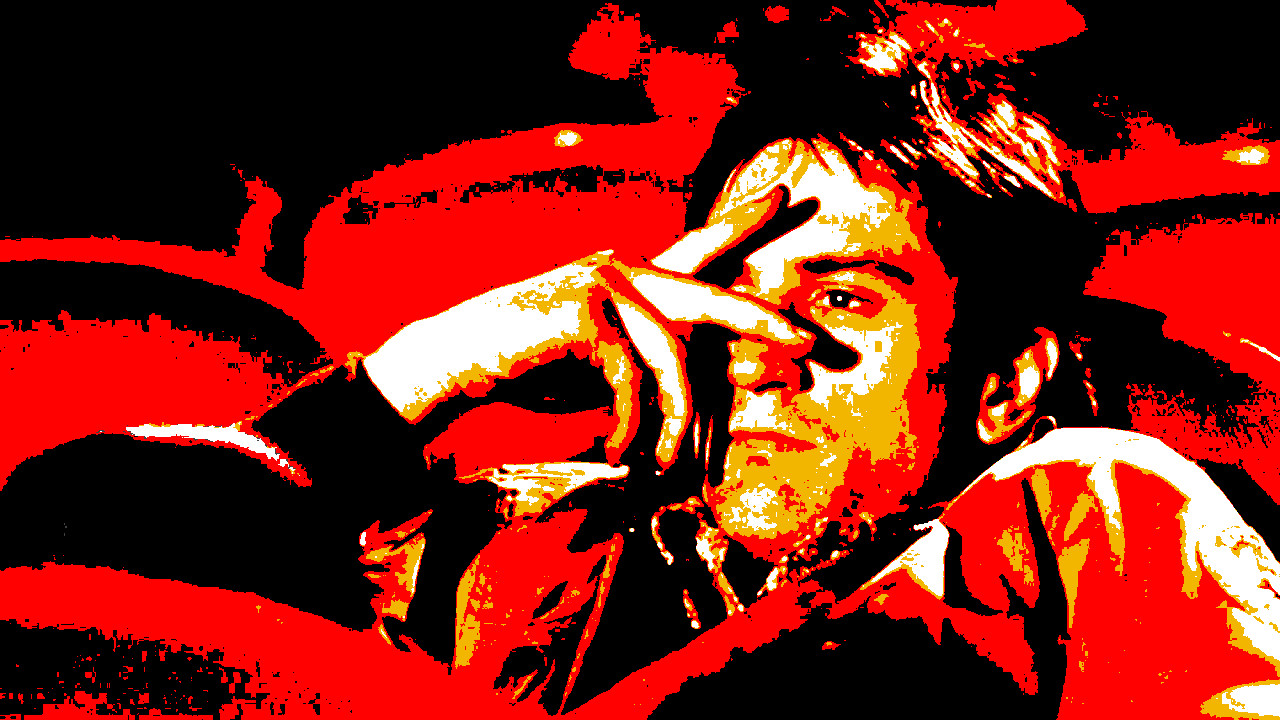 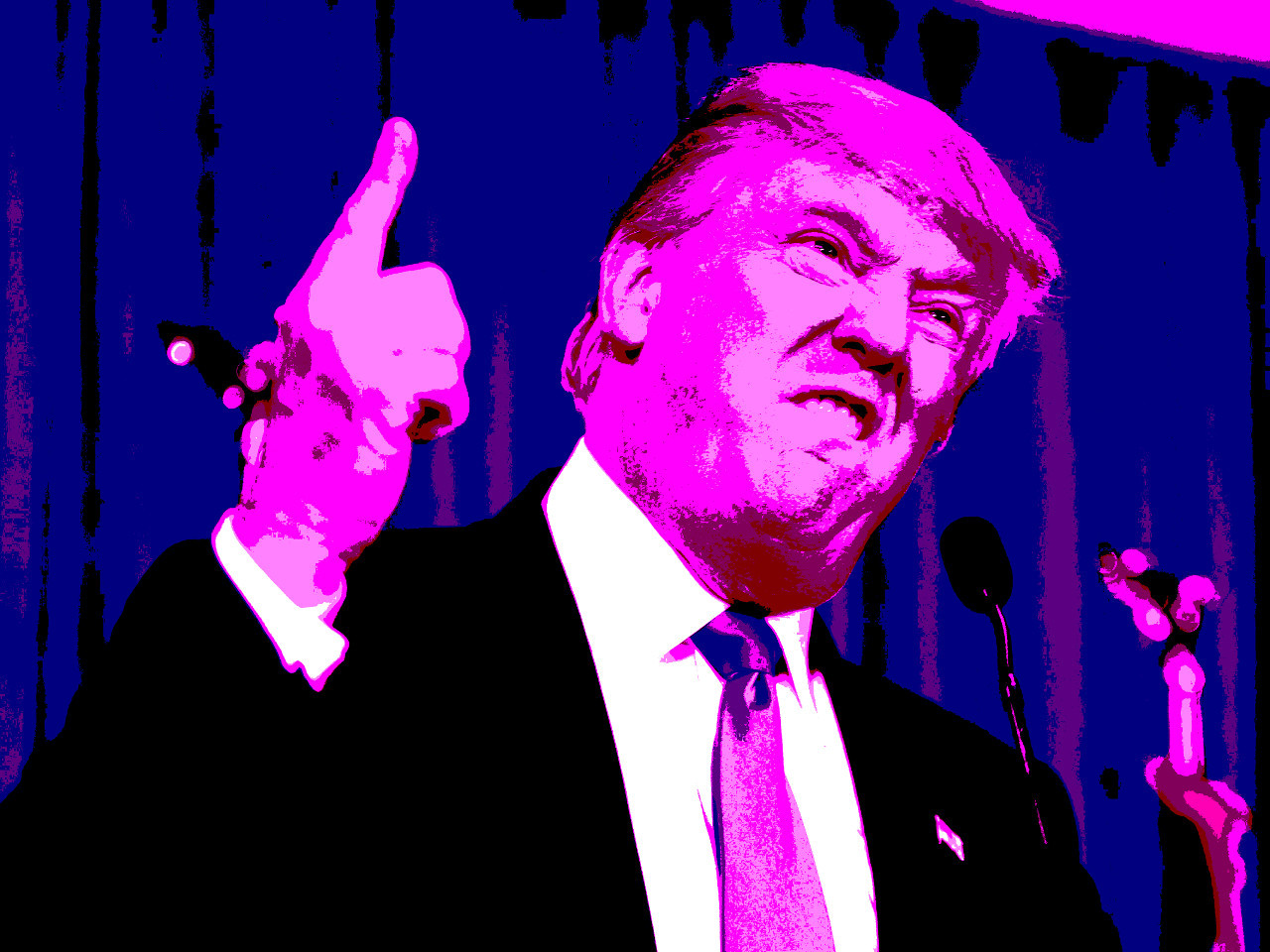 Phones Turning People Into Zombies, Incapable Of Emotional Connection With Others.

Not, keepin' up, with-mum, her, daughter. Dark and wet, in deep, Suffolk. Spitting rain...

For truth, health and, communal well-being.

Good and feisty, protector. Tougher than men, can be, in maternal love.

Told you about B. second BEST, and A stars, an A, young-man, anyway... 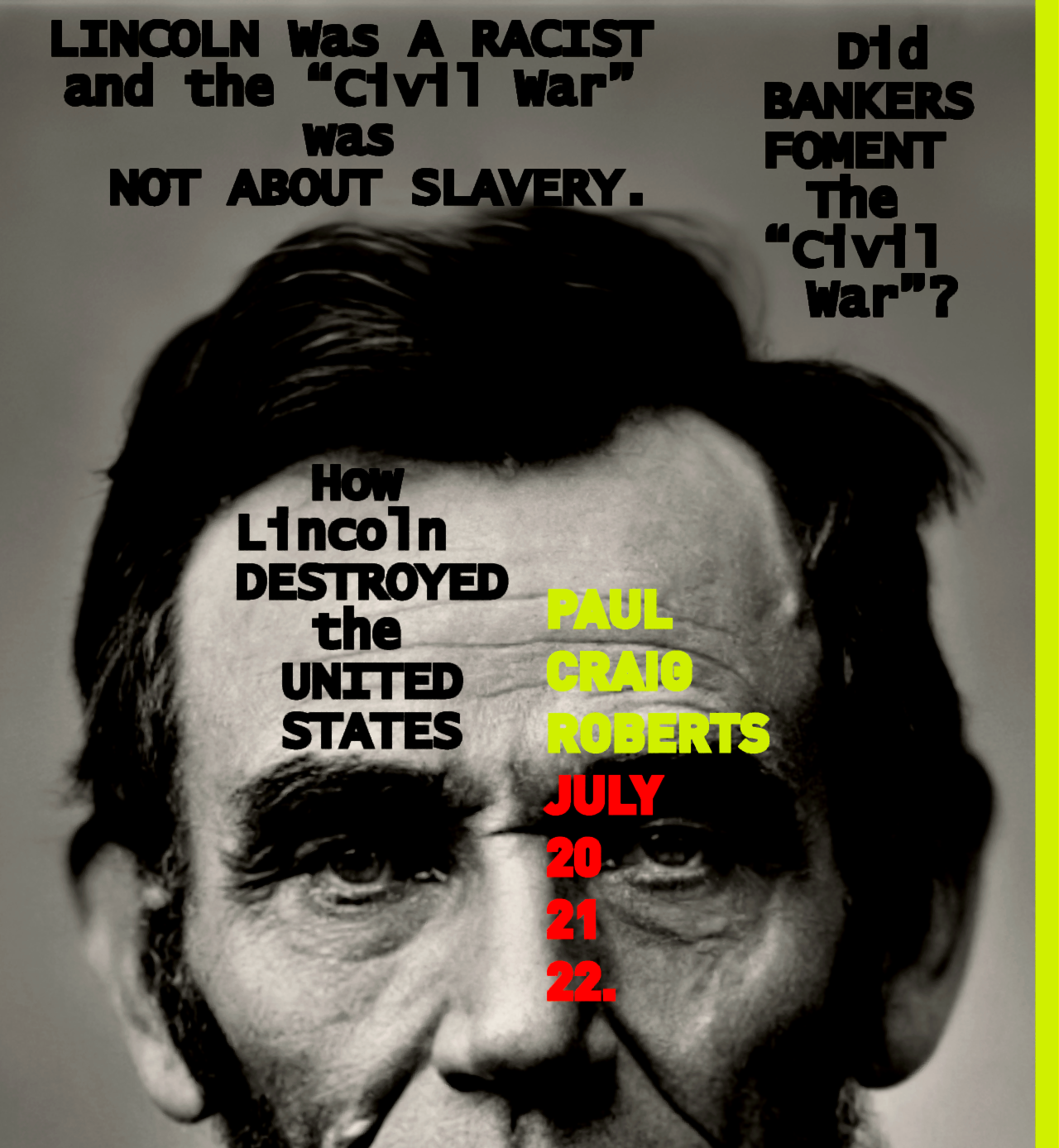 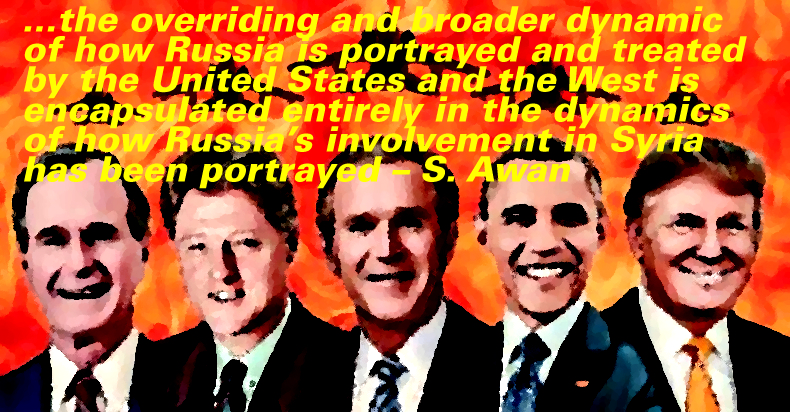 Facts no longer matter in America. They do not matter in the universities and educational system any more than they do in the media and politics. We live in a world spun out of lies concocted to demonize white people. The punishment for telling the truth is to be cancelled, which is what has happened to the few honest journalists and professors and is what is happening right now to President Trump. White Americans are so brainwashed that they sit there sucking their thumbs while a coup unfolds before their eyes.
:
Paul Craig Roberts, I Told You This Would Happen: White Americans Are On The Road To Dispossession 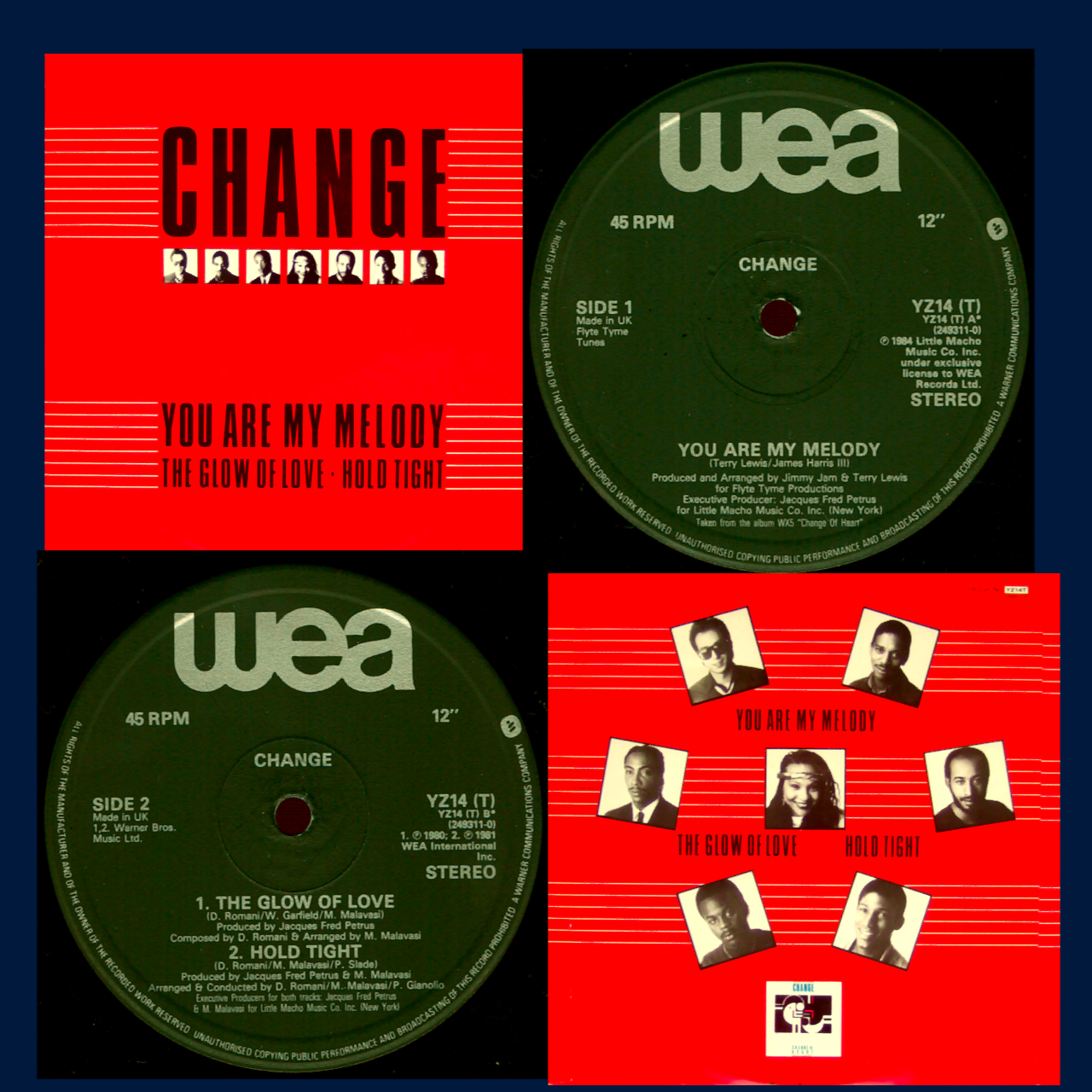 We need some collapse, which isn't God being negative and judging/helping-along -- but mercy. Need the military and pharma industrial-complex to slow down somehow? Stop moving into ever-more danger by another bully. Money the death-blood needs hemorrhaging and pressure release. Need some brokenness and humility. Need off this fate-believing train.
:
/ Paula And Donald November 17, 2017 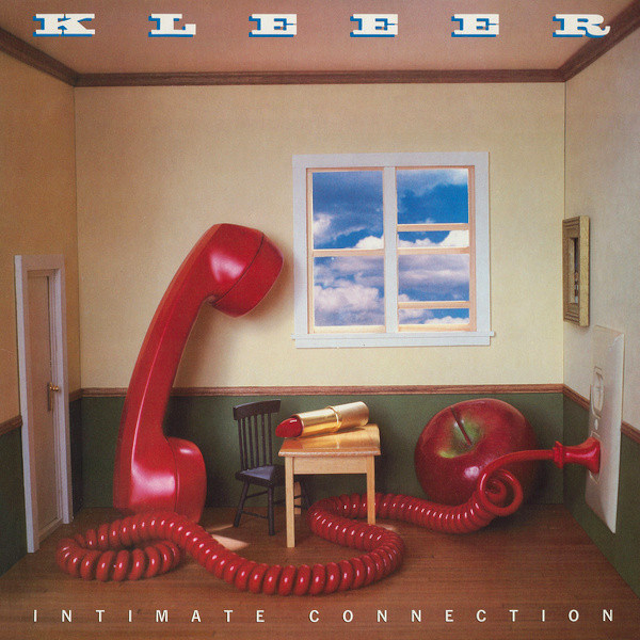