The Marsh Family (and, Apologies...)

Don’t Fall for the Establishment’s Tall Tales. There Was No “Violent Assault on the Capitol” and There Is Abundant Evidence of Electoral Fraud. Paul-Craig Roberts on The Unz, (comments open).

15.33 (that nos.), on and off as the wind blows. Messy post, that's PAS. T'morrow, Truthscoop on my 70s festival stories and build-out of a Metallica song for Erg and gorgeous family.

And lots of people on the Internet have decided there's something dodgy about that Bill Gates bloke, other than the fact he's a geeky billionaire with a weird voice. The co-founder of Microsoft doesn't want to do a bit of good with all those billions of dollars he made from Windows, Word and the Xbox. He doesn't want to wipe out polio and malaria, if he can. No, oh no. He wants to monitor and, presumably, control everyone's life.

MJ and, Keep It Simple Stupid, how about? Presstitute/s, for the Pimp. Which way do these chancers want it? As for Bill? Dad issues? 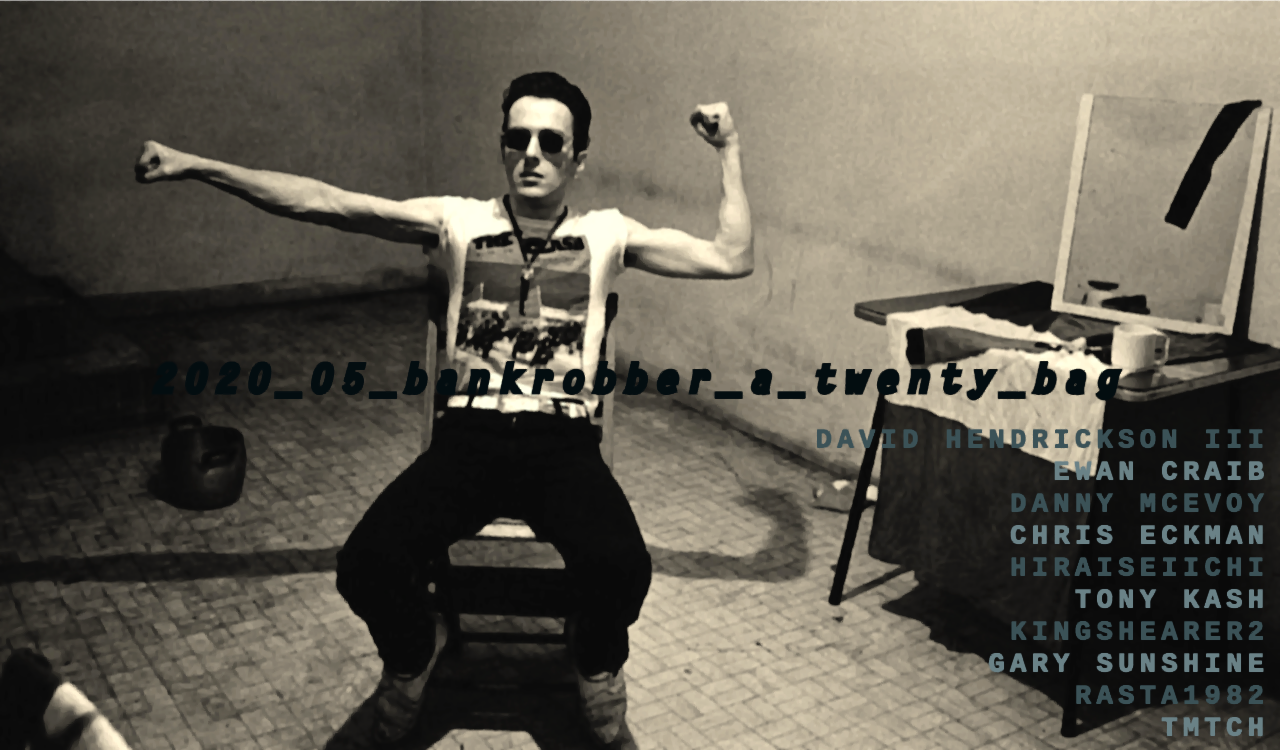 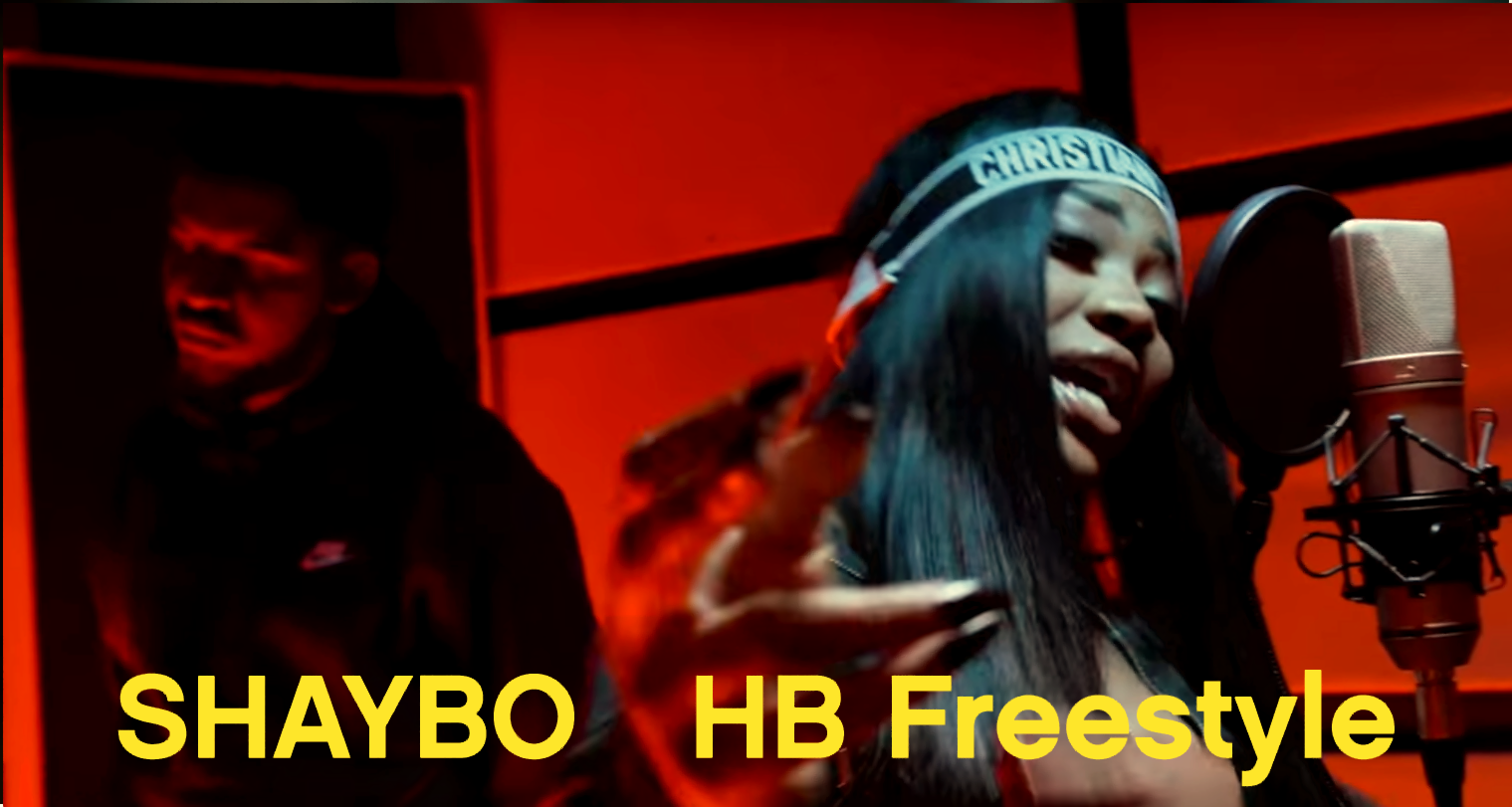 ...for not posting and any explanation. Technical troubles and locked out.

Mark at Plantaseed.org.uk is back-up.

To begin a new post, in a short-while. For now:

Aangirfan has the Marsh Family being wonderful.