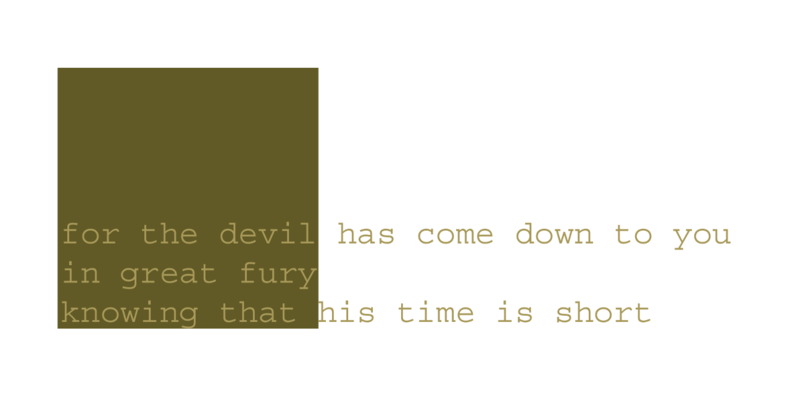 Following the readings ('chronological' Bible) but must write as/when 'feel' need. In prayer, best my struggling can-do. Verses grab, whack em up and out. Works in progress. Workings in the margin.

No one much reads this. Once maybe? Lots of once/s. I barely re-read posts. Did the last Truthscoop/just now and read one whopper of a miscommunication/typo. (Rectified).

To the powers. "This post of a prayer go digital, do for and in God, what will".

...proclaim this message: “The kingdom of heaven has come near.” Heal those who are ill, raise the dead, cleanse those who have leprosy,drive out demons. Freely you have received; freely give. ‘Do not get any gold or silver or copper to take with you in your belts – no bag for the journey or extra shirt or sandals or a staff, for the worker is worth his keep.

Christianity that. Gave them authority... Gives us.

Although I labour away to explain theology and interface it's as likely mostly all, wasted and misjudged effort.

Post- 'straight forward, standing on a milk crate, holla to crowds, mission-ing' is all about study. Sound sense. Yabba, yabba, yawn. Ear tickling. Yes, some residue inspiration to build. But what good, does it do?

Staring at my stacks of not-read books and tap/tap – past two years –driving readers mad posting, obviously follow the crowd. Another documentary, more 'talking about'. More comfortable study and chair.

How remote from the N.T. You wonder how sermon-centric church got as far as did? Did a post once on Wales once:

Looking now again at it, I'm still skirting about. Talk tawk-ing 'about'. Watching, not 'in on'. Sidelines not pitch. Army training manuals not battleground.

"When war comes..?" When? What? The raging around us requires... demands, some holy warriors step up. Some ones. And can I make a connection?

Not one person I know. At it and open about, or lets say has the light to read one of half a dozen beacons for discernment websites. Truth named. No surprise why.

I frequent and leave breadcrumbs - nada.

Only hope, warriors have ditched the 'net' and spend their all passion and hours at it... know how to intercede like I'm still baby-step getting on and into.

Like they did a century ago. More then. For sure.

And at least the sermons and songs worked back then. Did again here and there until the early 80's.But now? We talk and write as though the Church is a community issue. Barely and increasingly less so. So what to do (me/this/is)? Well not observe and spectate. Pontificate.

So write the prayer:

This posting – at least on Plant a Seed – must be doing what it's about not theoretical ramblings.

Don't know fully-so how, but quick and bang the verse in a praise-filled, prophetically intended, assertive prayer. This more. To: