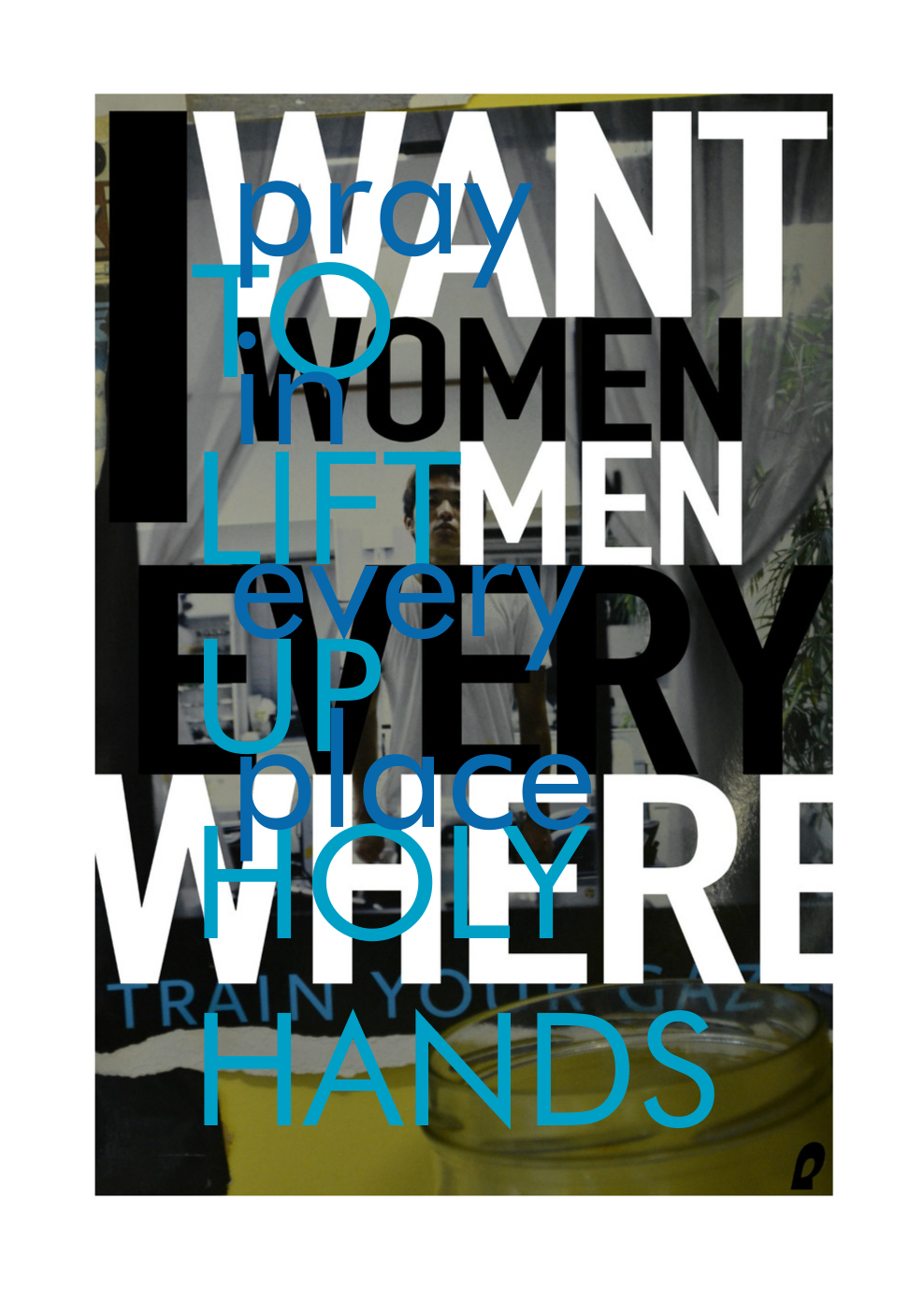 Ay up. Excuse me jumping in, "hold the front page".

Blessings, seen this. Goes up, on sight.

Like to cop out. 'Billie Jean' brummin' away, excuse the brevity and clarity; J, D, I.

Practice being upturned. Get the energy up and on, from, being wrong. Best move, one that stands us up. Done younger, the better, and makes y'look, and come across, so.

Get Happy. Don't slink behind the sofa, huddled and froze in fear. [Nb. Sofa-slinking, isn't safer, it's a 'demons' conductor.] Phycological, lockdown, the lies.

Stop LISTENING TO THEM. Any news. From the problem-makers.

No visual cruising, and headlines on a paper in a shop.

Get a sponsor and take them steps.

Off now, thanks y'all.

Lil Wayne, got (good) stuff to write, and Avelino. Not sure, and another 'Drill Roots' delay tomorrow? Link song and cover them both.

Nina through, one time: On.

Think/write on, 'change of heart'.

More to message and sign. Trying to reach... young men and, women.

Proclaim to please Jesus, and self-indulgent in, help-me-pray, and remain God-ward. Next comes, meeting terrific folk. Chattering about music on my headphones. 'Evangel-"truthscoop"-ise-ing'. Wiggling and bopping, and a magnet. Met a brill. man, Noel, and we talk, 'Caravan', (his choice), and the Last Waltz performance.

...(and fam.), and restoring my view of young people. The right to be challenged and open, but not at all, the indifference, and (un)cool detachment. Drill-wise, she encourages me to dig into the Harlem Spartans, and 67.

A positive, or negative word, and action?

Something about 'six people'?

A large coke and ice, if six or less in Wetherspoons?

Think I'll have a Bitter shandy, one of them days.

Can we admit that we were wrong?

On 'Lonely Now', said I left home at 17. A fist-fight in the front garden with a new step-dad, soon after becoming eighteen. One upstairs room. Outside the path and the smell of dirty water and the mini-canal. Bernie (pub mate), and a bloke who worked in a refinery. When he had his gal in, back from pub, Bernie and I sat in a stinking little kitchen downstairs. Not allowed to use. Left in a few months, Bernie stayed.

Comes in pub one day, white faced. Bloke chopped his girlfriend/fiancée up and hid the body, behind her parents sofa.

Named the album that played in the background later that year, Me and my gal, bedsit, £15 a week. Pub, 26p for my bitter, juke-box, three for ten...

Remember comes on with...

As the band would always start the show... a ritual, my current way to see it.

Singer says hello and name of band. "song called Butcher Boy". Silence, no movement, observing us for a second time with patient, when an eruption builds, until industrial banging. "All My Friends Arghheee..."
:
Jet landed, was taking. Amanda I look at each other and smile. Not long, shouting in her ear, "Oh God, they're ...really, good..." A ramble, "no" a blitzkrieg and a bop, with a disturbing underbelly. Where We, Going?
:
Plantaseed.org.uk/grandaddy-he-s-simple-he-s-dumb-he-s-the-pilot