Be a No One 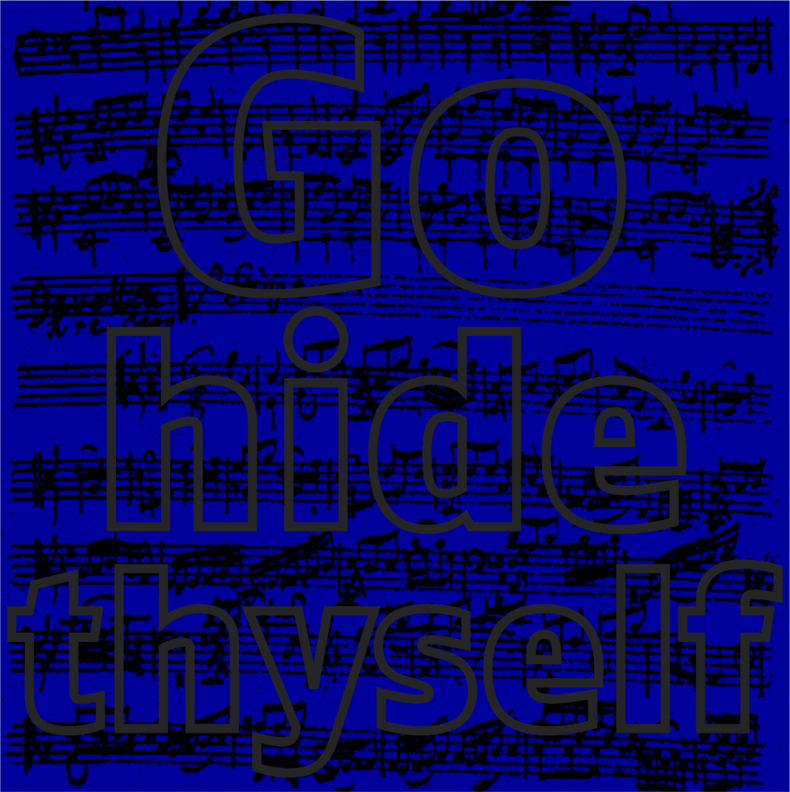 The Lord will guide you always;
he will satisfy your needs in a sun-scorched land
and will strengthen your frame.
You will be like a well-watered garden,
like a spring whose waters never fail.
Your people will rebuild the ancient ruins
and will raise up the age-old foundations;
you will be called Repairer of Broken Walls,
Restorer of Streets with Dwellings. 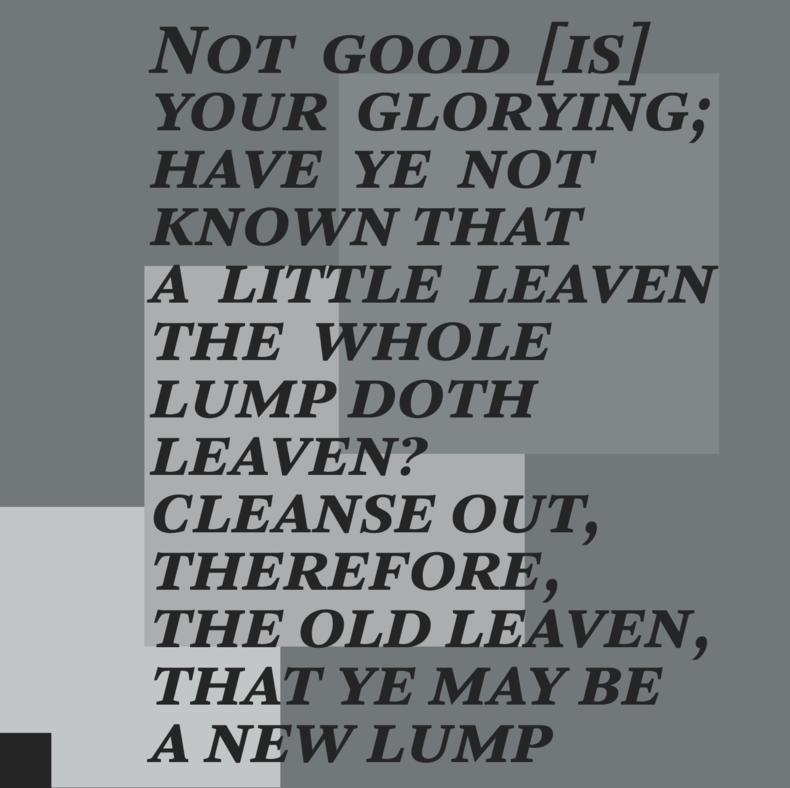 The Lord looked and was displeased
that there was no justice.
He saw that there was no one,
he was appalled that there was no one to intervene;
so his own arm achieved salvation for him,
and his own righteousness sustained him.
He put on righteousness as his breastplate,
and the helmet of salvation on his head;
he put on the garments of vengeance
and wrapped himself in zeal as in a cloak.
According to what they have done,
so will he repay
wrath to his enemies
and retribution to his foes;
he will repay the islands their due.
From the west, people will fear the name of the Lord,
and from the rising of the sun, they will revere his glory.
For he will come like a pent-up flood
that the breath of the Lord drives along.[a]

a. Isaiah 59:19 Or When enemies come in like a flood, / the Spirit of the Lord will put them to flight 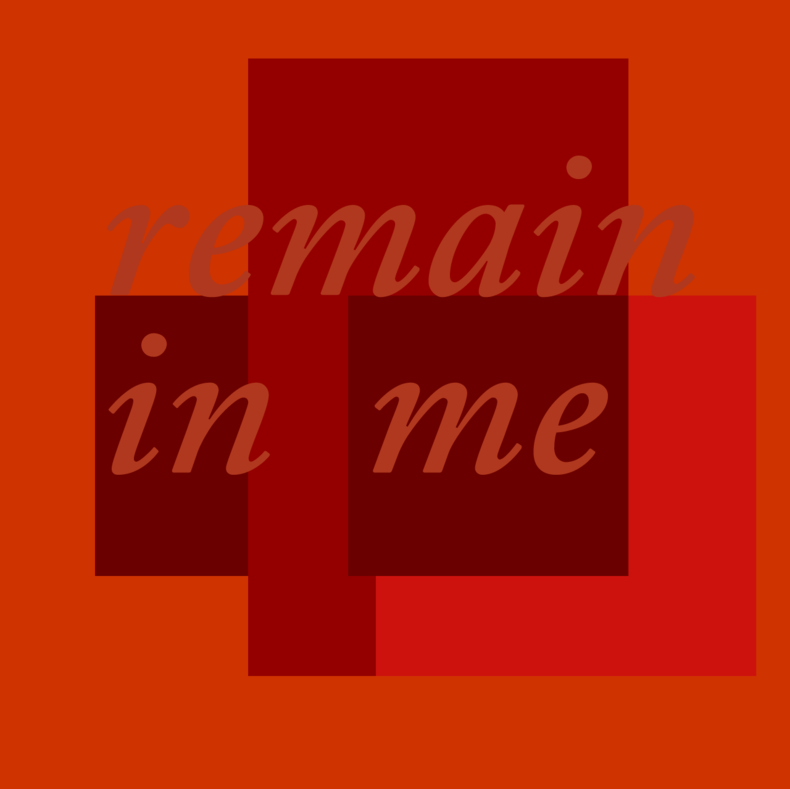