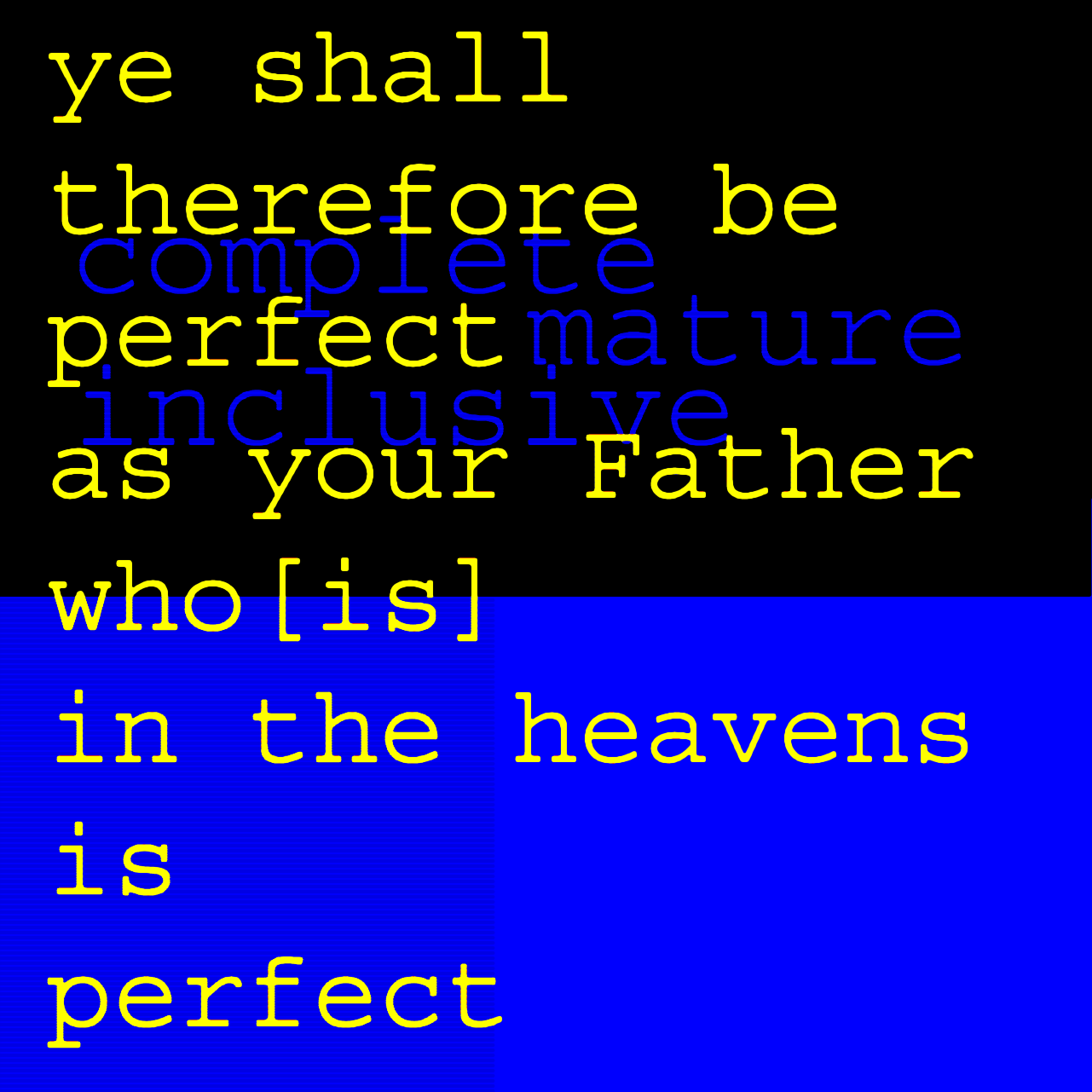 Of course, the promotion of 'adolescence' came post- First World War. Booming up in the '50s. Fair comment and how we're able to make this analogy work. While at it; Add to this, the obvious loss or blurring of a brief and clear, right of passage.

All in all, this three-stager is an illuminating way to describe our movements in life.

We can: Arrive somewhere, regress, dig in, go on, get lost, avoid and disregard, be doing or done-over, break-through, are damaged and broken, get stuck... and on, and on and on, we rock and roll.

Cycles of change and like a revolving door can be swinging back and forth. Be-a-slipping and sliding in missing the madness we're partaking and rebellion in.

Or, hands-open embracing eh? There's that.

All there for this age-period tracker and the speculating of our state/s. Could involve separate areas and interests and recognising our different 'ages' and specific's.

Not without some value is reading an appeal for a linear one-way progression. While a more incisive approach looks for integration.

Must add, our particular and the crucial theological lens is key. In other words; All Depends, on what we think, matters most, and God's all about happening.

Helpful in how to check ourselves but a brill. way to mitigate against some of our abundant poor-insight of others.

So where's it from?

Came vogue in the -- maintain underrated and missed -- brief 'punk-rock' moment in the UK Church around the turn of the '90s. Sources are two popularising, this way of seeing, 'spiritual development' books:

Scott Peck and A Different Drum and Gerard Hughes' The God of Surprises.

Described in crude terms, picked up by those in the first exodus out of the contemporary church. Gave these strugglers a light bulb.

Ones who'd got into God and go-Evangelical to get fed up with the restrictive lack of openness. Post- 'crises of faith' and the move to "stop going" and church/meetings.

As Charismatic Ch. renewal was peaking in popularity. Getting in a divergent pickle among themselves. While in the corner were attempts to reimagine 'the meeting'. Re-think and debate. Seek to become an 'alternative' church. Don't give up but progress on.

Those who didn't want to slide away and off, up to find fresh understanding and practice.

M'ten bob's worth is an article called NOS which begins to describe the balls up. And -- throw in and must -- still, be hope.

Like the Augustinian one that kicked off debatable but too often held in vice-like assumptions. The trouble then and often now, a simple twisting mistake: Overreaction.

Won't try to dissect here/now/more but all will groan, is a thing about maturity and commentary. The nag on:

Maturity and one aspect, is being able to sit and manage difference. One move toward the better than not and ability to appreciate those on the other side of the debate.

Come to seek out, the hardest and toughest arguments to overthrow conclusions held.

Gotta stop. Took too long. Always the way unless get regular and swift and free'd up.

Much else to rap on about this but getting bored and frustrated at the over-doing.

Gotta spit out in an about an hour or stumble with too much fiddling and vain care.