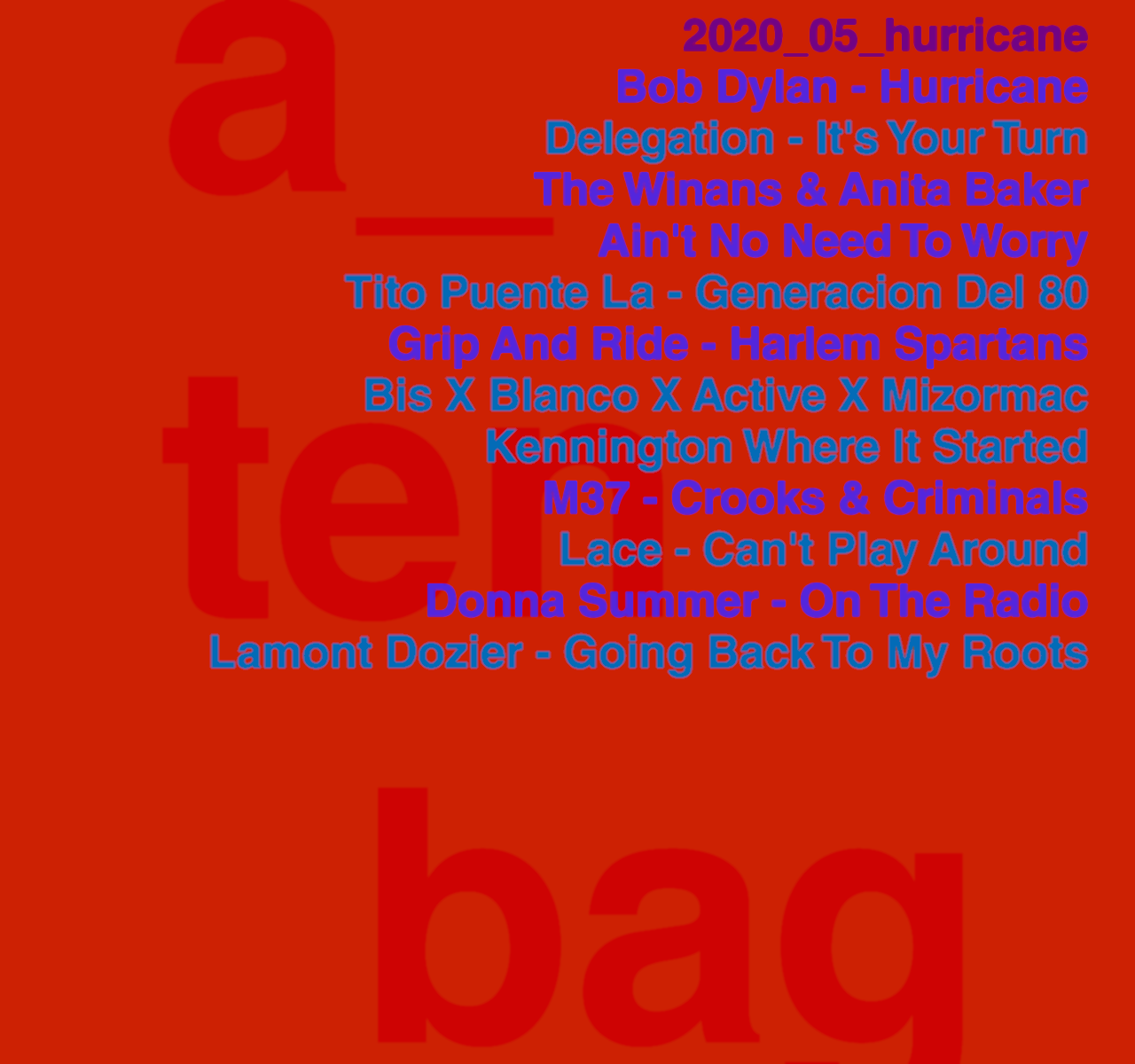 About to let rip and write [on the last post] and the site went down. The timing was interesting; the moment I copied and intended posting the following to kick off:

Just over a month ago I was riding high and celebrating the steady upward progress of our alternative media webzine. I proudly noted that our traffic had now far surpassed that of the venerable New Republic, a century old publication that had spent decades as America’s most influential opinion magazine.
But pride goeth before the fall. At the end of April we were suddenly purged and banned by Facebook, the world’s leading social network. Not only was our rudimentary Facebook page removed, but every last item of our website content was declared illegal, with all past and future links eliminated. Any attempt to post our material on Facebook now produces an error message reporting that the content is “abusive” and a violation of “community standards.”
Although I personally don’t use Facebook or other social networks, billions of people do, and totally excluding all of our content from that important distribution channel eventually produced a 20% drop in our regular daily traffic, a serious blow that set us back many months.
At first I was rather surprised by this unexpected development. After all, we had already spent years publishing articles and posts of an extremely controversial nature, notably including my own American Pravda series.
Our Facebook Ban: the Fatal 0.2%.
Ron Unz, May 11, 2020.

Before doing graphics or a playlist, I'd like to write on:

[Scrub that claim. Ain't rushing. Music for the MP3 to run about with.]

Yesterday's three headings from the last post, and one from Truthscoop.

Cops said, "A poor boy like you could use a break
We got you for the motel job and we're talkin' to your friend Bello
Now you don't wanta have to go back to jail, be a nice fellow
You'll be doin' society a favor
That sonofabitch is brave and gettin' braver
We want to put his ass in stir
We want to pin this triple murder on him
He ain't no Gentleman Jim."