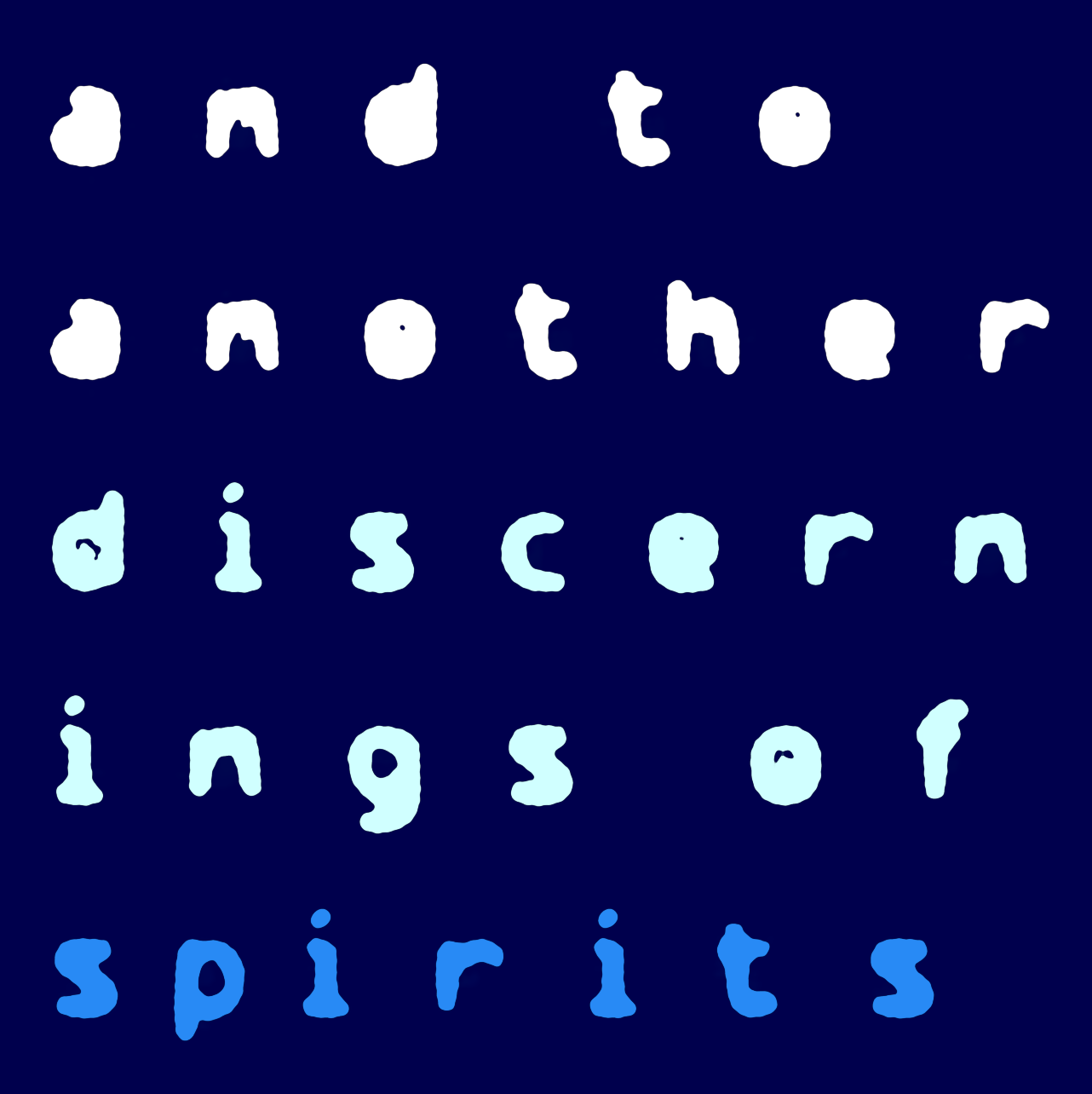 As for the politics of Jesus?

Better said: What could be of God and what's not so likely or not at all?

As for enemy intelligence, the completely God-separate persons without bodies in uncountable number? Widespread and stirring-up on a one to one. Not an excuse for personal irresponsibility, nor some progressive theological cop-out and reconstruction.

Mental health, institutional structures, outcomes of group-think and acting out. All about sex and glib liberal/conservative exclusive pumped out and prominent concerns.

In the middle but waiting on those, in an active waiting on God is hope here and now. Our eternal hope and more or less, presence and power.

Need a new revival but not going to happen while dumb and blind tradition and religiosity kills.

All the while we have to watch out for grace. And patience. And love. God so much better and loving than we ever humanity see.

Until and these days; What's God up to?

Difficult to calculate. When and what might get 'in with' yet, doesn't always countenance. Holds into and be engineering away in, that on face value could be opposing places or positions.

Sometimes full of what if we undertook, would get in a compromise or hypocrisy about.

On one hand... while, at the same time..? In two actions at the same time. Looks like conflicting, yet complementary, emotions. Seen in the incarnation and the pinnacle of all thinking and reality: Jesus' death.

In the suffering -and- protesting/against. An example.

Seeking response and repentance. Seeking 'come to me' and... get the right contemplation, compassion, light and action stations.

Most what God's about, is getting us to pray.

All in all, we understand God working in principles as seen in Jesus the man and what said.

To some degree, our personal experience of -- translated wider.

Got passages ringing inside to show all this but on a quick jump on the beer crate and other moves to make.

We're called first to right-sighting contemplation. To honest observations and prepared to look for-self at what's goin' on.

Second, on the list is intentional justice for all and what love does. Watch our cultural, religious or racial prejudices.

Contemplation about looking deep and not shutting down for convenience or pride-sake.

Compassion and especially towards those least considered by our narrow and snobby selves. Eyes on the downtrodden and/or considered 'the other lot'.

'...but if most of its population, including all its leading intellectuals, are willing to go along with any preposterous story, why should the deep state worry? The few who do pipe up are invisible and impotent.'

'Going along...' is so much about where politics is at. Mainstream and into set herds. Expedient or convenient, comfortable and a confirmation loop-back.

So few, care to bridge-build across widest divides. Across the controversies and awkward, into considered wild or wacky.

'Any preposterous story...' that to eyes wide closed about, is somehow a trust-thing. The idea God wouldn't let Govt. big-biz and semi-hidden banking elites run so rough shot is a false prophecy.

The opposite and no-stopping, the alternative sin.

In the early church, the malevolent and marauding spirits were all about denying Jesus is God.

The test and dominating attempt to deceive. Today, it's about the technocratic death cult running behind the tv presenting scenes. We have a Nero, we have another fulfilment of 'Revelation' and thereabouts.

We have an enemy, whose greatest trick, get all can into 'simulation' etc. believing. Anything but reality has logic, order and yet, room for freedoms and us. The top Christian trick is the continuing misguided and over-exaggerated views of sovereignty.

Another need is to make a strong note of the 'invisible and impotent'. Again, hear the Gospels ever exhibiting this in underlining and highlighting.

We are in the midst of:

Although, what does any of this political pontificating matter if we're locked in a prison. The politics of the cell? Solitary confinement by way of restricted access to information and constant monitoring.

'I heard The News today, oh boy, about...' and celebrating, the latest boot-stomping down. All about supposed caring ones who refuse to see abusers disguised as protectors. Or the care-not, pass the what-not and turn up the music. Forget it -- dream on and give up all breaks on, let alone turnaround.

Drink the keep calm and carry on sedative juice.

Any basis for honourable and effective political influence is suffering a daylight robbery.

The UK has for a long time led the way as leader of impoverishment -- for the multitudes of evil spirits. Roaming to impoverish.

On the counter all the deposits and good news-ing from UK lands and people.

As for holding seeming/could be -- conflicting principles or ideas?

The 'hierarchy of needs' has it. We're all too easy-does-it by far. While there aren't any or many signs anywhere, the church in the UK has much of a grasp what's going on. Written in the knowledge the internet exposes it in HD.

Search = blank. The named few, can list off and a handful.

We/me/like... are the 'invisible and impotent'. Excluded or maligned by the popular, spewing satanic, locking-down mission.

To visibility and potency -- with the politics of God.

Lights are dimming, all that remains, is do nothing when can -- but get onto God.