DO WE WANT TO LIVE IN A WORLD WHERE THAT CAN'T HAPPEN?

Chance, to meet somebody... 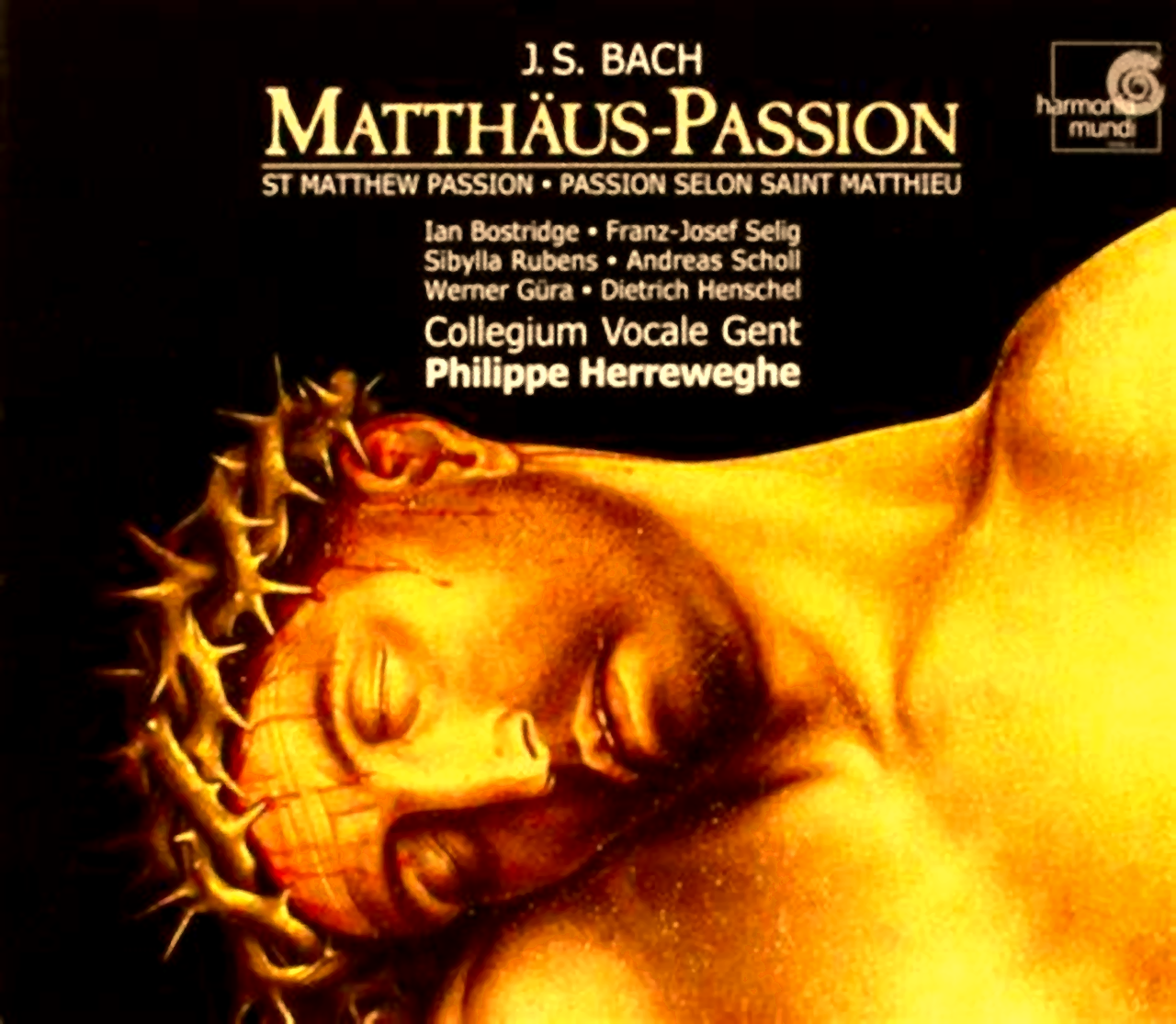 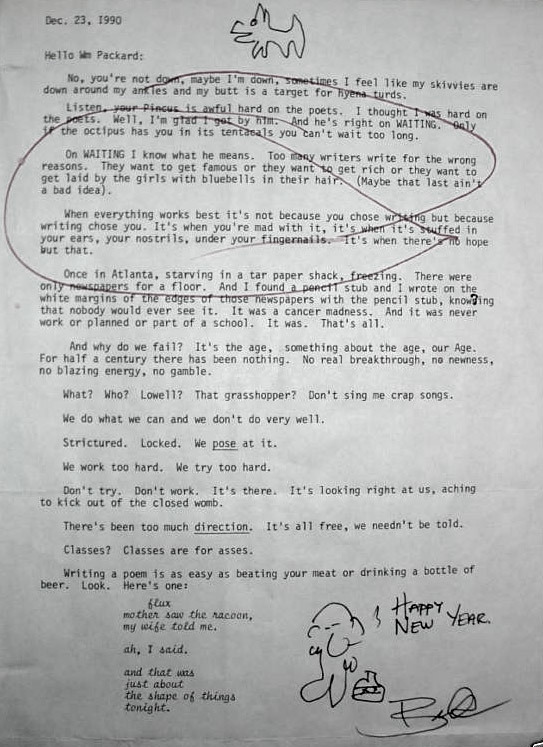 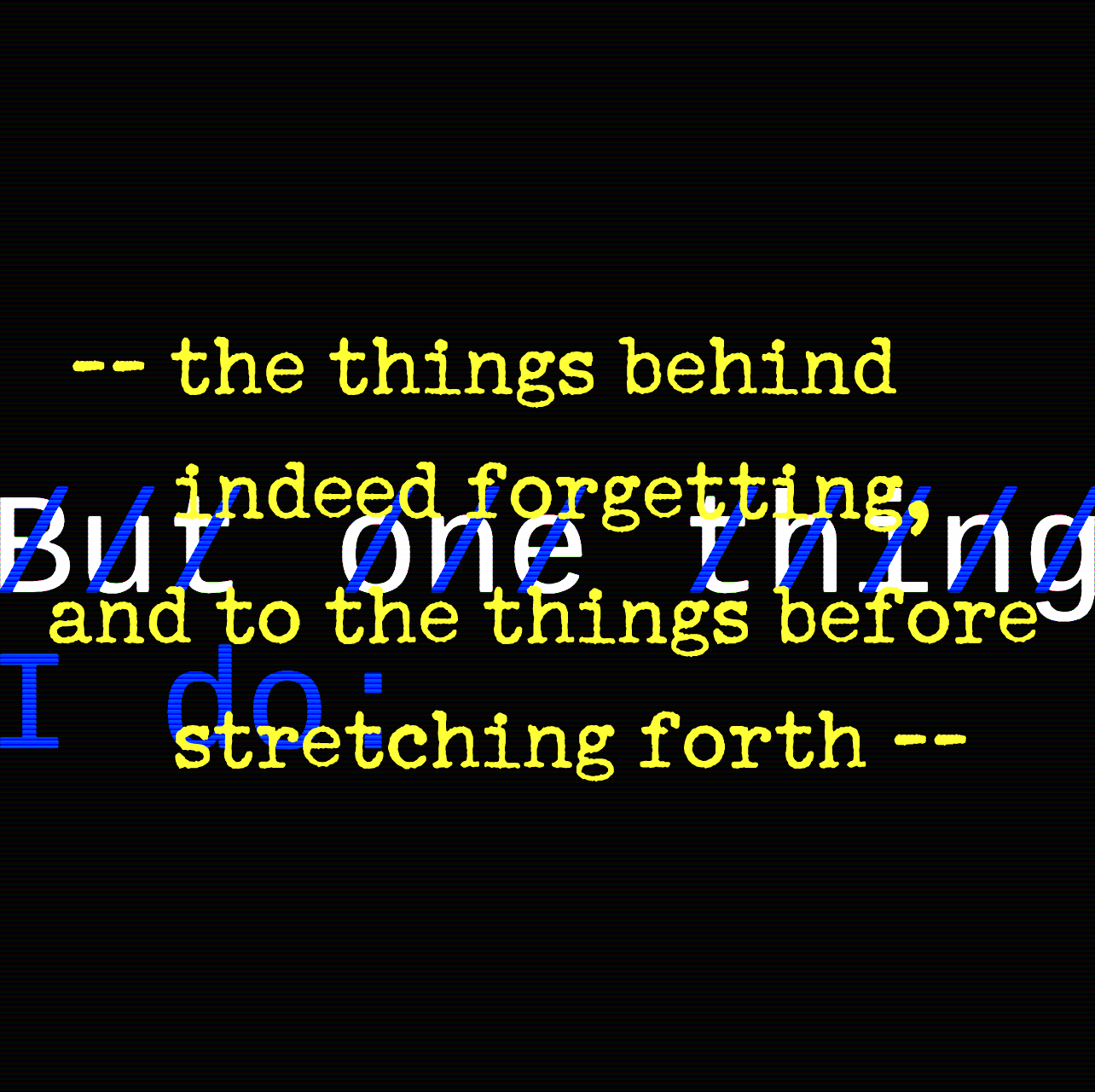 The ultimate objective of the War on Populism was to neutralize this “populist” rebellion and remind the public who is actually running things. Think of the Trump era as a prison riot. In any maximum security prison, the prisoners know they can’t escape, but they can definitely raise a little hell now and then, which they tend to do when they get really tired of being abused and neglected by the prison guards. Most prison riots run out of steam on their own, but if they go on too long or get too ugly, the penal authorities typically respond by shooting a few prisoners (usually the ringleaders), and reminding the inmates that they are in a prison, and that the owners of the prison have guns, whereas they have shivs made out of spoons and toothbrushes.