To Be N-Bomb or Not To Be? - update, here on 'Democracy Destroyed Democracy'. 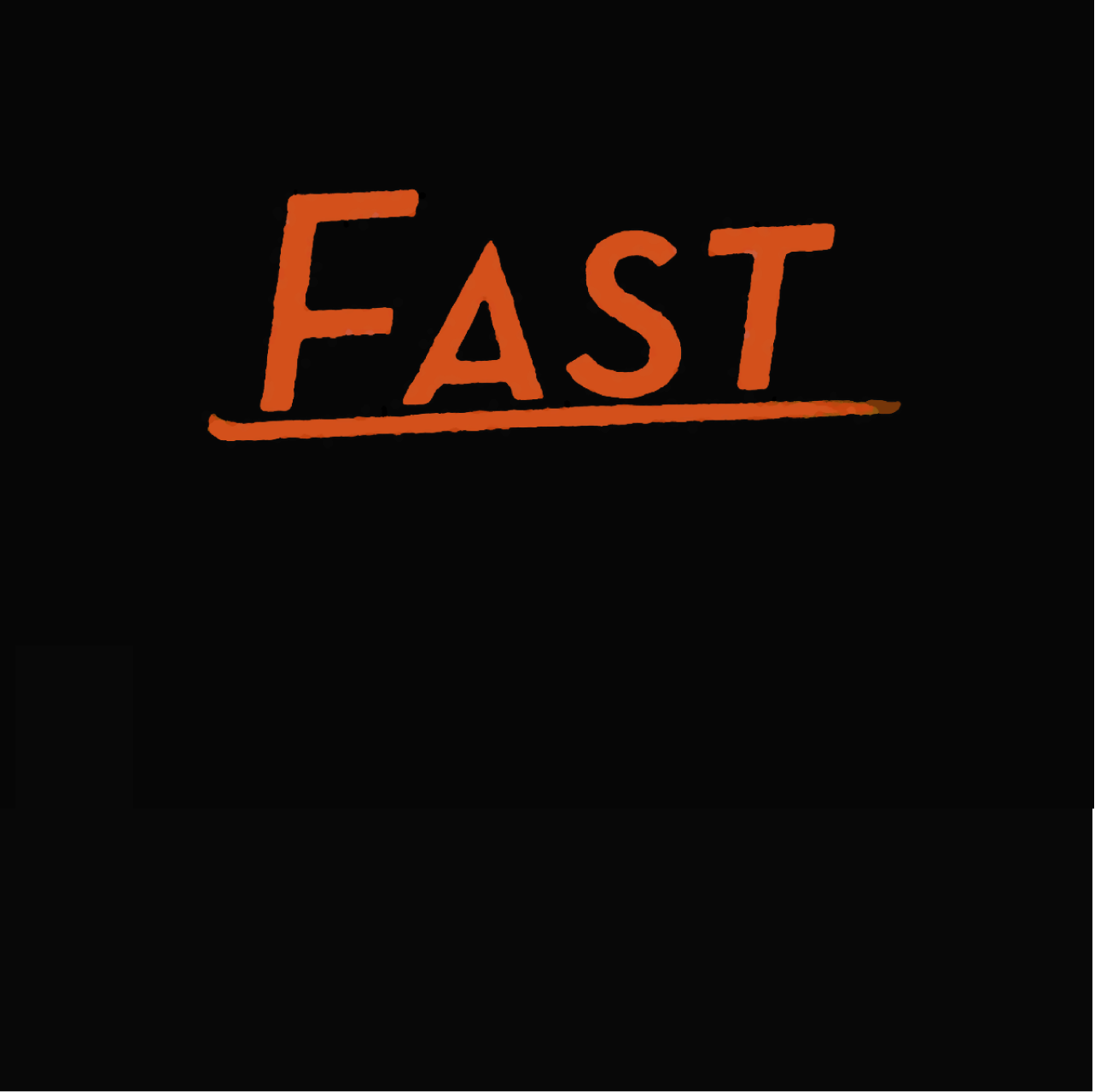 Van Morrison, Ian Brown... Anyone else?

Enemies Of The Sheeple

All right, that’s it. I’ve run out of patience. No more excuses. Where’s the Hitler?
:
Yes, you heard me. I’m talking to you. You respectable journalists and political pundits. You Intelligence officials and politicians. You fanatical liberals. You pseudo anti-fascists. All you members of the GloboCap “Resistance” who have been hysterically shrieking that “Trump is Hitler!” since he won the nomination back in 2016.
:
Well, OK, it’s November 2020. The show is almost over. When do we get Hitler?
:
C.J. Hopkins, The Unz, December 8, 2020.

THE WAR IS OVER … GLOBOCAP TRIUMPHS!

In the United States democracy was destroyed by democracy. Read on and you will learn what I mean.

When I refer to the US as a democracy usually a couple of readers will inform me that the US is a republic, not a democracy. They are behind the times. The US was born as a republic, but the Lincoln Republicans valued empire more than the republic and destroyed the republic by overthrowing the secession of the Southern states with military force.

Once states rights were overthrown, the other parts of the structure built by the Founding Fathers of the Republic were discarded. Women and people who were not property owners got the vote. The US senate was elected instead of appointed by state legislatures. And today a person does not have to be literate, a citizen, have an ID, or even be alive to vote in the United States. Today all that remains of the Founding Fathers’ electoral structure is the electoral college. We could debate the exact crossover point from republic to democracy, but it is not germane to my point.

With the Lincoln Republicans’ destruction of the republic, the definition of a stake in the system changed in meaning from protecting property from government to the use of government to loot property.

In America today people without children have to pay a tax on their property to pay for the indoctrination in public shools of other people’s children. The people paying the school tax might be obligated to a mortgage and have only minimal ownership in the property. In other words, they are not really property owners, but they are taxed as if they were.

Then there is the income tax. Few Americans, despite my decades of instruction, comprehend that an income tax means that the government has an ownership claim on your labor like the “use rights” feudal lords had on the labor of serfs and like the claim a slaveowner had on the labor of his slave. These claims were only partial claims, like an income tax, never 100 percent. If a feudal lord tried to extract more than one-third of a serf’s labor, serfs could not reproduce and revolted. Nineteenth century slaves were more productive due to better technology, so it only took about half of their work output to care for them. This allowed half of their labor to be appropriated by their owners. Many “free” Americans have experienced marginal tax rates of these magnitudes.

I am certain that our Founding Fathers would have regarded an income tax as serfdom or slavery.

In a republic, such as the one devised by our Founding Fathers, the care for the poor and disabled would fall to the churches and societies such as the Salvation Army. They do a better job than redistributive government agencies and make unnecessary the use of democracy to vote away the property of others. But this superior kind of democratic society was foreclosed by Lincoln’s war on the South.

One might think that it can get no worse than the one person one vote democracy bequeathed to us by the Lincoln Republicans, but it has. The electoral theft we experienced in the November 3 presidential election makes clear that Democrats, presstitutes, and establishment Republicans, such as Bill Barr, Mitt Romney, and Georgia Secretary of State Raffensperger, value getting rid of non-establishment Trump far more than they value an honest vote.

My disconcerting conclusion is that not only have we lost a responsible democracy for an irresponsible one, we have even lost a one person one vote democracy.

When Rome reached this point, the solution was a Caesar.

Without even a one person one vote check on government, there is no rule of law. Law becomes what serves the rulers or those behind them who pull the strings. We are already experiencing this in the United States. Justice no longer exists for the just. Those who reveal to us our loss of civil liberties and loss of protection of law, such as Julian Assange and Edward Snowden, are hunted down just as was Cicero, a high Roman office holder and famous orator, who tried to save the Roman people from oppression and paid for it with his life.

Americans have been indoctrinated to believe that oppressed minorities, such as Barak Obama, are our hope. But the Obama regime did not prosecute criminals; the Obama regime prosecuted the Ciceros among us. https://www.unz.com/article/flynn-just-the-start-trump-can-hit-back-at-the-ruling-class-by-pardoning-pardon-stockman-snowden-and-assange/