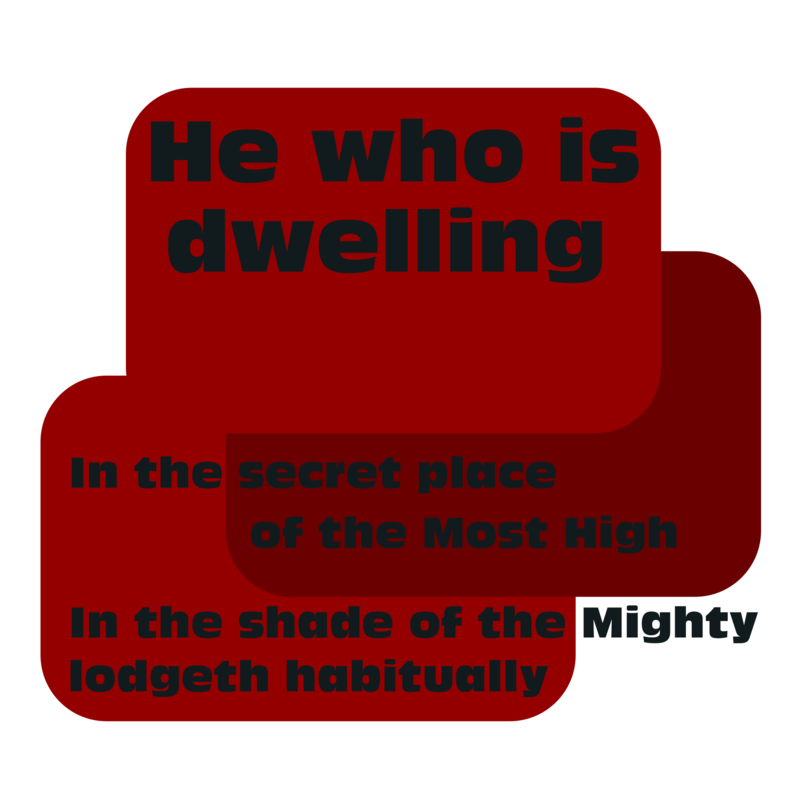 Remember my first PAS post. Went on, something about; Best I can manage is grasping at a line like a mantra. There's no sense of nout. Blank, tired and empty. Yet...

This morn; He Who Dwells is the bumbling get-up repeater. Until I get-out of bed: “Why don't you…”/'Reasons to be cheerful, part 3'.

Well 'up' yet, least today, in it. Morning's reading has Jesus doing a runner, age twelve. Gone for a day before parents are aware. (Be one of the – more than – a thousand Care Orders apps a month for him/today. Here in rolling steadily/few big-shouting about/against the hidden systemic caused abuse, careering into Stasi/UK.

Secret courts, … Digressing but maybe not/might get to this?).

DO it now: Jesus is said, filled with wisdom. How come personal living wisdom might be quite on the up and in order among so many but wisdom about, the vast swath of the pop. paid and ruled by a central like-politburo, get the big let-off? Hundreds of children a week… and we aren't screaming. Wisdom… where art thou?

HOW I have pathetically and woefully failed to be wise in spades and buckets. But wised-up about the 'world' and aghast at the, “it won't happen here -and/or- even if it did, what can ...I, do?” And, the tides of smarmy, professional sounding dupes and dupers, thinking this religion of risk-averse and take-over, isn't the solidifying the increasingly/already prison – but for bread and circuses. Stupid and smug, reassuring us, more State = more sanity.

Side-rant. Think of the abuse of children, think authorities sanctioned by the state bosses with most money and laws. To not hear the cries, is not to listen to the alternative to the mainstream and sanctioned alternatives. Where you won't read/see about, say; The Docherty Family.

Wisdom? How v.few voices on the internet? Social care-wise that is.

Back to the read/got just a few mins.

After three days they found him in the temple courts, sitting among the teachers, listening to them and asking them questions. Everyone who heard him was amazed at his understanding and his answers. When his parents saw him, they were astonished. His mother said to him, ‘Son, why have you treated us like this? Your father and I have been anxiously searching for you.’ ‘Why were you searching for me?’ he asked. ‘Didn’t you know I had to be in my Father’s house?’ But they did not understand what he was saying to them.

Behoved, or as Youngs has it; Why [is it] that ye were seeking me? did ye not know that in the things of my Father it behoveth me to be?

What's the preach to myself and maybe some unseen, trust God is here. Wise-note on this, call it anecdotal with Jesus at it… God likes to be 'about' and us too, v.v.V.early morning's. Not that I'm much good at them. This tip-tap graph 'n write after an hour or so/for an hour or so, before I get out the crib for who-knows anyone reading, is hardly golden prayer. But hey, this is me. Rubbish pray-er but keep on rubbishing along with what else – but God behooves me to go-again.

Off to speak and speak some more, delve in the Book and maybe hear. Must enact and engage, because all doers, however scrubby and scrappy… if we open our mouths to speak to God?

Have promises before us.