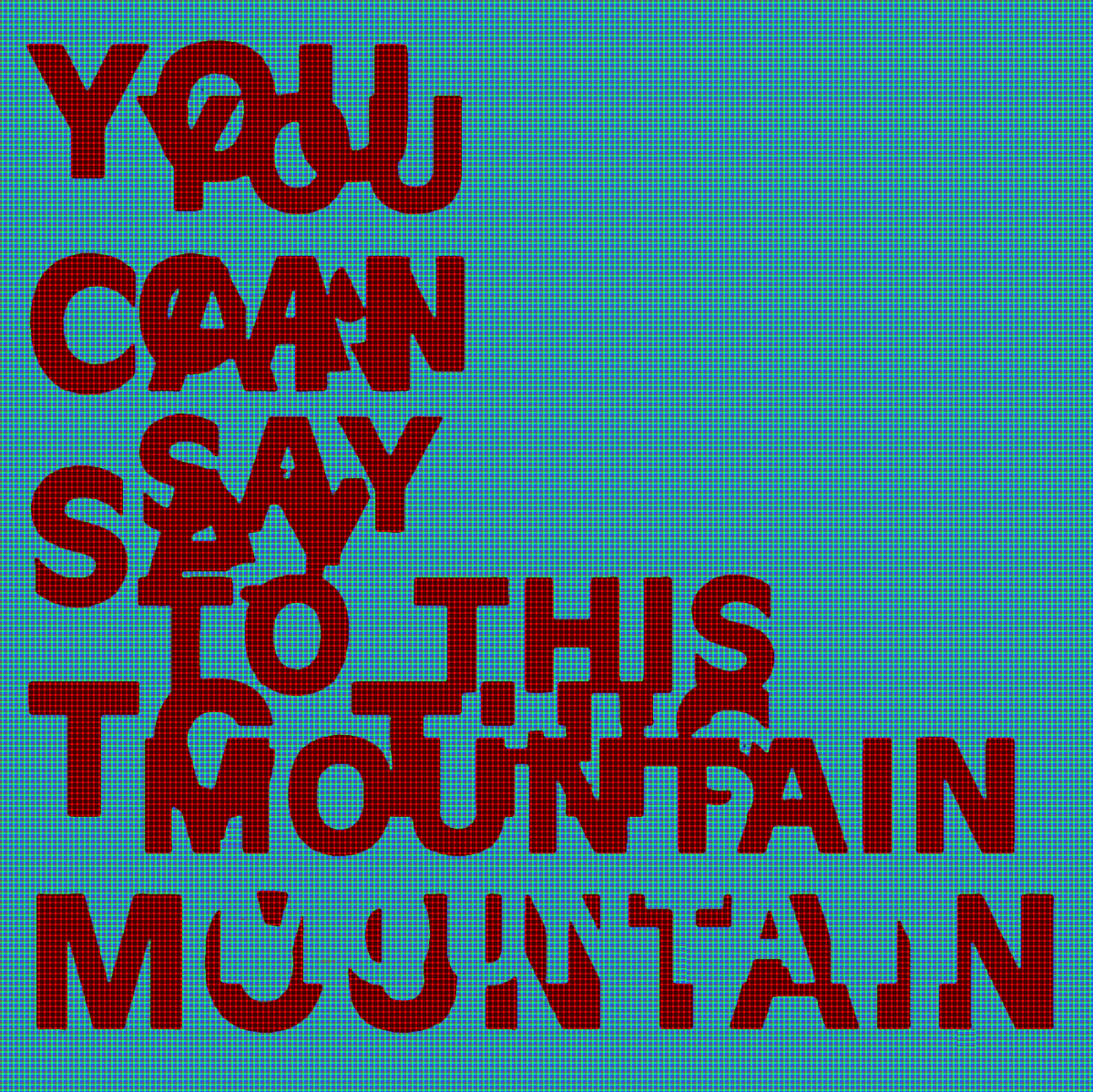 Need to hear God. And..? Do the say-impossible. A called for response... exertion, in and on, Jesus' promises. And Jesus interpreted ones in all the Bible/books. Not hearing is the door remaining shut to progress.

Having a misplaced urgency in the past carries over a pause, yet have to believe, we're coming to a shift. Time to stay sober and watch, not the internet so much, but -- in what to say/do. Doing the saying.

There will be a day when watchman cry out. No more 'will be', this full-filled. Know this. The 'always seems' runaround is an argument and to repeat -- have thought this before. But...

Lies are a sign/and how bold. Like one of those who Jesus and/or disciples met. Foaming and freaking. The need to manifest. Part knowing their time is limited and their destruction is coming. The completion of the cross. Half beckoning the fight and discovery of this reality. Have you come... they speak out. Who has the authority?

We who name the name and claim the claims. Actually.

...and they will be my people. Where might these ones be? Online-wise a lost in action army. Soldiers, not stuffed-up, one which way or other. Where?

Might be late but least made it. Just... Grace and commitment from the One. Better this waster than not eh. Of course, God has a problem with the past. And (my) bringing it up.

Aim to say what should/must/and might be God. Try to keep analysis and speculation to Truthscoop. While all this kind of net-talk is 'allowed'.

Dunno. Oh, I know: See the mountain and move it.