Elvis Presley - (You're The) Devil in Disguise

Must 'fess up and uncomfortable and thus far, unable to play the second part of the 'Salley interview'.

They'll be no surprises, just don't like to hear it...

Will anyone challenge? Giants, sure, but what's re-configured through these speculations? Let alone, a demonic honeypot for destraction.

"Anyone for 'Cleudo' before tea?"

Sad to say, it isn't 'faith', I can see, accomplishes, anything.

After it's said people believe this; how does it inform their actions?

Because John Salley inspires and motivates me. Admire him. Challenging.

This song sounds like the building of the Empire State Building. The foundations, up...

Because I Was Not

Bit of a contrast.

Devil/s, with the best human technology?

The power of the first PC, compared to now?

Nope, not the 'people-inside knowledge'. Except what's observable. All in all, the other lot are 'bat-shit-crazy,' with a certain, intelligence, think; religious zealot.

The lying is compulsive, a heroin-like fix, or who knows, or (should), care..?

RESIST, all bad, do all good. Jesus direction and are moving toward, changing y'mind?

Forget the 'other lot', eyes on the one talking love. 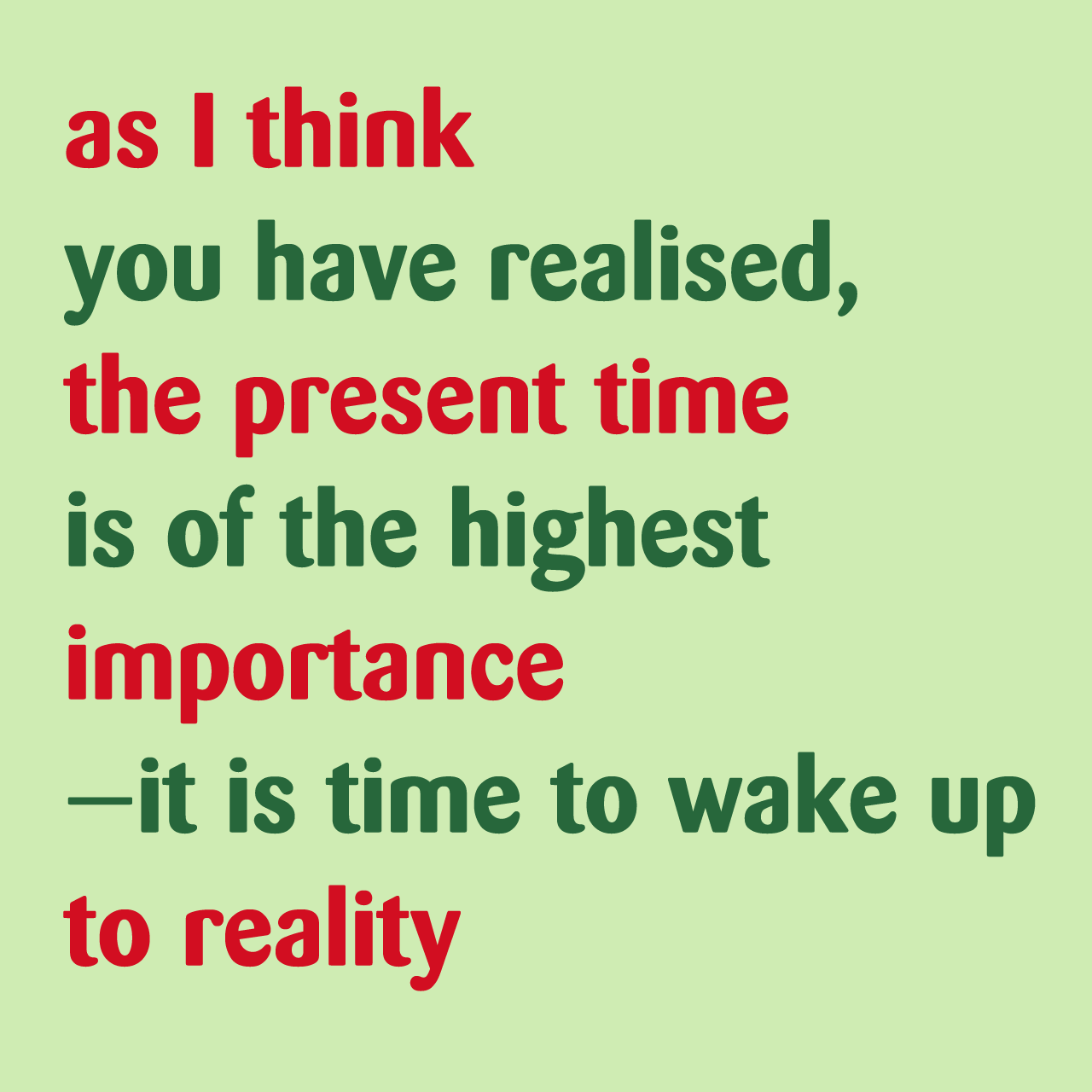 Entities, unseen beings with personalities, engage with humanity. Their purpose is to develop God-like ability to predict the future. 'C-19' is another false-flag and/or, hoax event. What's important is the places we carry our mobile phone, the things we do with it. We are 'locked down', providing the local 'alphabet services' with the data. In the UK, 'GCHQ' process the data and the particular elite base seeks to manipulate.

The 'bases' are located in three geographical places. Three states, or cities; London, The City; Rome, The Vatican, and; Washington. Columbia. Behind them are about a dozen families.

With questions and reservations, a candid Daniel Estulin seeks to explain. Please note, the following two minutes is only available on this one video clip from 04/03/17 .

Presume the proposed structures are somewhere in one of Daniel's many books. It doesn't preclude Daniel's 'being played'. It's not something I've heard him touch into, in other talks.

Purposely started the clip a minute or two before the relevant section to expose another 'disguise'. The main one in the past twenty years:

Daniel and Alex chime along with the nonsense that terrorism is conducted by people from 'overseas'. The anti-immigration line from mainstream 'talking heads' love to drop a 'terrorist incident' as an example of a danger.

The details make a mockery of the claims of the event.

This was the 'event' that saw the first political-driven You Tube censorship. The person who films the one shot from his hotel balcony. Manages to be a witness at 'another' terrorist attack in Germany, a few months later. Is married to a member of the Israeli Knesset and...

["Chalk up another, coincidence, and he mistook half a mile?
Trying' to help, explain? I can't."]

...and the first person successful in getting someone's video taken down. Leading to the the YouTube channel itself.

WAY... before a smokescreen, for this, and 'conservatives' being targeted. The alt./Right/? lot, found their feet, with a dose of persecution. As for 'Peekay Truth', the aforementioned channel and almost all others, were soon to be following into the 'memory hole.'

One of the ton of trickery and deception:

The film was made at the end of the road. Not, as re-stated 'the beginning' and reported worldwide?

The railings on the balcony aren't found on Google Maps at that location. It was about three-quarters of the way along.

As for Mohammed, 'stoned'? Doubtless, in the hours and hours he waited in the lorry, parked 'ready' at the beginning of his 'attack'. The only vehicle that day, parked on the promenade road.

Peekay Truth Shut Down. There's a 'word'.
:
Whom Paul Craig Roberts wrote as; 'The person who prepared this — https://www.youtube.com/watch?v=MnSNvvpI97M — is a bit crude in his language, but his point is nevertheless sound'.
:
And the verse above goes on with A most horrible thing has been done... Idols. Worthless Idols. Trust(ed) in. And somehow this not only being relevant to outworking behaviour on the ground. But in the 'above's' – and what it does there? And this back and down and around…
:
Thomas Merton speaks of the disaster, 'no greater disaster', of being 'immersed in unreality'. And only in the work of exposure and repentance (awakening and revival) do we 'start on the road of dark contemplation'. He gets all 'material things' about it but whatever most engage us to lie along: Is anti-God and death-bringing.
:
Truthscoop/Nevertheless Sound/Stop The (wider) War,

The Trouble With Vaccines.