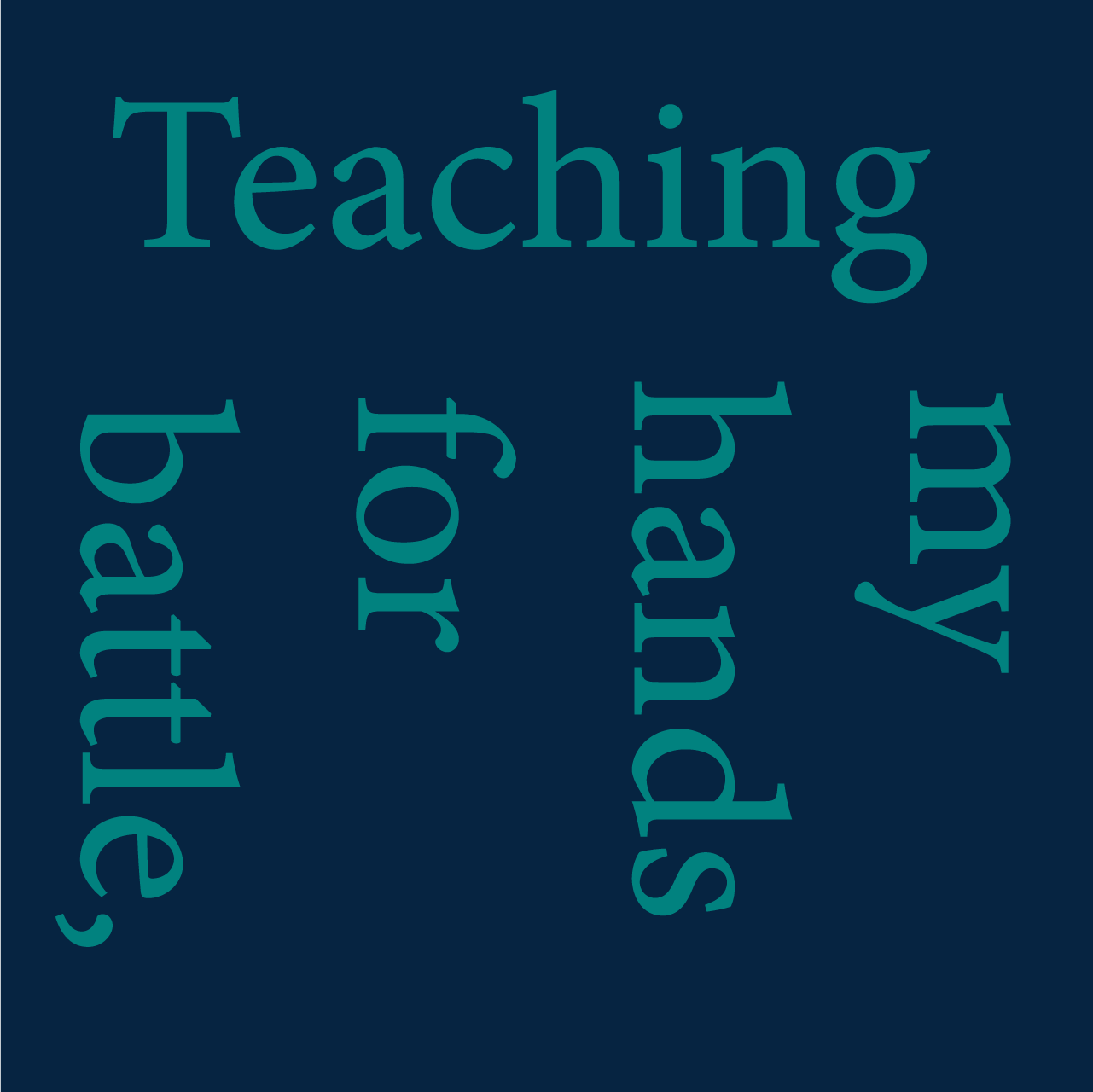 The glib pseudo-intellectual slap in defence of normie-tunes. The stock and silly; "Did you get that from the internet?" The suppose knowing better and presumption not bamboozled by overturning claims. Conclusions, the criminals are scamming the multitudes are "conspiracies and theories". Like a magician holding court, reckoned a trick of the eyes and understanding. Have us gasp in belief.

Transfer this to history and current affairs? Go; "It's complex and chaos not dots for connecting". Not so. Most often it's the re-stating or discovering of the verifiable and undeniable. Outcomes from probability and with logic. Leave aside all flakey speculation. Observation and science, testimony and a paper trail.

Ne'er matter, "only history". When crim's c/o govt. running rampant to steal, kill and destroy. But hey, the drugs work, so enjoy the ride. Give over, let it be, let it be. Or, how about; 'Everybody's talking at me, I don't hear a word they're saying, Only the echoes of my mind'. Us poor, psyched-out kiddies, eh.

More the case though, it's a catch-all cop-out, driven by pride. More honest ones admit it's fear. All the while, said internet speculation is languishing and waning in numbers/into. Producers dropping like flies, censored-off. Moreover, discouraged by the increase in overwhelming disinterest. Less and less care. Those who have, find little to do with it. The one in a family or circle. Always one...

My involuntary daily dose of the news and dramas about WW2 is all that's needed to see what's what. All there and a childish display of sucker-you lies and deception. The need must be to push the craziness on us that little bit more.

"Such is the ubiquity of Brexit as a topic of conversation, it even..." blares out this hour when passing the conduit from the pit and BBC news.

Scapegoating, limited hangout, hardcore bullshit. The News is a spectacle and an easy diagnosis of the sickness and mind-warping weapon in our midst.

How does this link to God and our battle? Training underway and why? The lies and doubts about God are where the fight is at. Somehow to force ourselves into the word and piping up is what grapples and towards our overcomings.

Why? Becuase God has plans. Enough to know.

Reading the prophets in the Hebrew scriptures parallels our despairing iniquity. Our blindness bolstered by advances in science and technology. Contemporary beads and mirrors from the invaders to the natives. We are being suckered without qualm or much hiding.

Not difficult doing what's needed -- according to God -- but time-consuming. Lots and all can do. No less. Again: Why? Because God has...

God like a beggar. Can't be choosy. Think about it? At least in the lack of any, OK... many, savvy to the hollow hype of this media-led madness.

Not sure it's about a wall-head-banging but in the mouth of a witness and rare-brother:

'The worst thing is the deafening silence, the way everybody just looks away, pretends like “ain’t my business” or, worse, actually takes all this grotesque spectacle seriously. What the fuck is wrong with you people?! Have you all been turned into zombies?! WAKE UP!!!!!!!' (The Saker).

Not about this cry getting too far.

It's a battle in the unseen. Only prayer and fasting will see these demons get pushed back enough. God wants to arise but who in the midst, screaming-cares?

Watch the news and read the subterfuge and see the smirking killers behind. Hate what. This.

WW2? Part-way through the "Darkest Hour" and the Churchill Myth. Again/again; why bother? Not sure know should. Almost over staring into our social abyss and historical pretense. Nothing will happen until the food and water run lower. Until and... Training Time. The real war rages for those, with eyes to see.