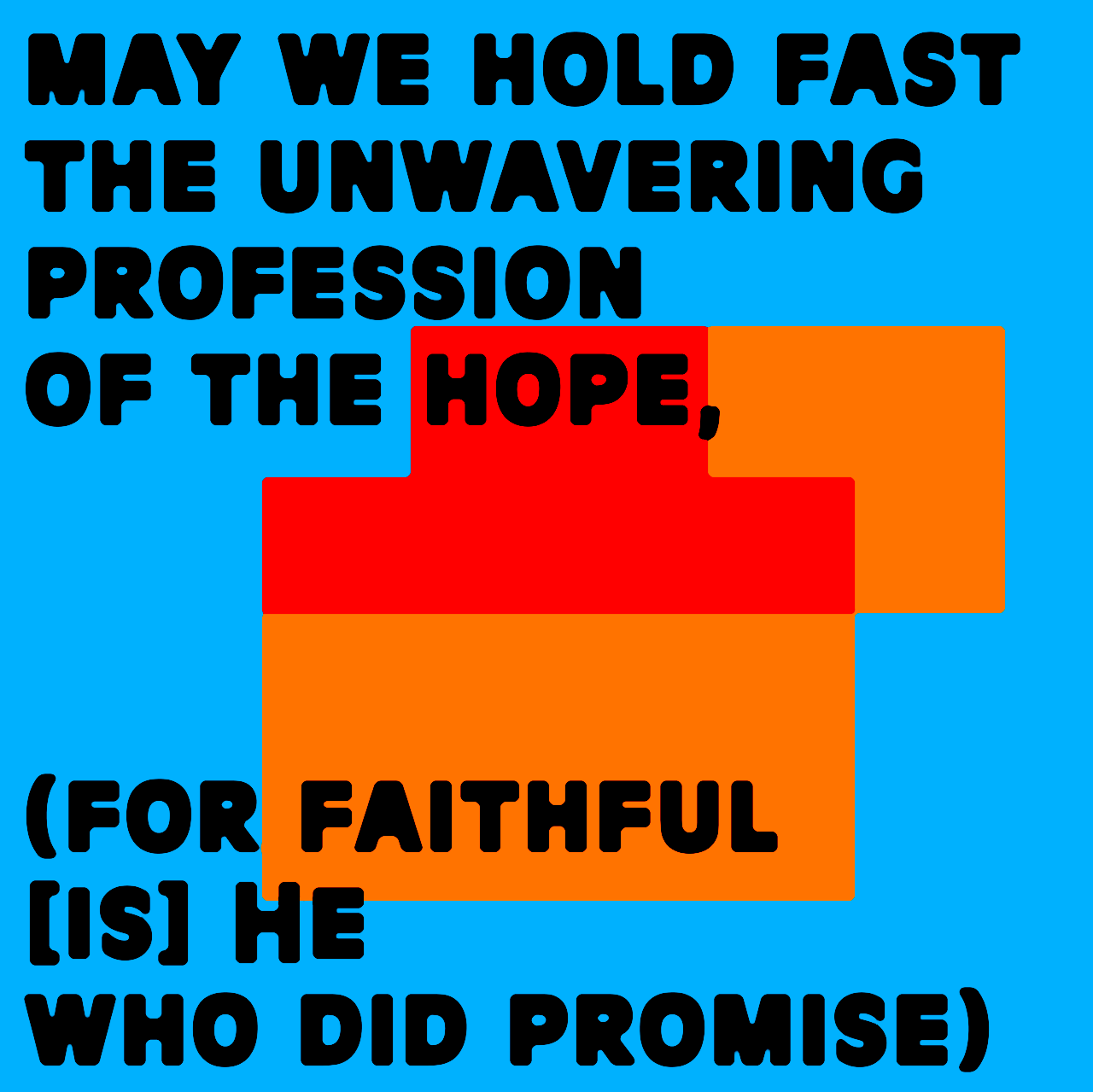 Writing is a mirror (for me). Like it's shouting back -- "anything going on?". Lazy ways exposed. Input should have produced. Here I am. Start typing, unprepared and intent, on coming up with something. 50 minutes to publish and counting.

A challenge not to flounder at vanity and concerns it'll be too dull and whack. Keeping up appearances... There's one kick-back: We're living in an expression emergency and all can should. Think of 1984's Winston squeezed into the alcove in his room.

'....at a small table that stood to the left of the telescreen. From the table drawer he took out a penholder, a bottle of ink, and a thick, quarto-sized blank book with a red back and a marbled cover.'

Think; they came for a load on YouTube, then they... We frogs feel the heat. All can do is output each and as many can. Me/here = more/many.

Tis the morning after. Suffering-tv, the problem. Not for decades, now somewhat have to and this, last thing. An accompaniment for another. Got a slick gang and cop 'drama' cramming in... residual. Not good vibrations. Bread and circus battles serve a purpose. Deflecting masses from participating in the one we're in.

How we're faked-off and the severity of the enemy. Glammo Bond-like and baddies. When we know who-ish the criminals of the empire are. Instead misdirection, and heroes -- who are not. Representative projections and shaping mechanisms. Psych-war.

Those proper outraged at the normality portrayed in the media -- assuming indulge at all -- are into health. Here's some theology: Evil personified courts appreciation and this on -- to get worship.

Reckon somehow media-drama is often for feeding 'their' self-deception. We're -- if/far as/go with -- the crowd sitting beneath these idols' feet. Enemy percieves them-self as the incarnate mix of destruction on the screens.

Rule one; 'never watch television'. All I can do is inner-commune, contemplate and rebuke the crap pouring out and on me. Bible on lap and pen to mark up.

Three 'what's' -- and do they connect? 1) The battle is always present and God's not about yesterday or tomorrow. 2) The unconscious receiving and messages are the key enemy tactic. 3) Not-public and unseen lies are powerful transmissions. Most often about fears.

Getting nudges in my considerations and 'living by faith' that God is the present one and reality likewise... the immediacy and attentive. This why pray-always all-can. All the time if poss. The tomorrow 'will be' is what we are about now.

Got garbled that bit... granted BUT Bible's clear and God is in the here with. Even visions of what's to come, rooted in the what and now. So in and before, whatever we face or about, is God seeking seekers to connect. We 'wait on' but even this is in Biblical tense and language 'active'.

2) The Terrible-Vision is doing something to our sub-awareness. Far more the issue than the obvious propagandising. Hence, our posture and attitude -- conscious wise is a determining factor in our doors; open or closing? Active declarations of truths and this affects. 'Knowing' what's what isn't as powerful an antidote. Takes ongoing rephrasing the right stuff.

3) What we do in secret... and prayer -- but what-ever we do -- counts. Suppose there are enemy eyes on us. ('For some reason the telescreen in the living room was in an unusual position'). Place for hiding and physical but we face or hide inside. And in the outward and going public and the censors-a-coming. All am saying: How best not, do secret lies, to the unseen. Show fears and faith in the wrong direction. Join the deceptions. Faith in these beasts, who're are on their way to their ends.

Where God comes in; cry out unto and see... all fears and any-thing-goes. All and Anytime. Even now.

And if can: Never watch television.