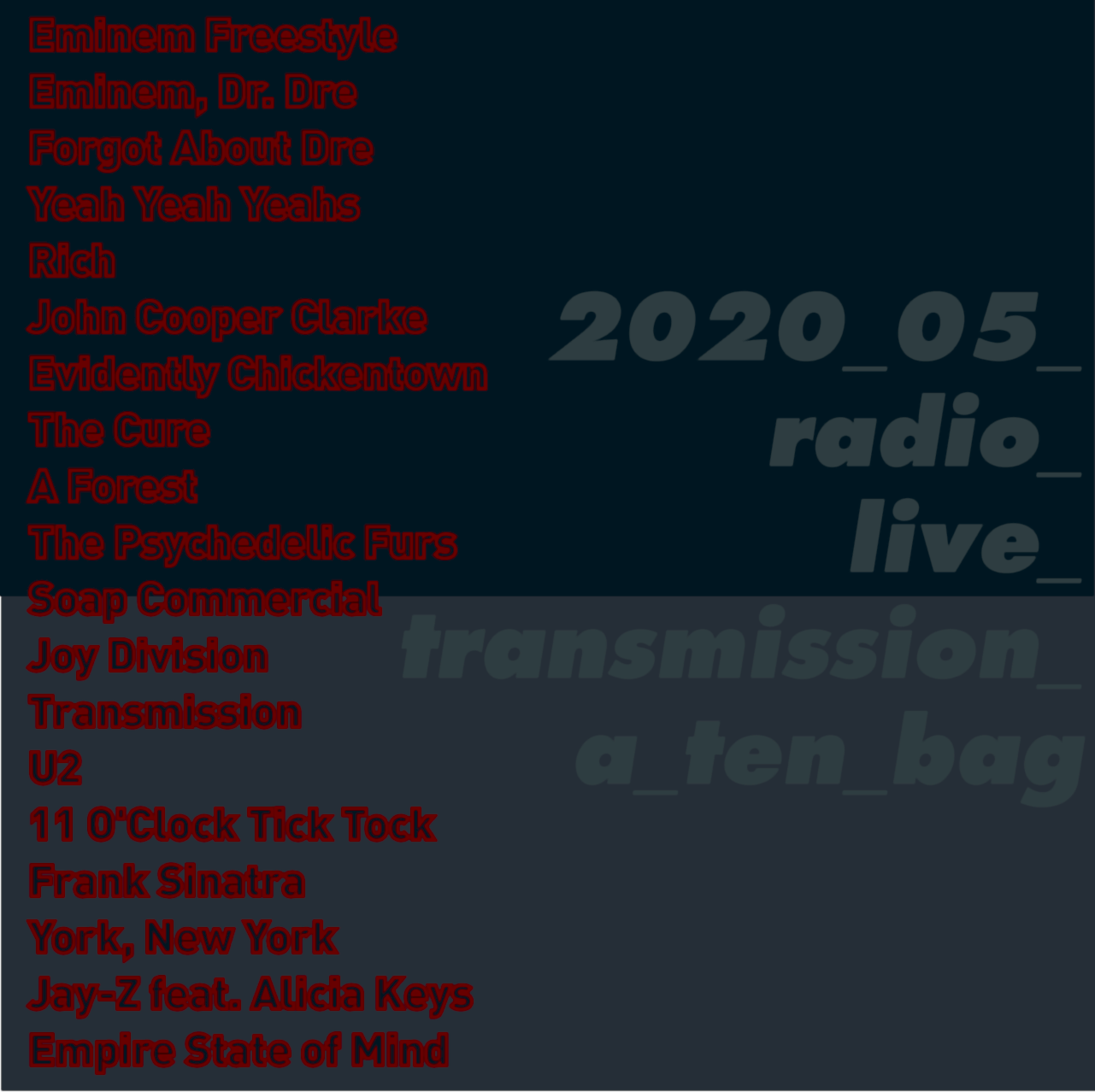 Somebody once told him that he wouldn't take Prince through the ringer / Let him go down as a washed up singer / Ain't that a bitch? / Thinking all along that he wanted to be rich / Never respected the root of all evil and he still don't to this day / Bury him face down, let the motherfuckers kiss a ass, OK? / Face down, face down / Told 'em he wanted to sing a song about a black child going buck wild / And they just laughed in his face / Talk to your lawyer but you got no case / What you need to do is keep your place / Next time you pull a card, it better be a ace motherfucker / Or you can lay face down / Face down, face down / Horn / Horn / Bass / Bass / Him and her meaning who I'm singing about and his psychoanalyst kinda saw the catalyst / As the devil with the blue jeans on / Ain't it kinda funny when you see the dawn? / Sign the name they gave ya'll / But when the motherfuckers turn around ass-up, you're what? / Face down, face down./ New Power Generation in the house, bury 'em all / Face down, face down / Orchestra / Orchestra / Orchestra / It's in his will, I read it / He shot to kill, he said it, for those who know the number and don't call..., fuck all y'all / Face down.../

Start to finish, and everything else..?

"Face Down" helped spark his conversion. Prince eventually began to second-guess the song's flinty attitude – and, in particular, its use of profane language, which the Jehovah's Witnesses frown upon. Collaborator Larry Graham, a former bassist with Sly Stone, first exposed Prince to the precepts of this evangelical denomination. "Face Down" provided one of those teachable moments.

"Every time we played the song, Larry and his wife and his daughter would leave the stage," Hayes added. "And finally Prince asked him [about it], and Larry asked, 'Do you ever consider doing a show without the profanity in it?' And Prince told me he said, 'Well, I could do — I mean, it's just artistic expression.' But [Prince] said it embarrassed him, the fact that Larry would go backstage and then wait until the song was over. He said it really called into question how he was delivering his show."

Prince eventually became a practicing member of the Jehovah's Witness in 2001, and Hayes traces it all back to conversations surrounding "Face Down." Before long, Prince was renouncing entire segments of his old catalog, and "Face Down" became nothing more than a filed-away deep cut.

"I think that's when him and Larry started studying, and I noticed at that point a change kicking in," Hayes added. "Then everything changed, and a lot of the songs we used to do, any of the stuff that was super racy, it got killed. There was a seismic shift."

Continues on Truthscoop and, Sunday School.