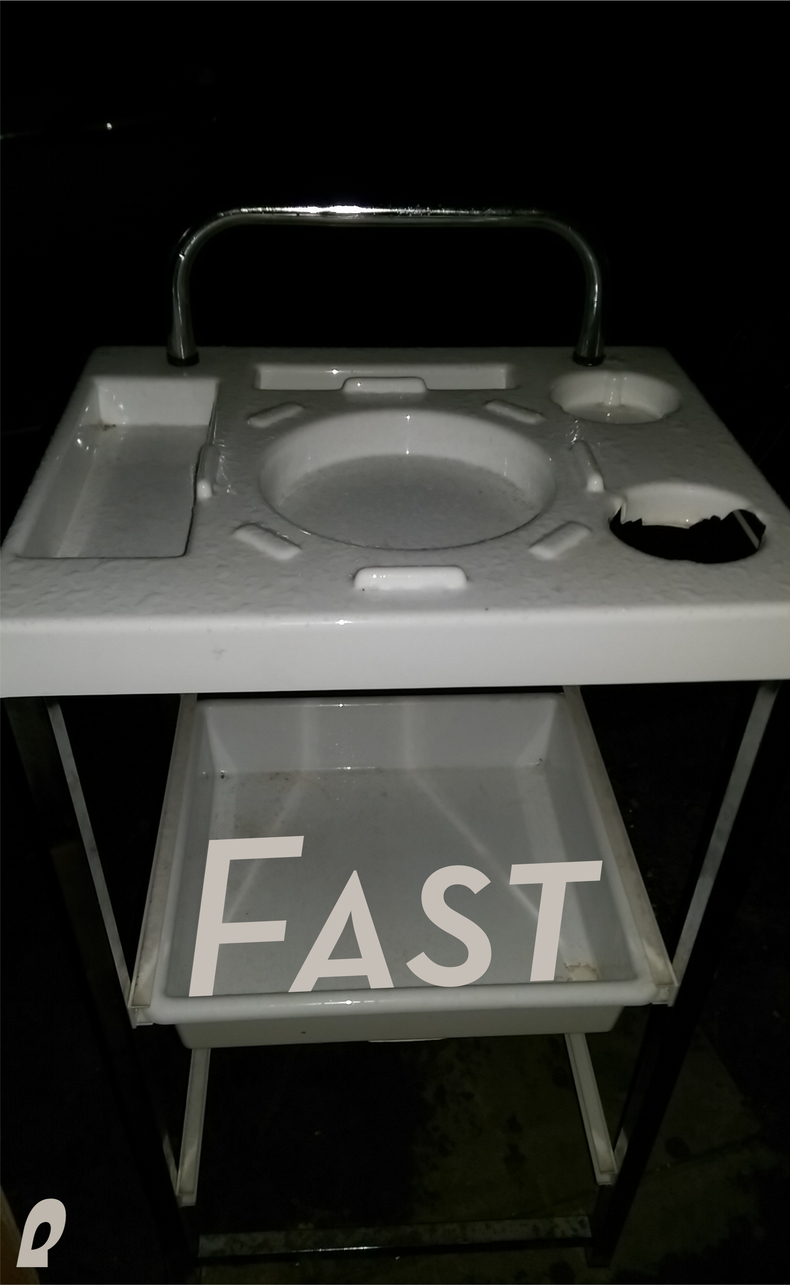 Hebrew sum, (‘to cover’ the mouth), Greek nesteuo (to abstain).

Food is a first port of call but could be anything that puts some physical humility into -or- on to, us. Regular and relatively short, say a day, or most of the day and on to prolonged ones.

The world is in need of nothing more than fasting and prayer. It’s our last and only hope some take up the call. By definition this lends itself towards an artificially brought on ‘humbling’. Although, even this Jesus warned, can be bragged-up and nullify the purpose and power.

When ‘devils’ attack it’s as far as possible through others. Similarly God mostly acts through us... and others. The limits of evil is at least in our freedom to chose.

The necessary ‘bad’ soil is pride.

(The next post, will be a long compilation of a handful I posted prior to this website/platform. To get them out the way, I’ll put them all up in one. The main passages are the Parable of the Sower, and Jesus in the ‘wilderness’. From then - God willing - try for words and visions. Theology and stuff, on to Truthscoop).

The ground for increased demonics: Pride.

The kind that exhibits a self-righteous judging. The best is the illusion we think we’re being virtuous, right-on. Eat the good/evil tree not life. This... Speaks into the why and what of the principalities and powers.

Significant failure costs but God offers, redemption through repentance, as far as possible. Better to have less to do on this score but if much, can become an upside.

Best to have less...

Found this, looking for Lewis on pride, who set me going moons ago, this is the one, again and again...

There is one vice of which no man in the world is free; which every one in the world loathes when he sees it in someone else; and of which hardly any people, except Christians, ever imagine that they are guilty themselves. […] There is no fault which makes a man more unpopular, and no fault which we are more unconscious of in ourselves.[…]The vice I am talking of is Pride or Self-Conceit: and the virtue opposite to it, in Christian morals, is called Humility.
(Mere Christianity)

If anyone would like to acquire humility, I can, I think, tell him the first step. The first step is to realize that one is proud. And a biggish step, too. [The way to take this first step, continued Lewis, is to glimpse the greatness of God and see oneself in light of it.] He and you are two things of such a kind that if you really get into any kind of touch with Him you will, in fact, be humble, feeling the infinite relief of having for once got rid of [the pretensions which have] made you restless and unhappy all your life.
(Mere Christianity)

The answer, failure based redemption or some gifted attitude from a good-life: When you fast...