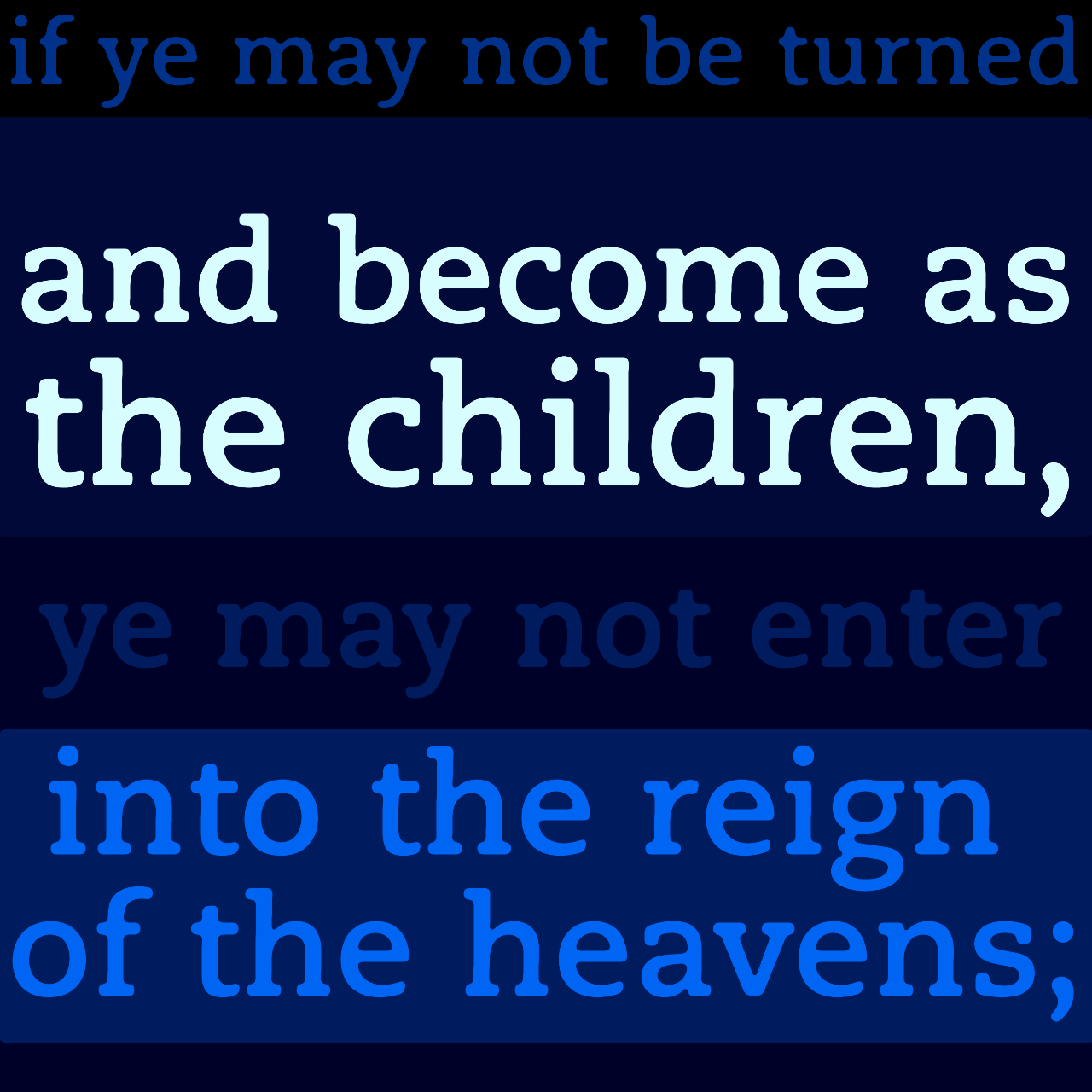 Biblical-derived psychology has much to offer. The philosophical. Jordan Peterson causing a new wave of interest. C.S. Lewis' evangelical apologetic 1940's Broadcast Talks might be the last comparison. Considerable in popularity with unusual gravitas. Outside the walls and in-crowd.

Lewis became famous but considered lost a public debate in Oxford to a young woman. Caused a 'crisis of faith' and influenced his turning to writing fiction.

"Almost certainly God is not in time...." is from the 15 minutes that remains available of Lewis' recordings.

A coincidence that he drops that clanger on the ....one bit, we have to hear? Hearing over reading can matter in some contexts. Hardly be of God it happened/the loss. And so who... and that/bit?

To; God not all-present and tomorrow set? Peterson carries the same error. Do all the gymnastics y'like there's no -- and/and. Genuine free-will is -- and -- or? Blessed and respect, God active in grace and proponents of this assumption.

But the foundation for losing all arguments 'for God' as in the Bible and incarnate. Loss of time and misunderstanding of rogue evil, go hand in hand to lockdown the Good News.

An honest reading of the text -- 'Greek' blinkers off -- leads to this: Almost certainly God is in time. Concedes to the mystery but places the emphasis where God's revelation and history demonstrates.

To the plea of m'preach this morn:

The unseen, independent and with personality, affects us. God is the 99% of this. Seeking, calling, wooing, beckoning and on... Connecting if we allow. If we respond and give ourselves over.

Sound evidence of this, described in one word; humility. Or should say ...without humility, there's missing a self-realisation and presence of God.

In one-day face to facing God, we die again or live in the rescuing provision of and from God. Him/her-self, in the man Jesus -- and what's brought to us, through the cross.

We make our connection through this word-based information that invites a response. The person of God asking for 'permission' -- room, space and the desire to know. Called love. The present one in breaking-heart desire having made the dynamics of life like this. With the creator in our midst. God -- rejected, if ignored, or resistant to the discovery.

The majority of people never get much, or no, conscious opportunity. Those who do, often get screwed-up versions. This leaves a universal next-life hope, based on what little light to respond. Unknowing or with unfolding regret.

As for gonna run, run and hate even this. Death again. Gone.

The key is humility, with best evidence 'we've met' or let's say 'meeting up' -- the same.

Now to the interference? Thousands of irritants, able to feed and scheme. Plotting -- as Lewis, is brilliant in explaining -- to keep those most potent, to cause damage, at bay. To inoculate and keep all can 'calm and carry on'.

Keep all personal and tied up in 'self' and wealth etc. Anything but potential or actual, undertakings of opposition. Anyone intent and inflicting significant and severe damage to their evil undertakings. Their human-complicit diabloical.

Threatening is primarily conducted in prayer and praise. Love lay-down living and care-less, come nout, about me-me-me. Proclaim and prophecy. A local church at this -- but that's hard to find.

All about God interest and attention. Obsessive and thereby sickening for the humanist and/or those viewing whacky church-stuff and sighing, "y'telling me there is the truth?".

When Jesus walked and with the early church, there was such power, it flushed demons out. Entities inflicting and taunting people's bodies. This puts sickness in its place. Unfashionable to say but believe or don't. Having said this, Pharma inc. does most of the damage unaided once shot-up with their many poisons. Scientific satanic.

Accusation and deception. Mull to go deep and the roots of psychology.

One answer and permanent: The lover.

Rewind: The two watch y'self (...MY-self) and apeing enemy ways. Certain tone and kinds of accusation and willingness to go with deception.

Answer: Get God. Talk to and read out. Sing up and dance. Glamourless and this kool independence day. Humble, oh yes. Resistant to the bullshit.

On this, off to the detector sites. Off and best, off but crazyish and cert. looking chrismatics.