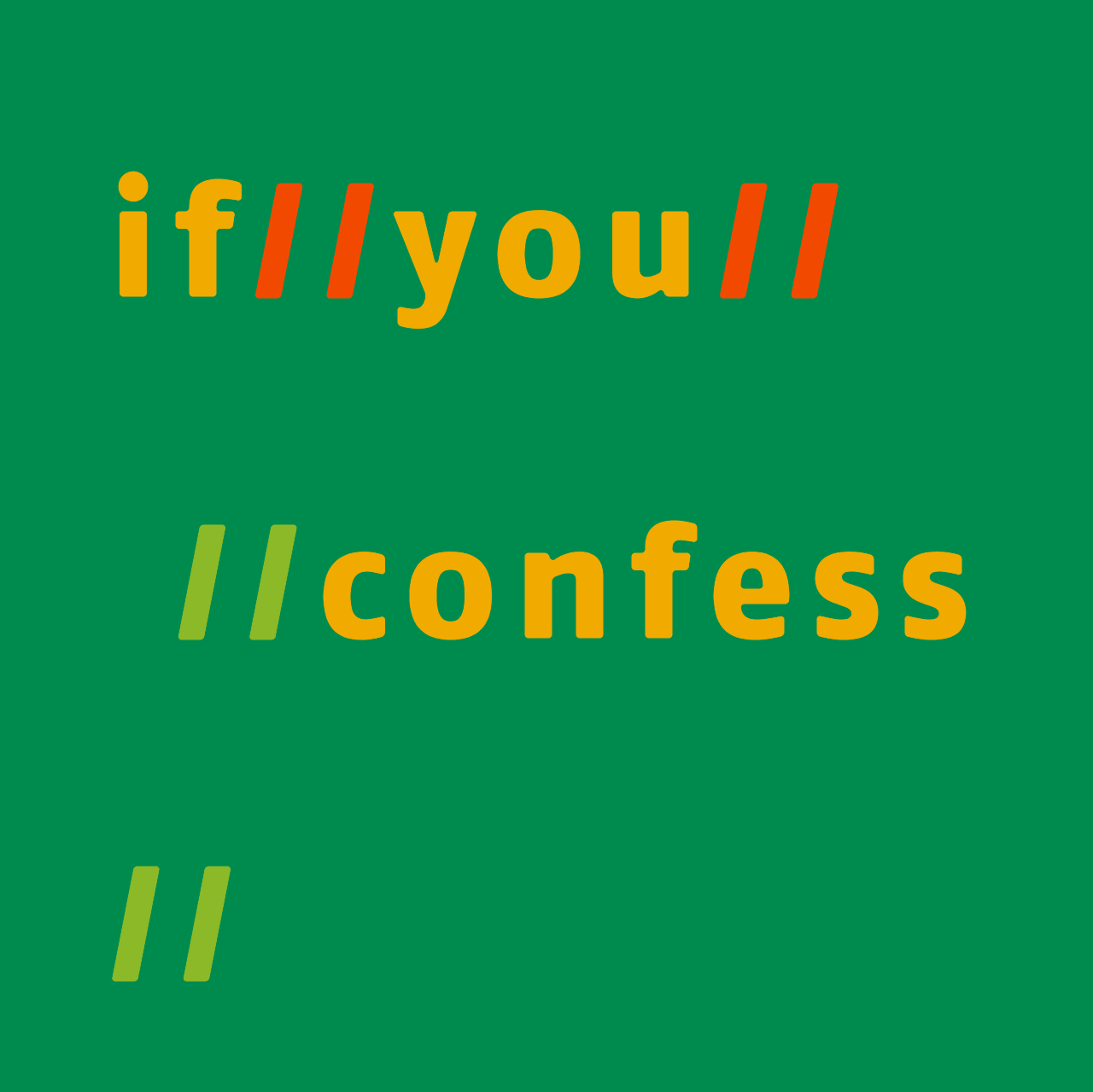 About the tenth internal workings update: No net, except in a post/pre fasting window. Been into early morning ramblings, move to later, gotta be. The internet, last-ish barrier, to healthier action. Use to earn a small crust but as for info-soaking? Done its job and now overkill. The need to know isn't there anymore. While the need for verses and space -- immense and all compelling.

One or other: Spectate or take part? With the supreme aim to remain in... the one and only, live here with, this worthy one.

The title reflects God speaking so up-front and out there... hardly subtle. Astounding patience and rigorous intent. Reinforcing through circumstantial messages. Reads like a neon-blinking sign.

God wants us secure, to be dangerous. Promised ones on a word fulfilling enterprise. In a battle, against and over, the words of death -or- and pouring unto Life. Described as seeds, to be sown or lay idle? A vast vat of a Bible bursting yet seems hidden. Unless open and therein power. Suggestion said books need defending, countered by an analogy of a lion. One and all need is the cage unlocked.

The underlying attacks, covered by a wider approach. Take down the word through words themselves redefined. By aspiring idols and their slaves. The gods who aren't but those that manifested out of their freedoms and our reality. Higher but now lower creations, while like gods in once, with -- God.

Enemies provoking our voluntary acceptance to conclude; integrity and words, overrated. Undermine words and such, their value considered negligible. Where the internet comes in. All the sleeping masses, led by the bad shepherds, that they're given and need protecting from fake. Leading to a "can't believe anything you read..." chant to cover the gamut.

Don't see this so much to censor alternative perspectives, more discourage off. The final drain and despair, that no one much cares. Believes-any-thing. Call it a theatrical enactment presented as a tragedy. What's new? Our high-production drama's merging into a documentary. Realism, unless prepared to question. Do what the diligent portrayed on TV cops do. And yet, when asked... commanded, will not and selected crimes.

What do we trust? No one and nothing.

Project forth, all an illusion, unknowable. Philosophical and Post-Mod. is the intellectual-sounding cover. In the town squares, it's the betrayal of one another, fed to us as an unstoppable epidemic. We and words don't hold together. Truth and appearance -- who knows? Everyone say anything and means...

The very fabric of society looking ripped-apart. The innocent come-across newscaster telling us all the story, until we... believe, all going wrong and need to 'send in the troops'.

Whenever the dynamics that abound and belief-system of the deceiving-accusers. Entities, whose time is short. Invisible motivators -- not God, or our independent psychology. This Lot. Need to wage war, with approval. We who can follow must, in 'faith' upon, them and ways. Somehow the hatred for God is so pronounced only this will suffice for them.

The idea they're constrained otherwise is a mystery and best-said here and there/can and are. This down to us. God gave... in human form self and the authority through a death. The Spirit to dwell in us if called and deal with this wrecking squad. The Bible talks of our waiting on God, who's waiting on us. Come together, puts back the unwanted onslaught. By prayer and fasting, the main way.

Bible claims about itself are; Here is the antidote. Earth's serum and starting-motor to move. Words don't only matter to convey but these ones, have a germinating presence. Person-like and carrying this in their exposure.

Fast up. Switching off. To switch on.