Iain Davis, Laurence Fox, Chris McGlade, and the interviewers. [Off on m'HOLYdays]

Next, PAS on: Hillsong on IPlayer, likes, and a critique. At 12 mins., a man is asked, What's So Good About Praying? and, the title of the post. 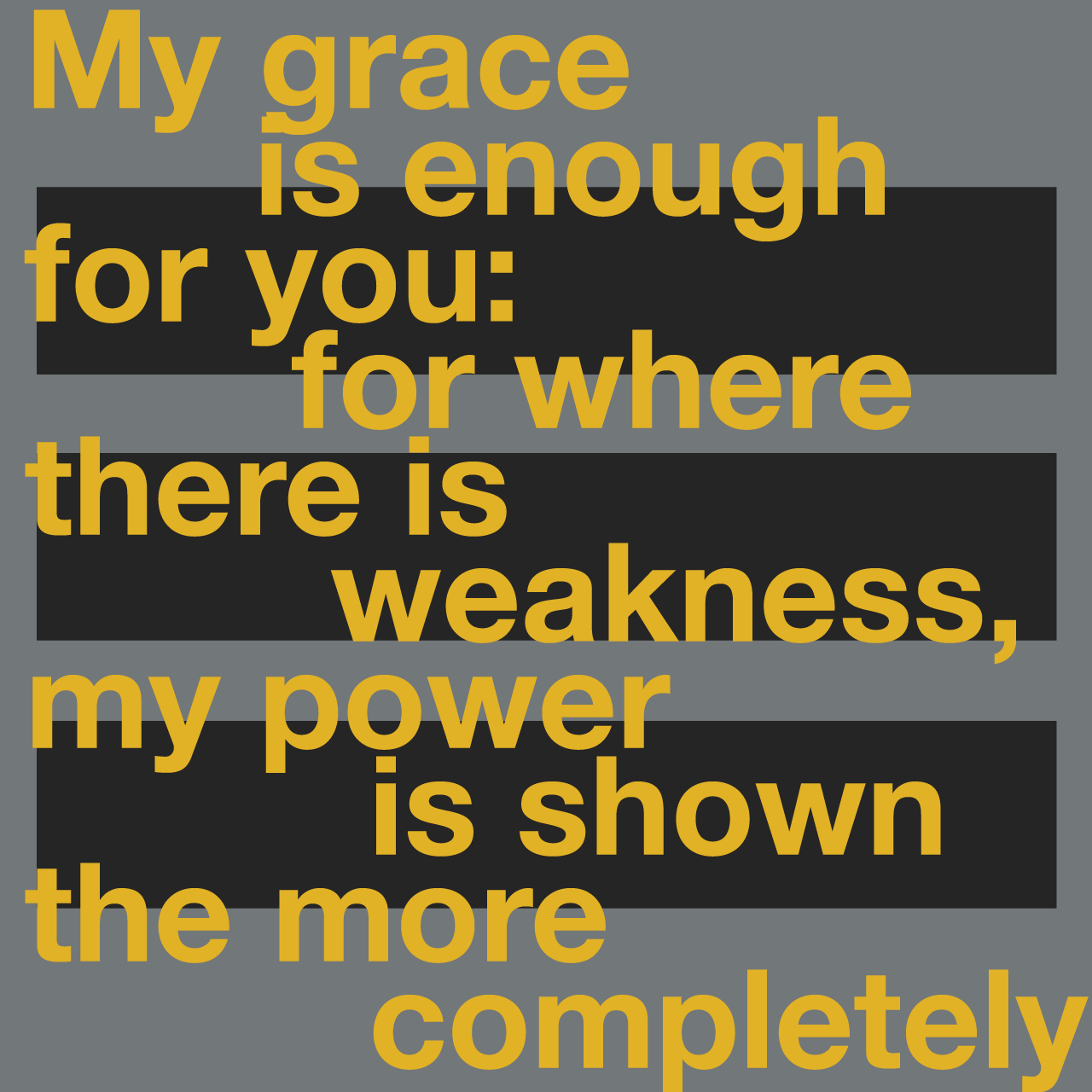 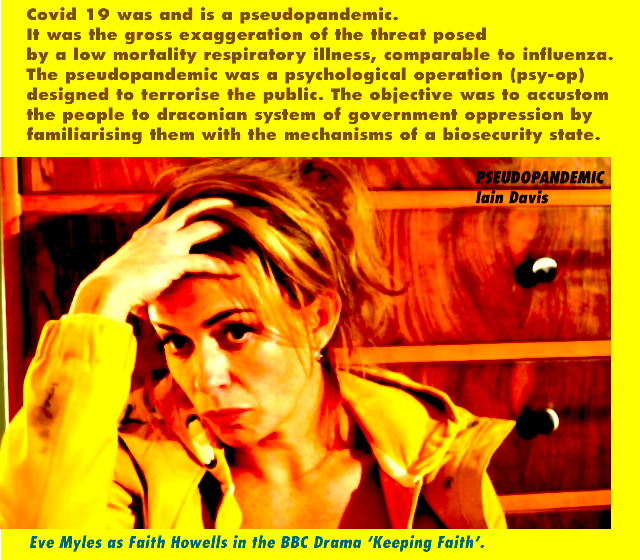 Mike Adams: The CDC’s director, Dr. Walenksy, is now openly admitting that vaccines increase the risk of sickness. They not only don’t work, they actually make sickness worse.

Despair in the Empire of Graveyards Or Gilbert and Sullivan Come to Afghanistan, Depending on Your Perspective 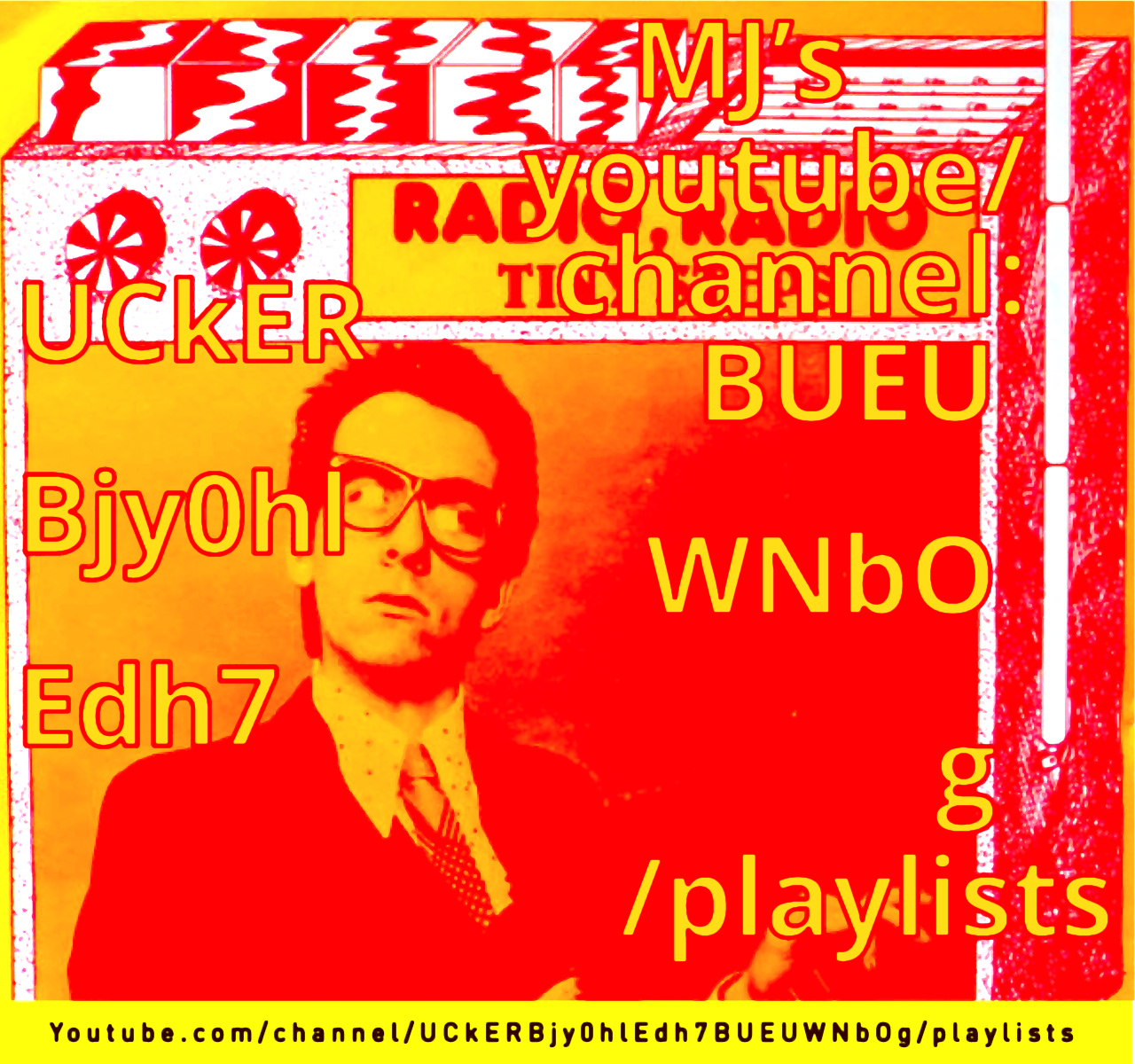 RT: Around 125 Afghans hired to guard the British Embassy in Kabul have been informed they will receive no protection from the UK government, the Guardian reported, noting they were rejected as they didn’t work “directly” for London.

Israel, as is so often the case, gets a free pass on what is for others criminal behavior. Its nuclear program was created by stealing American uranium and weapons technology. Preventing nuclear proliferation was in fact a major objective of the U.S. government when in the early 1960s President John F. Kennedy learned that Tel Aviv was developing a nuclear weapon from a CIA report. He told the Israelis to terminate their program or risk losing American political and economic support but was killed before any steps were taken to end the project. 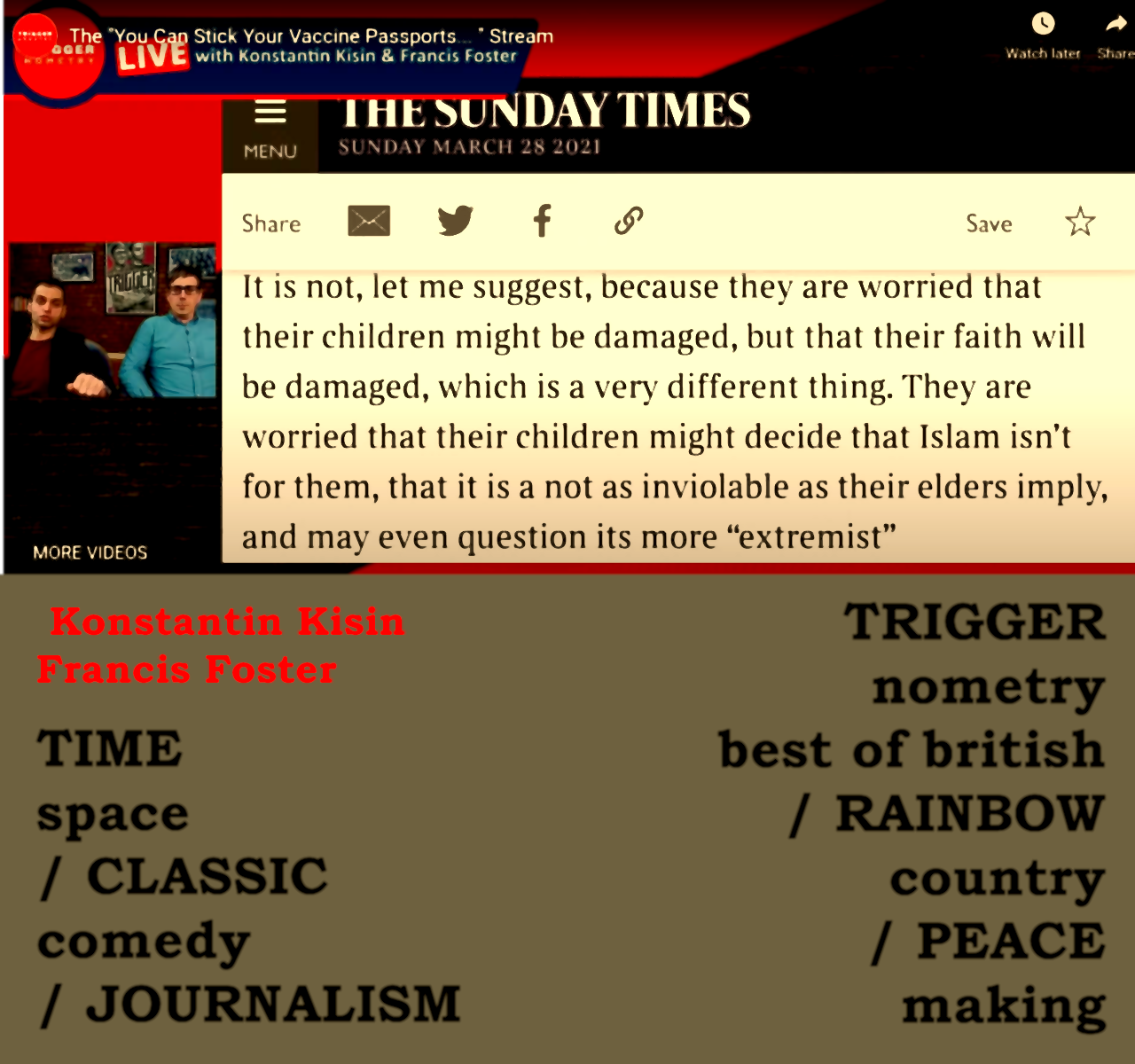