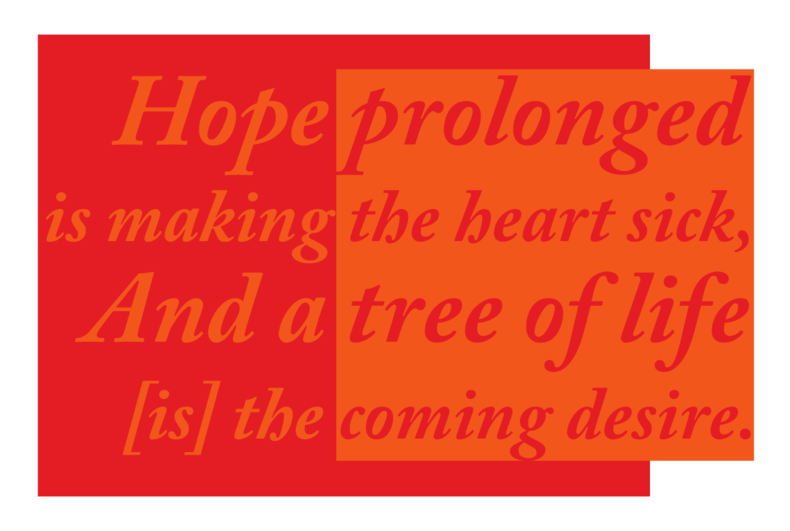 Blitz-rant this morn. Pump-up the verses. Easy done. Please understand, writing to 'me'. (When not?)

I'd like this not to be the case. Whereby someone/s out there, exhibiting evidence of the Holy – righteous anger – Spirit. And, I'm so pleading and bleeding God, at least moving some-ways, toward living as a Christian should.

Perpetually, instinctively, looking for church. The hope of the nations. Feel healthy-sickness. Seeing – what – on the horizon?

Then Jesus returned to the disciples and found them sleeping.

What's it matter if we're bushy-up and buoyant? Full a zest? If we refuse to face and go on to resist, the demonic world order? Believers raging and reigning in Christ.

...I tell you, he will see that they get justice, and quickly. However, when the Son of Man comes, will he find faith on the earth?

The church of St. Fate say, let’s fulfil the withdrawal. See this cometh and relax. But what about the war, over the nations? Any advancing fellowships of Christ? People screaming, getting uncomfortably upset – the world's being taken over by hostile, fake, authorities?

Planet under siege. People are not the pump, it's the puppeteers. How exposed must the enemies actions become, before we rouse-up?

God is promising there will emerge, a standing holy-army, engaging unseen. The hope. Not the hope one-day God will 'come again'. This is almost ridiculous. We believe in God, who'll come again etc. What is asked, called-upon, pleaded with, God's realm comes – an awakening with revival. Here, now.

While it is daytime, we must do the work of Him who sent Me. Night is coming, when no one can work. While I am in the world, I am the light of the world…

Best-of evangelical church, genuinely on and in God, demonstrates sound personal-talk. Us and God. But what if the ground we physically stand on, is being robbed by wolves in Government clothing? There'll be no swish halls and sing-a-longs with a warm homely. No 'teaching' to help us live 'well'.

State of emergency. This demands other talk and action.

Need to stop covering up the absence. The lost Church. Those refusing to wake-up and respond – as I barely do – leaves me bereft. Where are the Christians?

The ones with urgency and anger over the destruction coming upon humanity? Hear Alex Jones, David Knight – that lot. Some/few of the callers-in. Not the ones telling us, 'hallelujah, all going to death and destruction planned'. Although they mean otherwise, intend to covey 'faith' – there's no more pernicious heresy.

We should remember the 'blasphemy of the Holy Spirit' sure, applied personally, but what about the place of intercession? How would this apply there?

Moses pleaded with God if some could stand as a bridge. The ones in the midst, light and salt. What so we give-up, say, “it'll get worse and worse planet-wise (or Sodom), therefore look after 'ourselves' and look beyond…?” Heaven's not here? Get through and go there?

Then the Lord said, ‘The outcry against Sodom and Gomorrah is so great and their sin so grievous that I will go down and see if what they have done is as bad as the outcry that has reached me. If not, I will know.

And to think 'sexuality' has been drummed-up to jump out at us, at mention thereof. As though God came to make sex-best, first and foremost. So worldly a view.

As the killing increases yes, deviant or divergent sex, is used by the enemy to destroy but Sodom's 'sins' were not about 'that'. We're not told. In-hospitality. Angels and the crazed. Not consenting adult activity but… for example, post-war Germany (see 'Hellstorm').

Syrian based, Western-backed, not at all moderate, drugged-up, demon-riddled, slaves of hate and war. Here's the outcry. God is not a relativist.

We don't… I-Don't – really get this power of prayer given-us and its purpose. Though know the judgement is: We have not, because we ask not.

Recently got intoxicated for a weekend. Blurred my cares and lightened my heart with ale. Easy escape. Correspondingly, no physical exercise for this period. Back shaping-up, aware the re-build-up, necessary. Minimal basis for fitness, won't happen in a week but requires three or what have you.

And understand if capacity is lower for some due to circumstances, but – who can't pray? Prayer with stopwatch and circuits. Takes feeling sick in the heart not bolstering along, enjoying the scenery.

Seems to me, this is the illusion that comes from those who live in relative luxury. Coupled with dislocation from heritage, peoples, culture. History. Dreamy 'internationalism', when those overseas fighting for their lives have no-such world-wide utopianism. They want their homes and safety. Not some coco-cola 'we are one' vision.

There's nothing more anti-Christ than 'keep calm and carry on'. The epitome of everything wrong. We don't want to have the hope, that'll make us 'sick' waiting in active pursuit. If the small start-up of the early church, only had faith in the what happens once they die, there'd have been no, ten to twenty million growth ,by the time fourth-century co-opting came about.

Paradoxically, because their closer to Syria-today like N.T. world – than our mugs-ville – gave them eyes for eternity, they lived like the clappers for earth.

They had hope in the church, because they knew God had given them absolute exhibiting – struggles – but power, over all the forces of bondage and slavery.

How troubled, how close, to our safe euro-homes, does it have to get first? Before we...

My lack of faith, an outcome of wayward and lazy living. 'Get a few people saved and go home' is the nearest to zeal out there. The tree of life, illustrates that whatever else this was, is, or represents – shows desire God has, for earth and the physical elements of life-here.

Saved for Christ. By Christ, in Christ. In and through us.