Hear And Combine With Faith 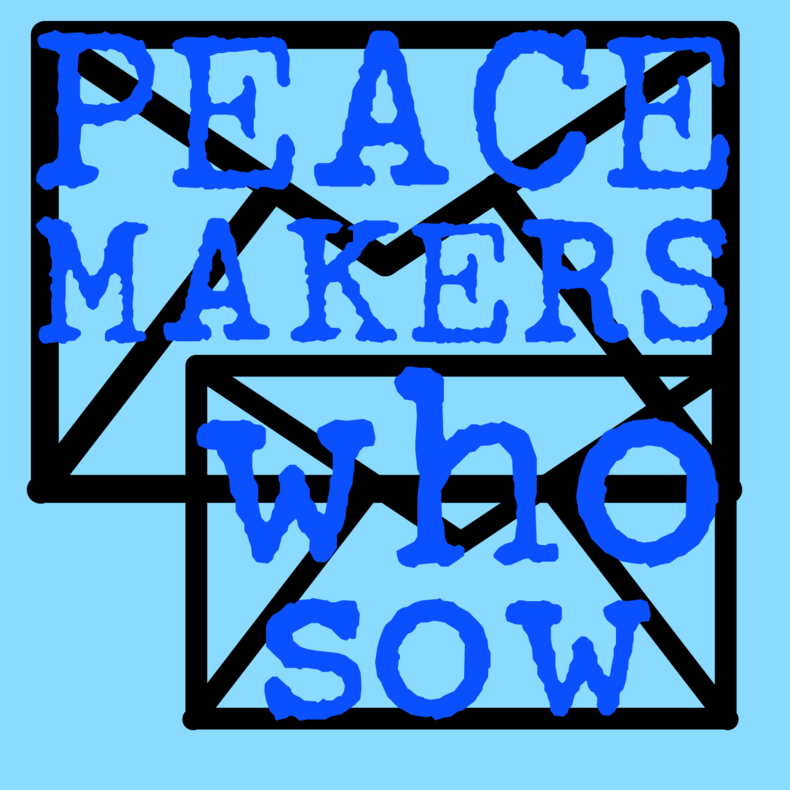 Now since the same promise of rest is offered to us today, let us be continually on our guard that none of us even looks like failing to attain it. For we too have had a Gospel preached to us, as those men had. Yet the message proclaimed to them did them no good, because they only heard and did not believe as well. It is only as a result of our faith and trust that we experience that rest. For he said: ‘So I swore in my wrath, they shall not enter my rest’; not because the rest was not prepared—it had been ready since the work of creation was completed, as he says elsewhere in the scriptures, speaking of the seventh day of creation, ‘And God rested on the seventh day from all his works’.

And in the passage above he refers to “my rest” as something already in existence. No, it is clear that some were intended to experience this rest and, since the previous hearers of the message failed to attain to it because they would not believe God, he proclaims a further opportunity when he says through David, many years later, “today”, just as he had said “today” before. ‘Today, if you will hear his voice, do not harden your hearts’. 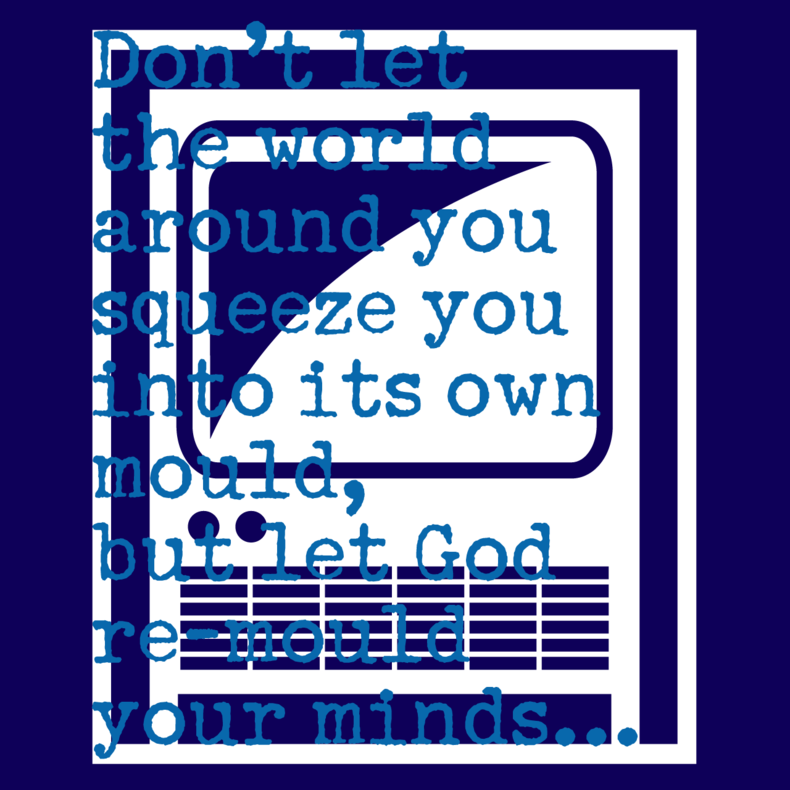 For if Joshua had given them the rest, we should not find God saying, at a much later date, “today”. There still exists, therefore, a full and complete rest for the people of God. And he who experiences his real rest is resting from his own work as fully as God from his.

Let us then be eager to know this rest for ourselves, and let us beware that no one misses it through falling into the same kind of unbelief as those we have mentioned. For the Word that God speaks is alive and active; it cuts more keenly than any two-edged sword: it strikes through to the place where soul and spirit meet, to the innermost intimacies of a man’s being: it exposes the very thoughts and motives of a man’s heart. No creature has any cover from the sight of God; everything lies naked and exposed before the eyes of him with whom we have to do. 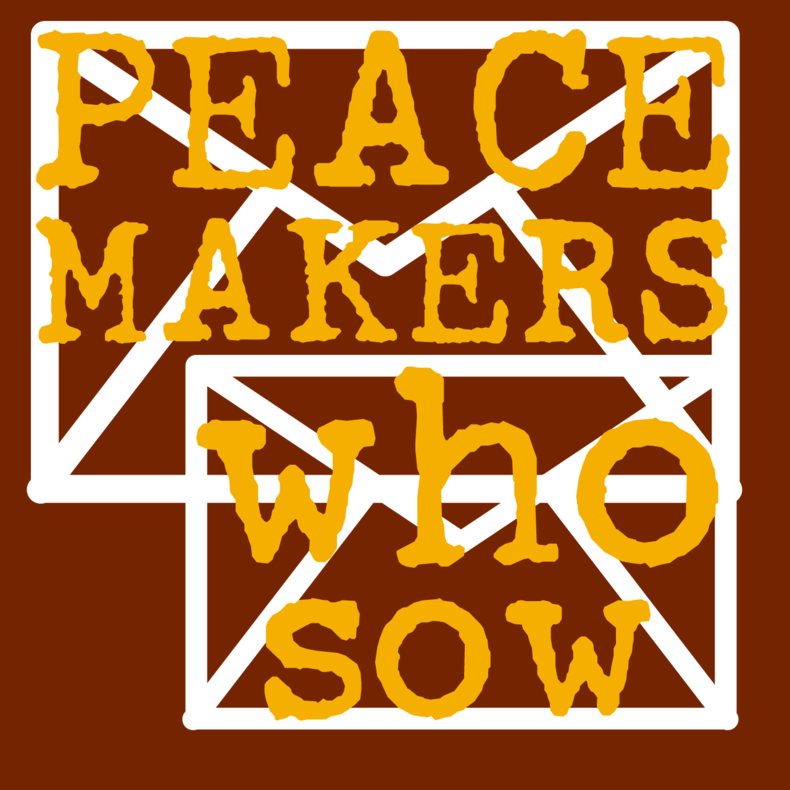