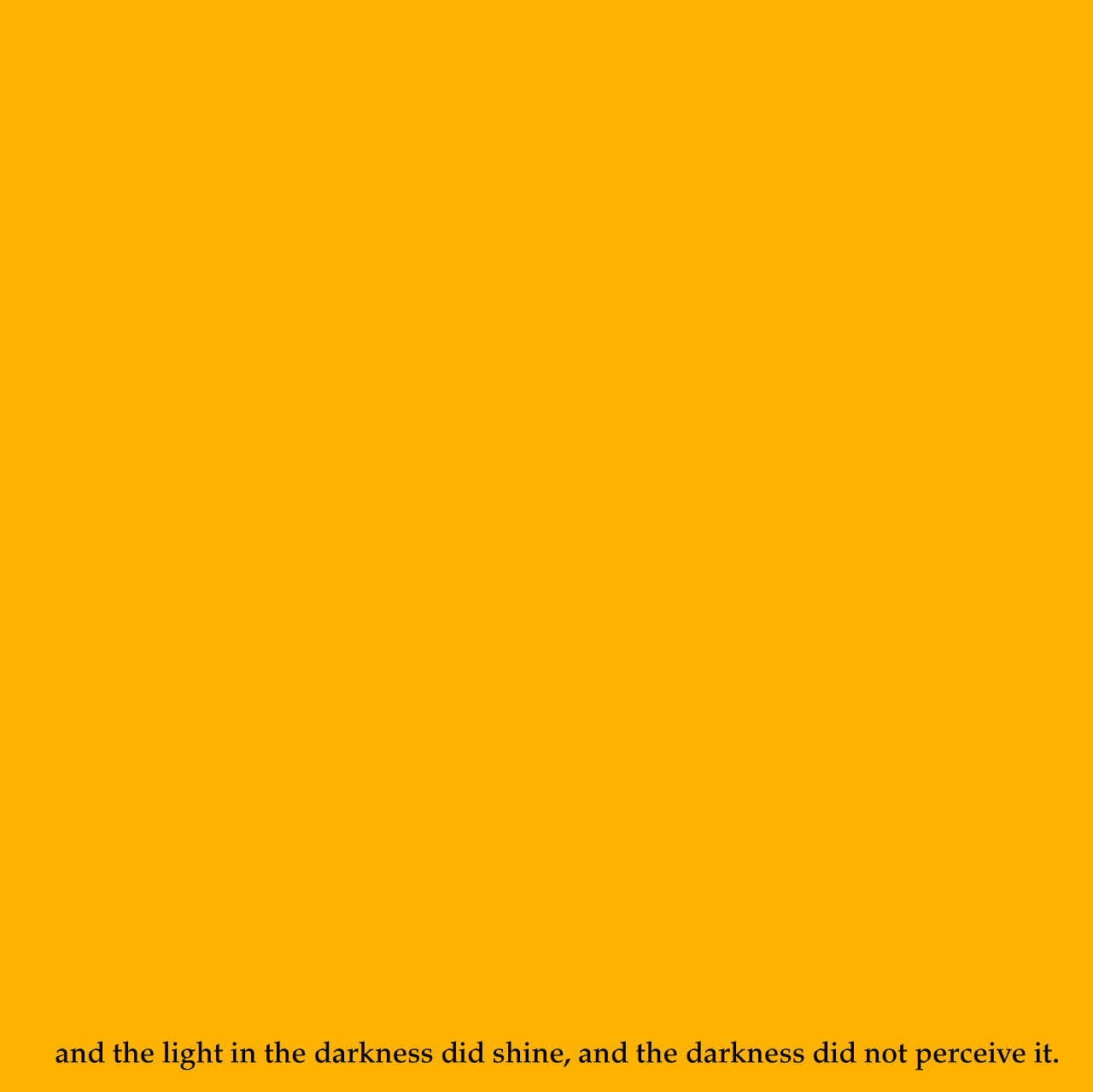 ‘To what can I compare this generation? They are like children sitting in the market-places and calling out to others:

At that time Jesus said, ‘I praise you, Father, Lord of heaven and earth, because you have hidden these things from the wise and learned, and revealed them to little children. Yes, Father, for this is what you were pleased to do. 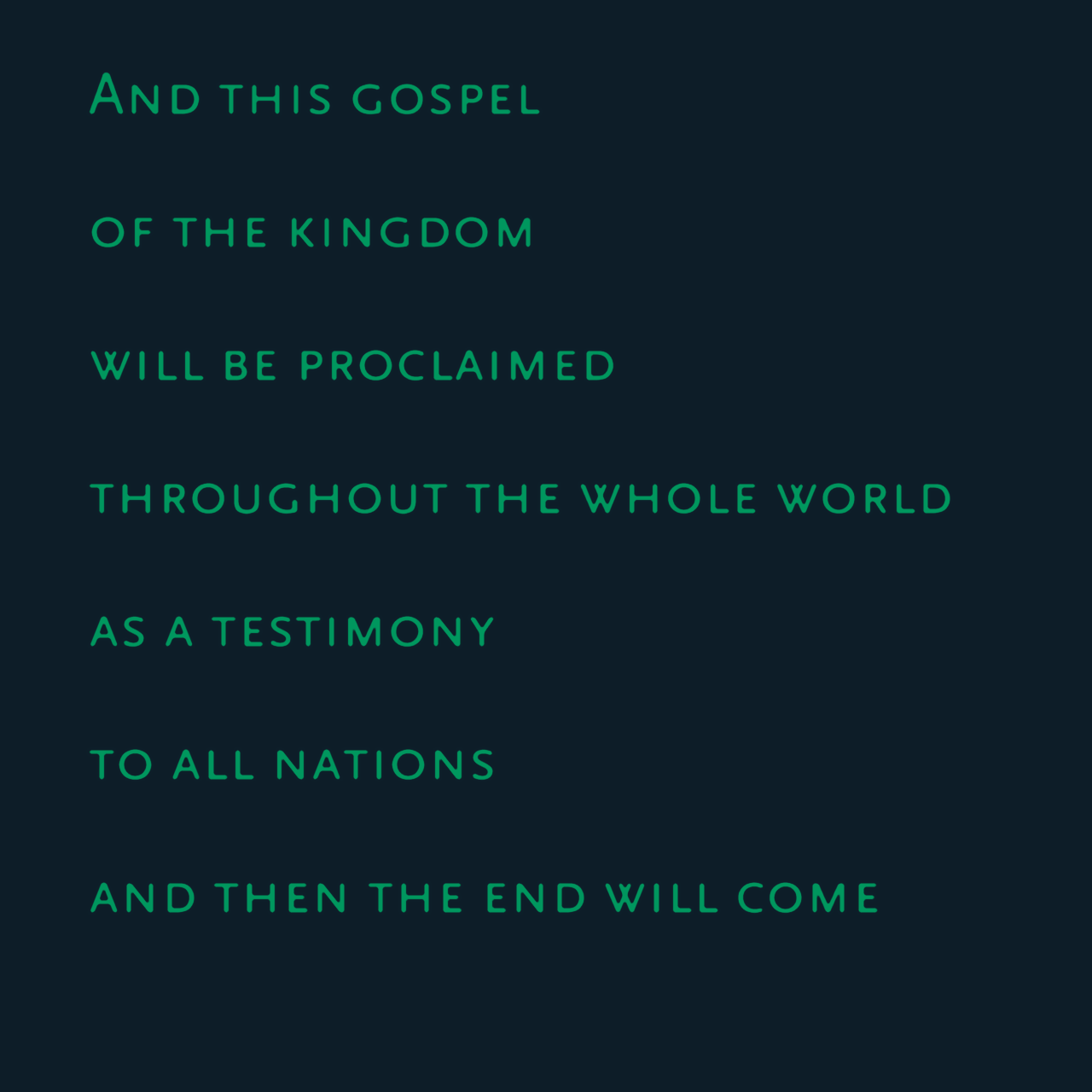 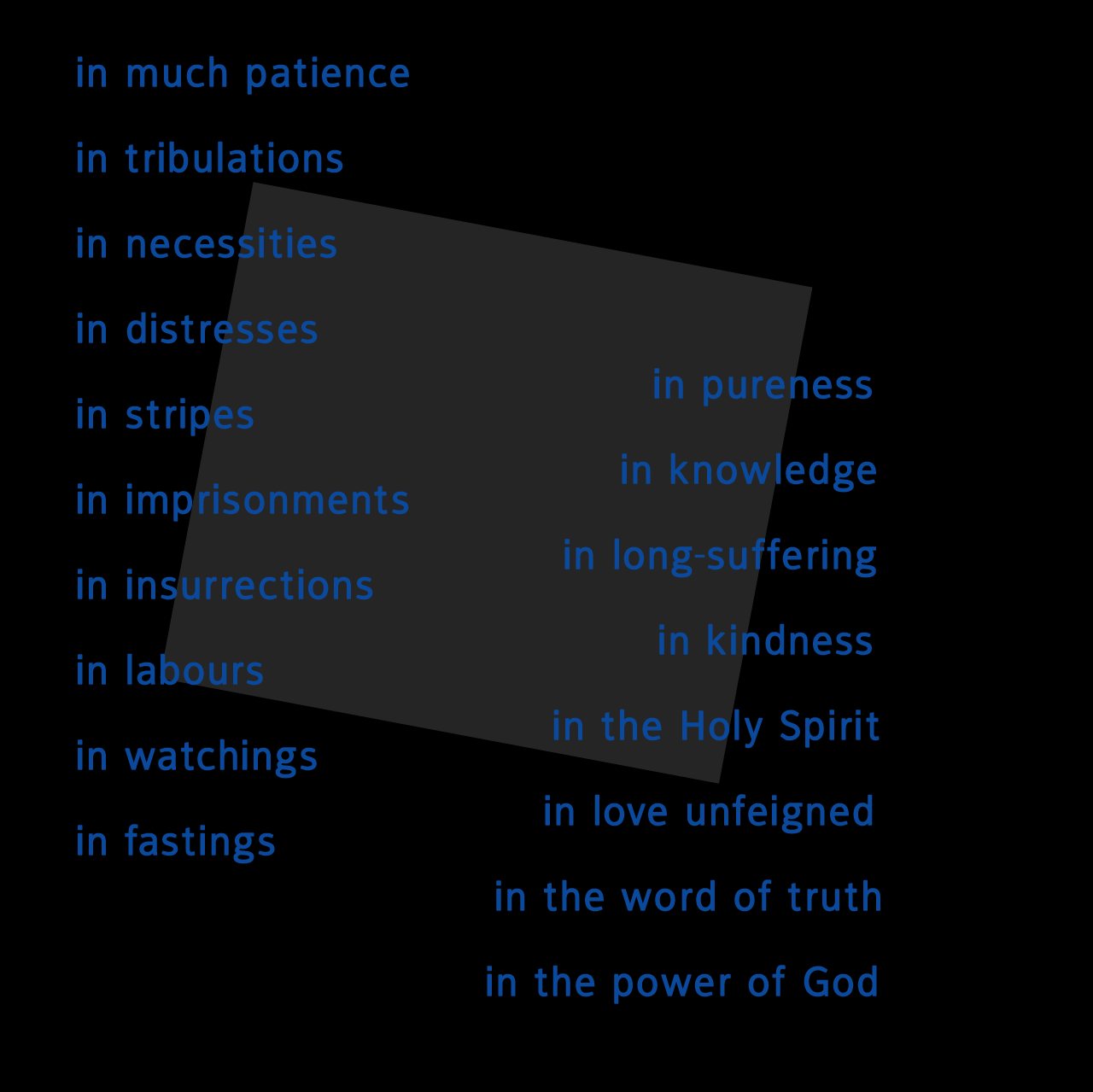 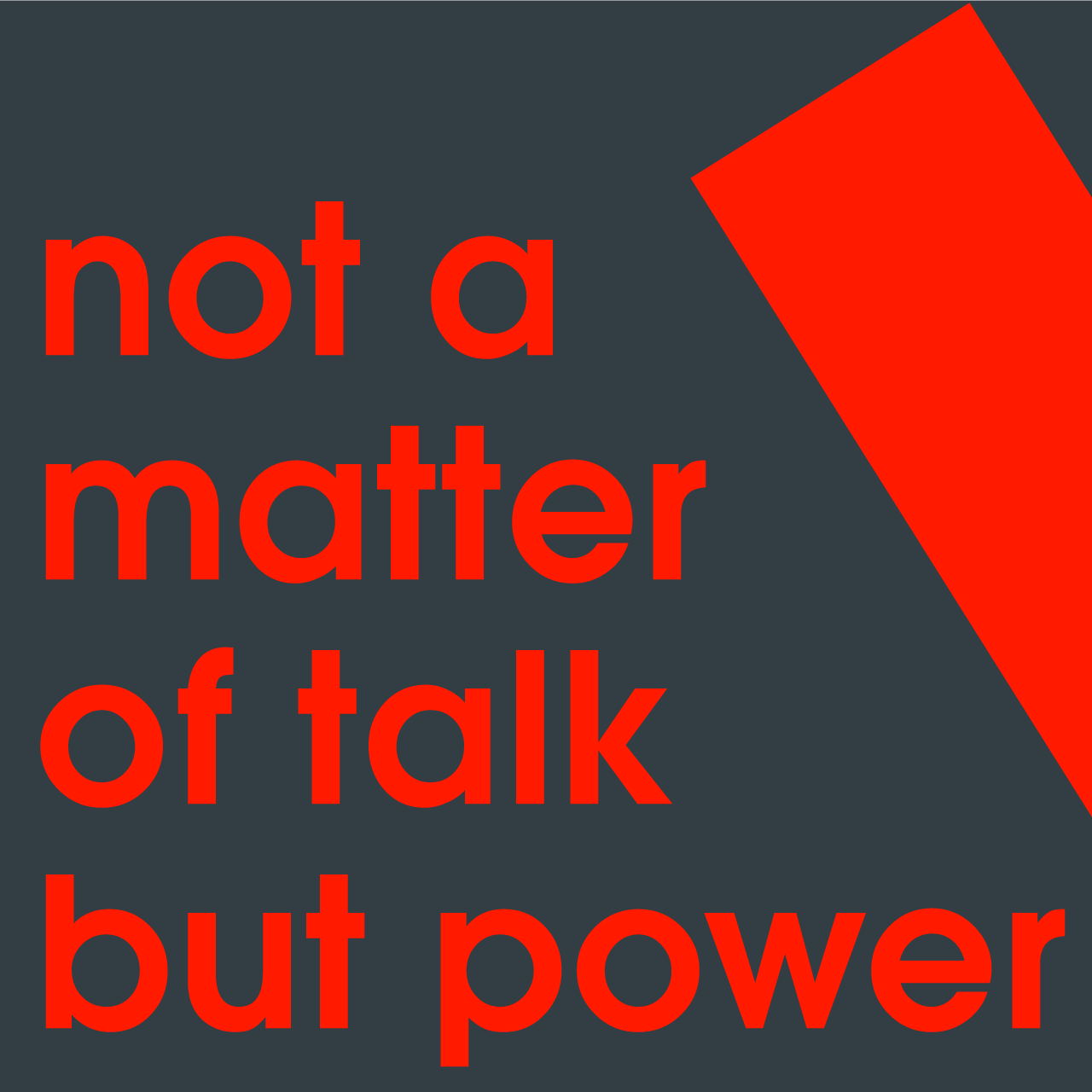