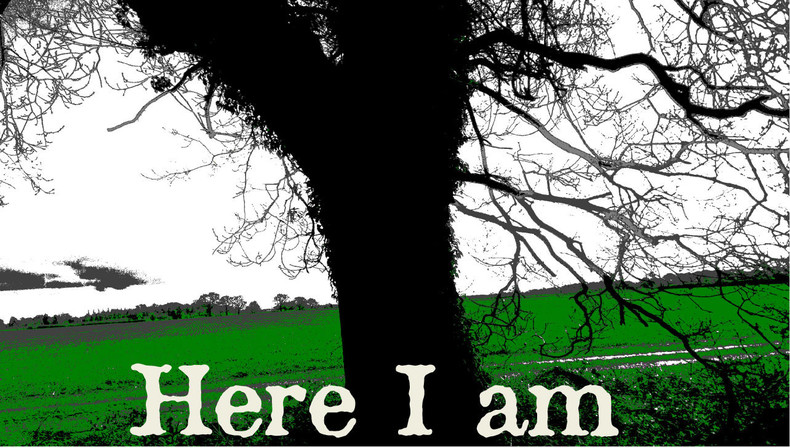 Grieving and how I flounder, over opportunity to witness. (The last one is sore until the next). Crumble at the too many provisos and where oh where the community (church)? Punishingly boring services and, theology online – progressives’ art and crafts or trads banging-on tired ol’verse matching with current affairs (spectator sport) … oh where are there voices make some anointed sense?

How to live the life available, with one healthy talker’s and crowd. One – ok, maybe two (for me). And this enough. Preaching better than not.

But what about a word to speak into and unleash?

The upshot of D. Trump is painful. Talking progs and trads tied-up with establishment twoddle, heap on selves, more deception and… no, deception – ‘the’ word.

God looks upon the heart. And the evidence of what comes forth from what is happening in private.

Back to street-based chances in a chat? Need that flyer and this delayed doing. The message would be truthscoop and repent. Which is Jesus. Happenings of empire is somewhat understandably obscured in the Gospels and Paul. But here was and is, the context: For a new no-empire-like, that realms as far as we allow and invite. Truthscoop more explore posts (to be confirmed), the real-er world we illusion ourselves from. Called sleeping not awake.

And my backlash from dreamy not vision-on Evangelicalism (Charismatic at that): “It’s not only God-talk and needs”. Accommodating combo, fleeing the excuses why church is like is? Yet, it is, only God talking now in action prayer and proclaiming prophecy – world needs.

Two ways to teach to see forgery? Look and learn intensely and bent currency or – become so acquainted with the real thing? Workings of the elites bad order is the fake. Which could… should, awaken a desperate need to cry out for beyond/what’s happening. Time to concentrate on the light. Done all the Tragedy and Hope needed to get the gist. Yes, am all eyes, we blessed poverty. With design from the pit is to have us so discouraged, awash with – “we give up”.

Donald Trump is a sign that is against. Someone to make us stumble. 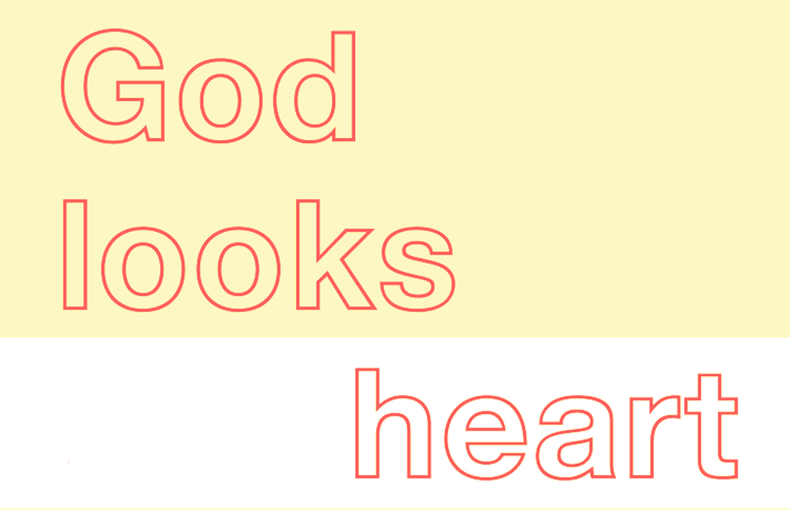 Something around this/yet interpreted, is nearest to hear God. Judgement, someone who was prompted to “go”. We are very blessed and shows God interruptions with Donald.

Like Abraham: Here I am. Repeated. Not conferring with people. But alone, knew to go. There’s something of this about Donald.

Brexit was another judgement deeper conversation starter that suspect was pushed dark-side to fail in its hope. God could never condone further lands with borders alliances under oligarchy run ever-more bureaucracies. Yet, opportunity to untangle has become a threat in racketeering the hopeful to despair. Unholy knackering.

And any-way-Ain’t, in political leaders, we’ll see relief from tyranny unless bathed in God works. In prayer war. And to believe in Marx? Which desert island ye livin’ on?

There can be no God progress without merciful judgement. Where God’s intervened, is more important than how. In DT to become a big govt. boss (IF gets there?) came about, because enough prayer occurred and repentance to see this overcome the near faster-decline into major culling. Was planned. Was a shock victory (my first thoughts).

God was able. Is here for good and... here/now. Not ambivalence and another world. His big issue is the Church. How many and when/who will awake? No hope in human leadership without some upholding through ‘the body’.

What would be even better from the enemies perceptive. Certainly the killing of Trump and/or Putin.

Like Brexit - Pray Donald isn’t another. ‘An important symbolic victory regardless of what ensues’ says James R and too true. But could Donald be more?

He needs someone to pass. And Pence is waiting in the wings. Does he realise? Believing the Zio-fate lie of redemptive Globalist-ism? Who else? Flynn – ? Whose got the conviction?

Donald needs help. No persons I know of comes to mind. Regardless, all down to the faith and life in Christ of Donald and secondly, close loved ones.

As for what it means? It’s all about the bringing out the outrage of the dreamers. The ones who think Hillary was something she wasn’t but for two clicks on a PC to see. Those two clicks eh. We need the mountains of intellectual clap-trap to collapse. Pride fall. 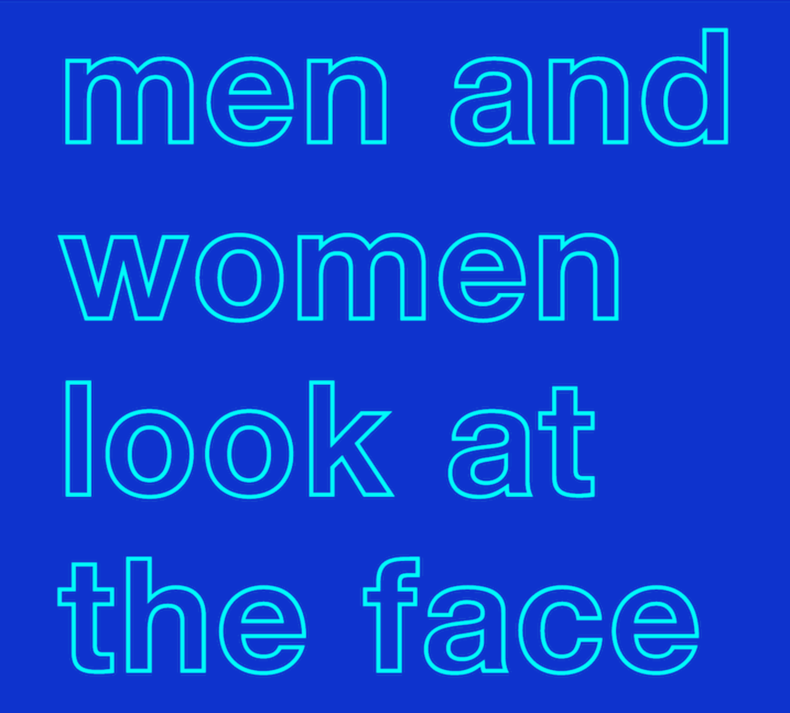 And not – big ask – the nations too quickly, too much – and lock down i.e. no more reading words like this on screens. The destruction. First and foremost, mostly, inept and magical-thinking mad UK/US etc Christian gatherers maybe but – oversees first, and coming-here soon. Potential pray-ers must be ruined of power.

Not sure what God is saying about Trump. Sort of have something instinctively but not processed literate-ly. The progressives or the trads? Whose going to mix the best of the two and open up? Come out?

My life vision is for handfuls thereof. This all. Any… one, would be a breakthrough. Looking for other; Trying to being to, near-as, almost, stretching, ne’er much or enough but – Here I am-ers.