In Regard To The Reign 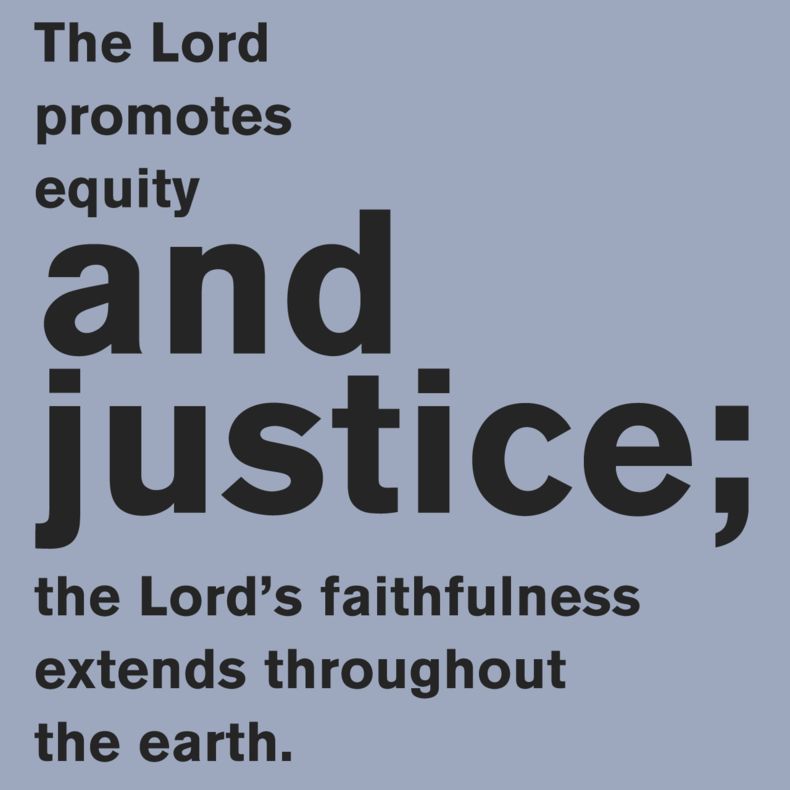 His disciples came to him and said, ‘Explain to us the parable of the weeds in the field.’

‘As the weeds are pulled up and burned in the fire, so it will be at the end of the age. The Son of Man will send out his angels, and they will weed out of his kingdom everything that causes sin and all who do evil. They will throw them into the blazing furnace, where there will be weeping and gnashing of teeth. Then the righteous will shine like the sun in the kingdom of their Father. Whoever has ears, let them hear.

‘The kingdom of heaven is like treasure hidden in a field. When a man found it, he hid it again, and then in his joy went and sold all he had and bought that field.

‘Again, the kingdom of heaven is like a merchant looking for fine pearls. When he found one of great value, he went away and sold everything he had and bought it.

‘Once again, the kingdom of heaven is like a net that was let down into the lake and caught all kinds of fish. When it was full, the fishermen pulled it up on the shore. Then they sat down and collected the good fish in baskets, but threw the bad away. This is how it will be at the end of the age. The angels will come and separate the wicked from the righteous and throw them into the blazing furnace, where there will be weeping and gnashing of teeth.

‘Have you understood all these things?’ Jesus asked.

He said to them, ‘Therefore every teacher of the law who has become a disciple in the kingdom of heaven is like the owner of a house who brings out of his storeroom new treasures as well as old.’

When Jesus had finished these parables, he moved on from there. Coming to his home town, he began teaching the people in their synagogue, and they were amazed. ‘Where did this man get this wisdom and these miraculous powers?’ they asked. ‘Isn’t this the carpenter’s son? Isn’t his mother’s name Mary, and aren’t his brothers James, Joseph, Simon and Judas? Aren’t all his sisters with us? Where then did this man get all these things?’ And they took offence at him.

But Jesus said to them, ‘A prophet is not without honour except in his own town and in his own home.’

And he did not do many miracles there because of their lack of faith. 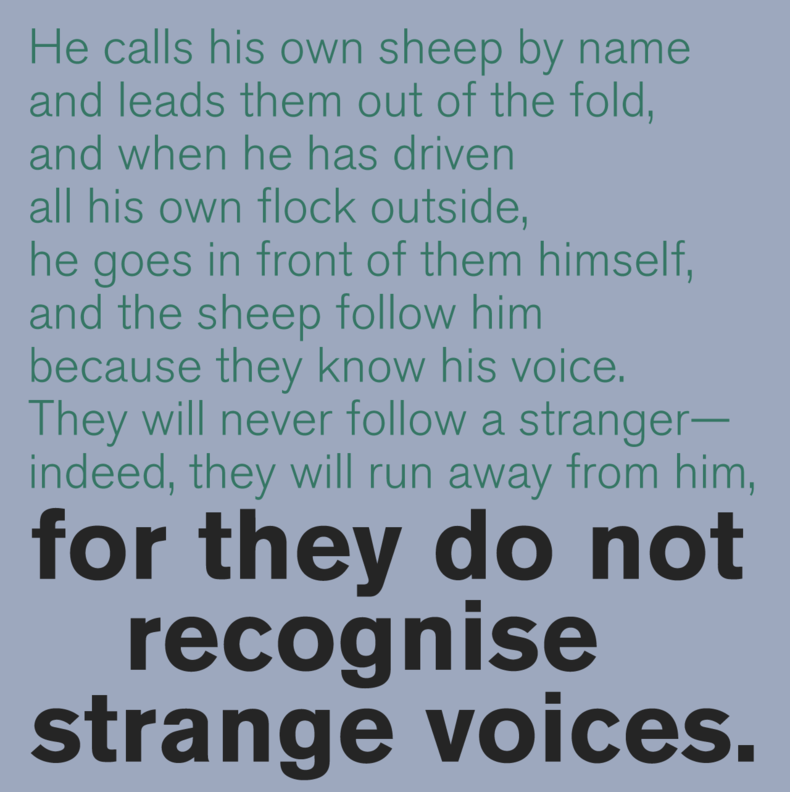