In Theology And Practice 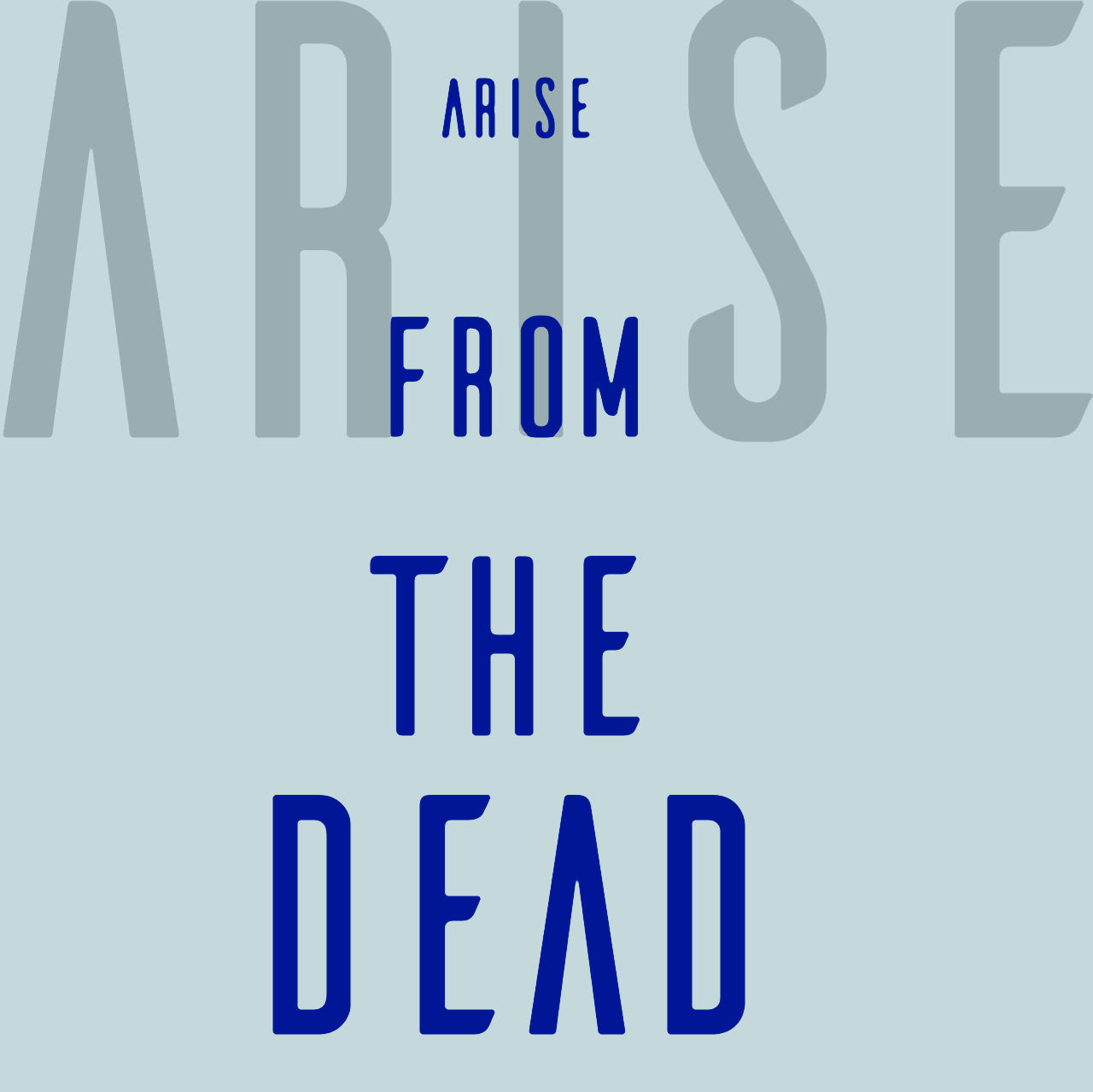 The action is somewhere else.

With little sign, anyone believes this or cares. Some clocked into where's what but carrying bags that bog down, and/or, don't see what to battle. Can't get the invasion and overcoming us all, unless we...

"Getting on with life" is the stock shut-up. Don't be talking about supposed conspiracies and predicted outcomes. Dodgy speculation etc. etc. Mind over matter/better we ignore. "May never..."

Welcome to another sermon to myself. Whereby these words, do what can: Get me going and encourage aright. Not go-do other-wise. Slink off in a fog of doubts and distractions. Miss the opp. Crash about.

Paul called it shadow boxing and thinking are making a hit. A whole lotta huff and puff. In any God-meaningful light? A damp and dreary bore. This my getting tired of. It's getting late. The hour is... Well, early morn but y'get.

Does, what matter, and why?

My answer is; This my -- c/o others in some form or other -- reading of the Bible. Once seen, cannot, not. God getting on about. Eyes to see.

Barth's helpful 'Bible in one hand and the newspaper in the other' becomes the very sum-up problem. We/peep want to 'believe' and have a world to live in, not too far from the one we've come to accept, gives us standing. Ones in the Press-ish. With a quip about, "we know they lie... but".

Goes on to; This ain't Gaza. And not likely to become. A kind of relief-filled enjoys life a bit perspective.

Talking of which; took in a burst of hip-emergent type Christians and cannot but want to vomit. Why? Banging on an anti 'fundamentalist' line and this indulgence over raw facing-up. All about style and speaking gigs. Sounding edgy but milkshake pop and fizz. Philosophy fun times. Bit of a laf and light show. Tis art. Fair do's and sure would have a lovely chatter of a time but it's all about me-me-me. STILL, the same old church in a rut. But without the certain use of words... like 'church'.

As for their arch-opposites and critics, want to collapse in despair. Heretic hunters. Who slag about in more-Bore-Ing irrelevance.

At least the experiential Charismatics -- when the music's on -- are into action that isn't somewhere else. Present and active. The services here/there have the presence and... the need-of-needs, Power.

AS for tawking? No direction home here. No one saying any/thing that strikes a big note in my heart-thinking. Some sound and helpful leading but less that carries prophetic cred. in theology and practice.

Sum up and "where oh where" in two words; awake and open. But should add a third and, Power. That which follows the Word. The If you... talk from God.

No faith, so no action, because there's not much need outside all that's personal or local, i.e. family and friends.

The situation is rough. Forget mortality, more, this behind the fake facade. We have the insurmountable. God reckoned in a grave. The crucifying powers reigning under the surface.

And this day: Misunderstandings why. About the causes. No likely change until the supermarket shelves end their plenty times. Plus, there's a list. E.g. towers on church buildings beaming electro-poison. A fitting shakedown. A long list.

Lot's coming on, little and few, care to know. Know to care. Care to spout out about. At least these first steps are what should be to consider, some level of higher living. The compassion of Jesus and view of the city. We like sheep. Birds needing some wings to get under, grow-up and move out. All that.

In this need-do, or get ravaged by wolves? Jesus placed unbelief as the decisive factor in clashing and winning. Needs to be gone.

Less, or best in having no unbelief, over what's defined as more-faith. Comparisons and we can do much with little. Yet, like yeast in a mix and unwanted, the smallest counteracting, goes a long way.

What's 'seen' which God... does not, like we do, puts a damper on holy fire. Revelation and breakthrough. War and ground for taking. Only if we stop seeing the projected-upon media-led bollocks and stare hard. Shake a bit at the hands behind. Get up, get angry even. Get somehow out the stupor.

We tend toward the outside shows what's 'inside'. Or, one-step back even and the look convinces. The out of his heart doth bring forth that which [is] dimension, carries weight but only so far.

Claiming here there's a great-big missing. And don't get me wrong. I - am, missing this. How come? More led by sight, who/how/know?

An ideological dream the free association of ideas persuades and reshape surroundings. Truth wins. The effort made in a cumulative shove. The army of a keyboard defeating standing ones and all that.

Not so sure more than holding the breach a bit. Although where this might have some socio-cultural-political strength requires mutual aid and outreach.

Spent long enough typing. Thankful only 6am. Getting off. The same... hear ye:

The Same, Power That Raised, Jesus From, The Dead.