For Beatrice, and her son.

Trouble At The Mill: 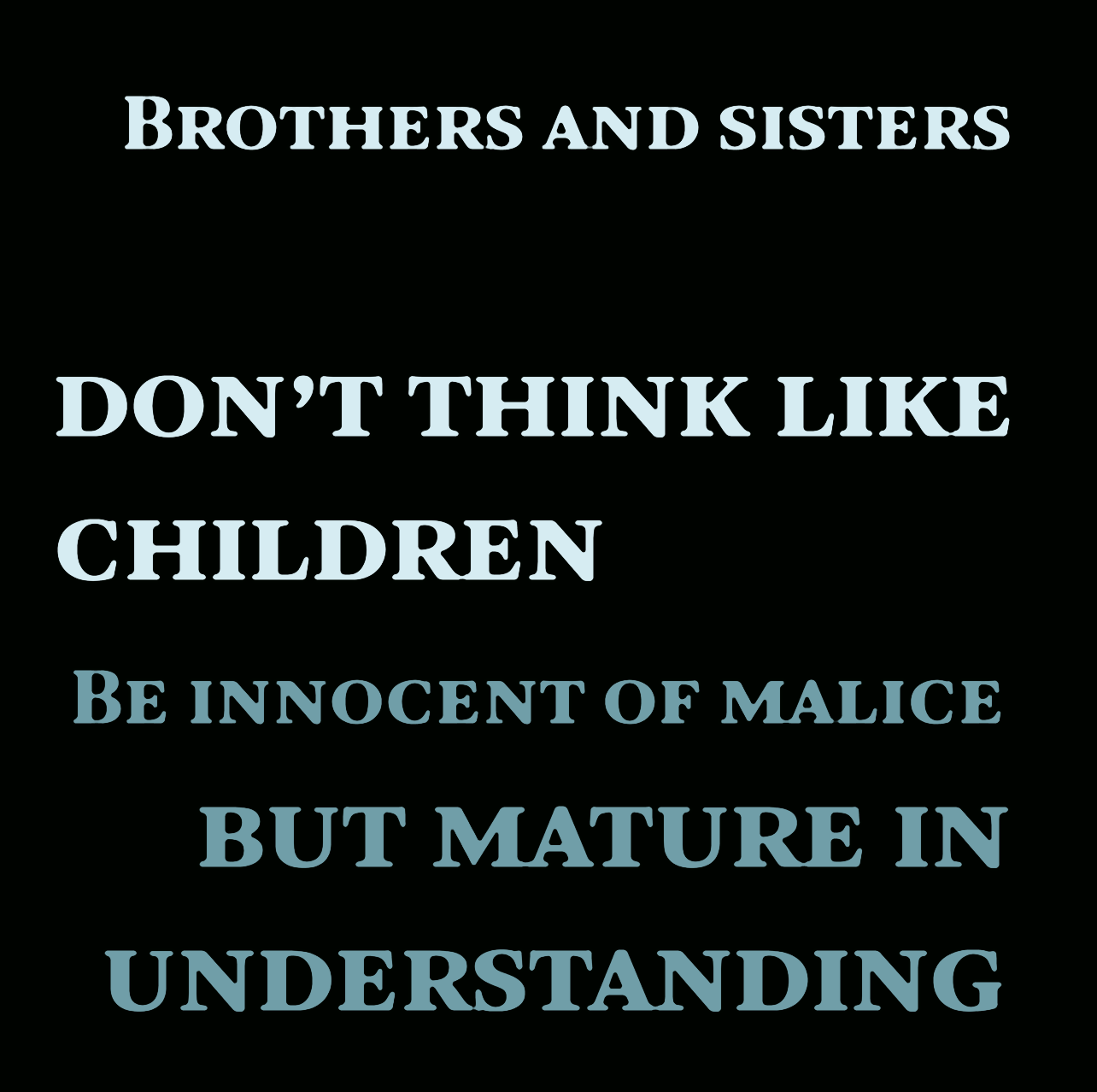 Vlad TV offers an insight into crime that pulverizes the stereotypes. A big upshot is the individual integrity on display. The contrast between drug-dealing, violence and the battles with competition and the authorities, -and- being a Man.

Confession, and instructions, for all.

Wise men, and women, would do well to pay attention. The people I meet in low-level, drug-based crime, have never heard of these great confessors. Young people I engage, warning of the traps.

Education and wisdom of the highest caliber. Nothing close, as powerful and effective in demonstrating, truth and error. Not, close. Not, in evangelical, or liberal Church. Not in Hollywood, or art house movies. Not on the BBC, or Vice.

What the devil wants? We flick on to the next thrill. Press the remote, hit a new tab or window, anything... but stick on, and, PAY ATTENTION.

The five I'm noting here, are enough. Get the sections of their interviews that speak and repeat, meditate, be inspired and change, aka., repent.

A Woman or Man, is someone who takes, responsibility. Nothing to hide, except the confidential, relating to other people. Doesn't lie or cheat. No need, called being a... grown-up.

Willing to accept, and put up with, deceptions and lies? You're a child.

In a Playground. Not a man, or a woman, and the ancient or older definitions of maturity. The retort back from the better off, could be; "I do that...".

Little or no temptation? Living in a bubble.

How about the Gangsters behind TV news media?

Sunday School this week is on 'Man and Woman' -vs.-, Big-looking, boys and girls.

The thousands at Trafalgar Sq., on Saturdays, over the past month, or so.

Of the same stuff.

Men and woman, who won't stand for the destruction. Not on, no, not, havin' it.

How, not to be a hypocrite, follows.

Bringing God, into the mix, we're told, 'we judge ourselves.'

Don't want to increase the crap and evil we all at times, fall for?

ONE: Don't raise standards, to talk them to nothing, through hypocrisy.

Confession and repentance, can sort it.

TWO: Goes with hypocrisy, being a judge about others, without exercising grace. Not talking a softening of line. The grace required, should be our revelation about our... self. With a love that God has for individuals.

THREE: Beyond our immediate circle, men and women, get involved in the community. Can look across a region or the world.

Sum up: Walk the talk, and talk truth. Kindness might proceed and influence, but the vulnerability of another, aside:

Capital M... men, and Women, lack fear, while exhibiting capacities to engage with others.

To this end? If we're concerned about any moves made out of sight? One's that challenge our stand, the bells and whistles on our internal 'Hypocrite Meter'. And, pause, when judging others. With compassion and anger about the world, and its governance?

A manifestation, evidence and signs we're an adult. A big person.

The upsurge of 'new conservatives' likes the Bible, backing them. Gender and sexuality is the focus. Trouble with the Male/Leadership theory?

Who is on the front-line, the emerging leaders with hands-dirty, feisty and on the warrior stylee?

Again, and again, it's the sisters fighting the war. For the boys, and girls, snuggled up in silence.

The bottle or smoking is supposed to be the big addiction/compulsion. Crack, and the like.

No, top two and, grip-you-tight?

Caffeine and/or, fizzy drinks, and the Top 2020 Idol: TV/Internet.

Food, and media, need taming and serve..., not are, served.

Break the fear it's some, mountainous, achievement.

On to Lord Jamal and Godfrey?

With them..., but critical. Supporters of their cause.

Taken from a person's profile, looking, for a man.

Put it up here and refrain from playing until later.