Grew up in 'Fuck the Rich', and a working class hero is something to be. From thereon, Lennon included, making 'pop' music is the domain of the middle, and upper classes. Posh peep. By the 90s it was rammed at the top by public school boys.

Hip-hop to Brit-pop gives a working-class impression, but it wasn't, and ain't.

Postman for a few years, compared posh, 'middle c.' and my ends and,... not, the working class? Who share and subdivide into, the 'underclass'. Didn't compare the estates working/under, class, but 'middle, and upper'?

My middle C. and closest neighbours, are friendly but socially... distant. We don't interact too much, exceptions accepted. Upper class parts, more collective and involved. Especially if the overwhelming majority have lived there yonks.

Jesus chose lower middle-class for disciples. As with Male, and Jewish, was a strategic, and necessary move. Enough 'where about's', but not, too much on the shekel-score.

Today the levels of disenfranchisement, and..., problematic drug use, leave the 'Rich' who care, and can, the demographic stepping up, in M.S.M., and public domain.

Two weeks today, it'll be three months since Jonathan stepped up on the BBC.

Piers Corban this week, was the next and second, 'alternative opinion', ALLOWED.

By... The Best, British, Censorship.

Two major slots on TV and, 'the alternative'.

The one senior figure.

Who is he, and why would he make the stand, to oppose: all the media, i.e., on TV etc? The Government, and opposition (?), medical, and legal establishment?

Retired, so 'out of contract', and able to speak personally?

Reckon, we should pay attention.

Who is Jonathan (Sumption)?

What else, has he got to say for himself? 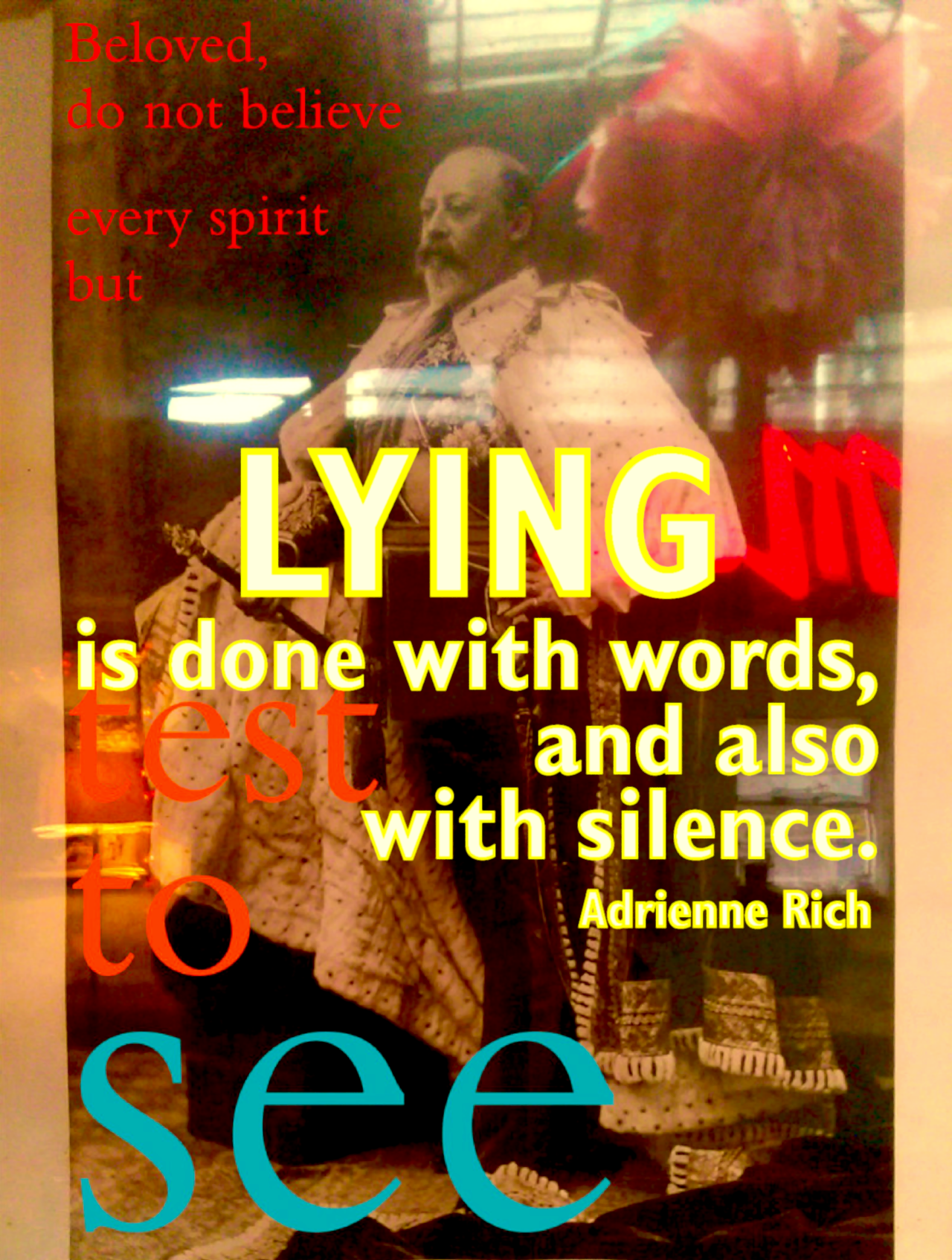 'Posh-ish' sounding, ...to the rescue. So it seems. Laurence Fox, stands for Elgar. Consider, the Proms, the high-point of English, British, and the Worlds' arts and culture. 1500-1900..., Classical, (Quintin Crisp says, we shouldn't call it that), Music.

Janine Jansen and BBC Orchestra, 2003: 'The Lark Ascending', by far the most popular British made music in modern times. A captivating, riveting, send me, experience. Breakthrough, to the top of my charts. Talking, 'Lark Ascending' Charts.

If Lark Ascending causes you to cry?

Elgar.... The Man Behind The Mask.

My boys started back at school today. They’re usually quite robust and no nonsense but they came home in tears. They have to face the front all day. If they turn their heads it is a mandatory week exclusion. They must use the one way system (obviously) and if they are caught not doing so they are excluded. Three people excluded today because they forgot and turned the wrong way. They only get half an hour for lunch but they have to queue up in silence for 20 mins and when they get in they are moved off under the threat of exclusion and they have to be back in their rooms by the stroke of 30 mins or guess what happens? Exclusion. So no lunch. It’s the only break they get. Guess what happens if they talk in class, guess what happens if the slightest bit of uniform is wrong (even though we can only order from one supplier and they are running four weeks behind).
:
The school buses haven’t turned up and the public buses aren’t letting the kids on because they have provided a free bus for the school kids. ONE SINGLE DECKER FOR THE WHOLE SCHOOL. They need to be in for 8:30am. If they are not in on time then they will be excluded. If they are seen around the school (outside) at any time before 8:30am then they will be excluded. How is this supposed to work, esp when they can’t get to school because their are no buses? The head has told me they should walk. A 90 min walk at 7am in winter, in the dark along a duel carriage way!! And the same home. Oldest child (13) has to go to school in school PE shorts that haven’t arrived and have three hours PE at end of day and then walk home in it. All the teachers are completely encased in acrylic boxes at the front of the classroom and aren’t allowed to leave them while pupils are in the classroom.
:
I’m all for discipline and I know it’s difficult, but this is ridiculous. I get the feeling this is teaching unions making it as difficult as possible in order to close the schools.
:
C/o Tapnewswire.com, 03/09/20.

Tapestry says:
That is truly horrific. They want to break the kids mentally …. for what? Turn them into robots? Humanity is truly under threat, but the target is the spirit, the soul. That’s what the Satanists really hate – the strength of the human soul. We must stand strong, not abandon our humanity, and the right to be content beings. That’s not a school. It’s Guantanamo Bay.

The very obvious fact – confirmed by the media coverage of his case – is that this strategy, advanced chiefly by the US and UK (with Sweden playing a lesser role), has been wildly successful. Most corporate media journalists are still enthusiastically colluding in the vilification of Assange – mainly at this stage by ignoring his awful plight.
For Years, Journalists Cheered Assange’s Abuse. Now They’ve Paved His Path to a US Gulag.
Jonathan Cook
• 02.09.20 • 3,100 Words • 16 Comments

In the 'age of missing information' the demonic-push is to skip about, and click, change, move on.

"Forget Jonathan", —is the push.

The BBC, almost, three months ago: 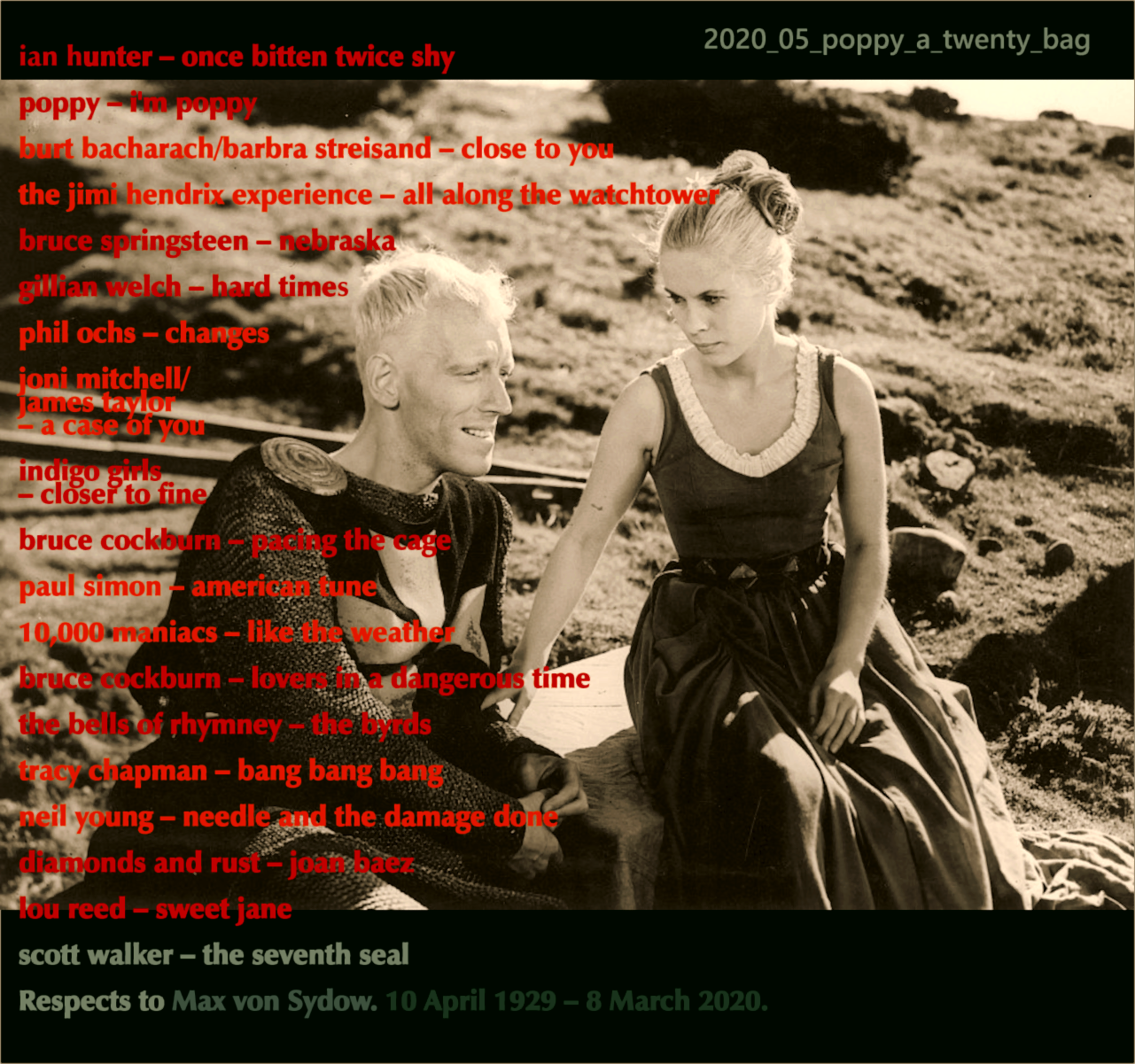 Wikipedia:
:
Jonathan Philip Chadwick Sumption, Lord Sumption, OBE, PC, FSA, FRHistS (born 9 December 1948), is a British author, medieval historian and former senior judge.
:
Sumption was sworn in as a Justice of the Supreme Court on 11 January 2012, succeeding The Lord Collins of Mapesbury. Exceptionally, he was raised to the Supreme Court bench directly from the practising at the Bar, rather than the more usual route of having been full-time judge. He retired from the Supreme Court on 9 December 2018 upon reaching the mandatory retirement age of 70.
:
Sumption is well known for his role as a barrister in many legal cases. They include appearances in the Hutton Inquiry on the UK Government's behalf, in the Three Rivers case, his representation of former Cabinet Minister Stephen Byers and the UK Department for Transport in the Railtrack private shareholders' action against the British Government in 2005, for defending HM Government in an appeal hearing brought by Binyam Mohamed, and for successfully defending Russian billionaire Roman Abramovich in a private lawsuit brought by Russian oligarch Boris Berezovsky.
:
A former academic, Sumption was appointed an Officer of the Order of the British Empire (OBE) in the 2003 New Year Honours and is also known for writing a substantial narrative history of the Hundred Years' War, so far in four volumes. Sumption has been elected a Fellow of the Royal Historical Society (FRHistS) and a Fellow of the Society of Antiquaries of London (FSA).

Imagine two Christians, Mask on, of course, discussing the Mark of the Beast. As though the specific 666 (Nero), mark is an issue. Oh wait, that's bar codes under the skin, 'nano' poison.

Whatever the specification, could be an 'armband'. To take the sign, that bows to the state, is flat-out, denial of the living God of truth. The 'get-out' will be, no, Jesus is into us wearing a mask. Ok, so what about his injunction we can beat the poison. Promises, no harm?. Is that/God, real?

How much faith in God, not to catch C-19? Is that a mountain, or what?

God isn't behind or anyway involved in false-flags.

God doesn't do false-flags, false-flag/ fake events are from the, other lot. Without God. Outside of a second death, that's hell.

God is against the C-19 False-Flag/Hoax, scamedelics. Believers in God/unrepentant and not 'scoopers, are evidence, empty.

No, arguments to be had. Where are the Christians/Local Church assoc., who aren't content that numbers, claims, and pictures on TV is accurate. At all.

Which 'God/god' delivers words of fear and trepidation? On a phony-pony-show.... to cause, social chaos?

A Lord Sumption Pt.2. to follow. Tomorrow, on, The Mask Of The Beast.