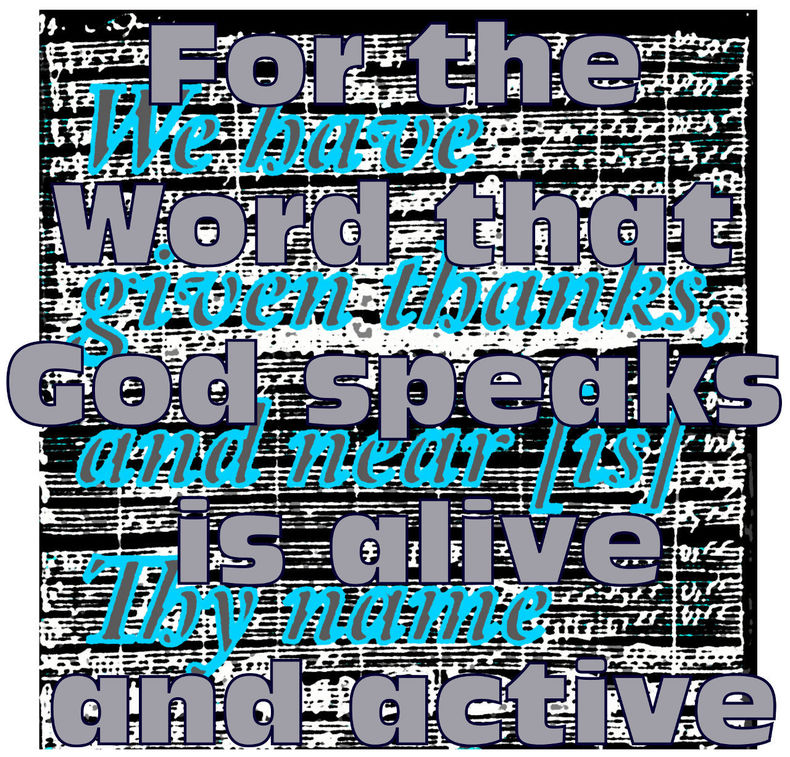 Going off the daily readings routine after these past months. Into making more 'words' colour and light, sow these out: Into me, in re re-re reading them. Sowing all that counts.

Still not hearing God much but probably doesn't warrant this to be the case. Until necessary. And found in seeking. Maintaining abiding are my early steps towards growing-up and toward perhaps ever 'gaining a position'. Somewhere I've never known/perhaps, historically. Somewhat?

The Rees Howells way is unheard of today. Given up looking around the online chatter from Church ones that relate. Not anything my sense, untainted by modern gush. All sounds and looks like Politicians.

How foolish and self-deceived and deceptive the politicians sound? How the Word is full of admonition, those who cry, 'peace, peace when…'. And those who don't – and talking “Jesus” – never seem to speak in simplicity and power, anything like those warriors who met and made good with God in generations before us.

Since 50's 60's-ish, all changed. Some better ecclesiastical done with legalistic ways, but at what overall and where-today cost? Put this down to the rise of the media saturating-us political class. Our new kings and queens, hordes of them suited and skirts… who're almost ALL, talking drivel. By 2012 the behind the scene-ers began to push our incredulity.

They found much success in lack of wake-up or resistance, that knows how to persist at awakening more to the social shocker. ('HowISee TheWorld' exceptions). Although were unable push legislators and public to quite-yet, carry their full spectrum dominance sufficiently through. Now we await.

Or resist? How few… relatively, so few, prefer truth over lies? (Big uns. Bold in ya face from screen lies).

Time to stop this smart-arse tapping this morn and DO the 'watch and pray'.

A WORD? Until the Politicians and our idolatry is experienced in revulsion the moment we see or hear them, we have no discernment to talk of.

Pockets of sanity and beyond, moving out from the UK/US/EU like etc.

Government in various theories that God blesses, is possible – but not today in outworking terms. Not possible, while we believe the lie(s). Of course I'm not expecting 'them' to speak out that reality unless they want to be the 'one' to 'give their life for...'. But to sing along with this giant hymn from hell. Shhhh is the better line. As for Jill and Joe Public?

Let's say this (this way) and get Biblical about it:

No chance/church growth (the broadly sound and sensible long for)

Sandy Hook or Pulse or and on and on are...

While me at-it? As with much even media prominent Alt. lot. Say nothing is half-acceptable but to use as an example and a kind of double-negative is certainly more enemy celebration time.

Me yappin' me yappin….. aggghhhh.

A word: We live in a hospital and a prison. Of our own making. Personal physical and mental genuine incapacitates aside. Not to see who/what is making us sick and placing the locks, is why this all goes on and on until the unfolding. There will come a time. Question is; What shape will who in resistance terms be in?

A word: Duped and mostly duping politicians and their mainstream mouthpiece. So-called senior civil servants. Require us to?

Resist. Or we're awaiting and bow.

God – wake those who know there's wicked scams behind the bullshit fed. Help those who know you to become alive in the Word, which is alive, and cease pretending darkness is light. Amen 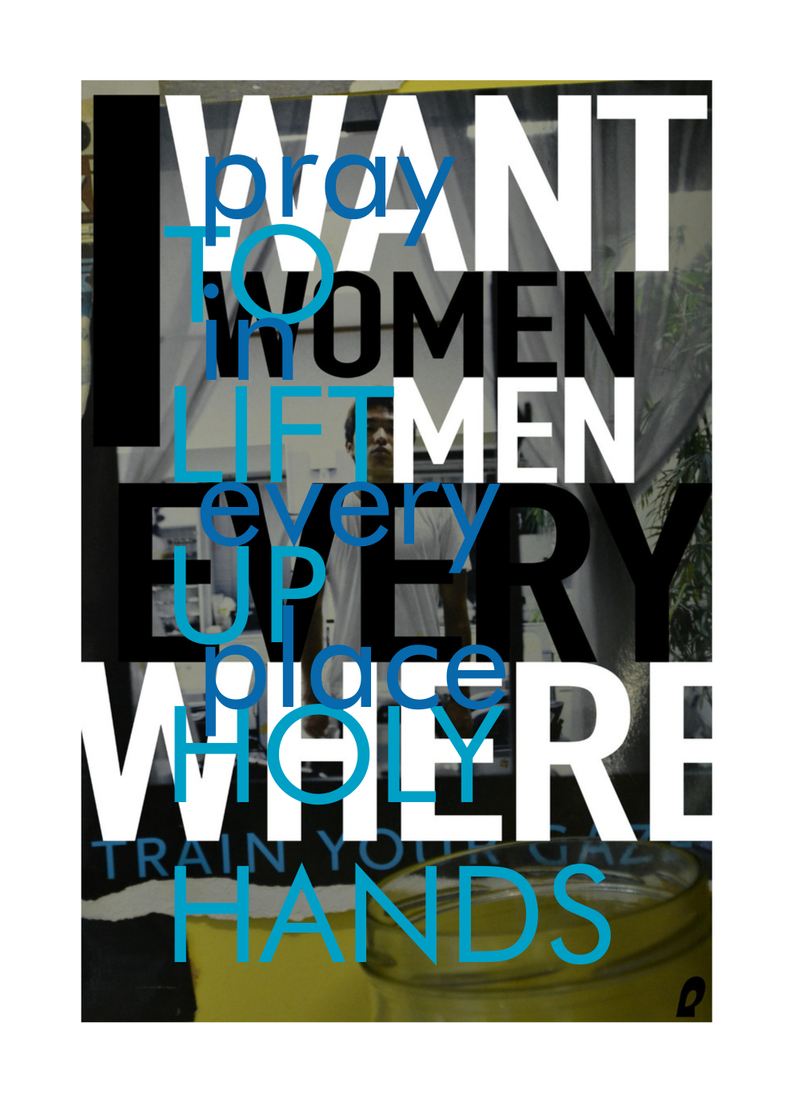 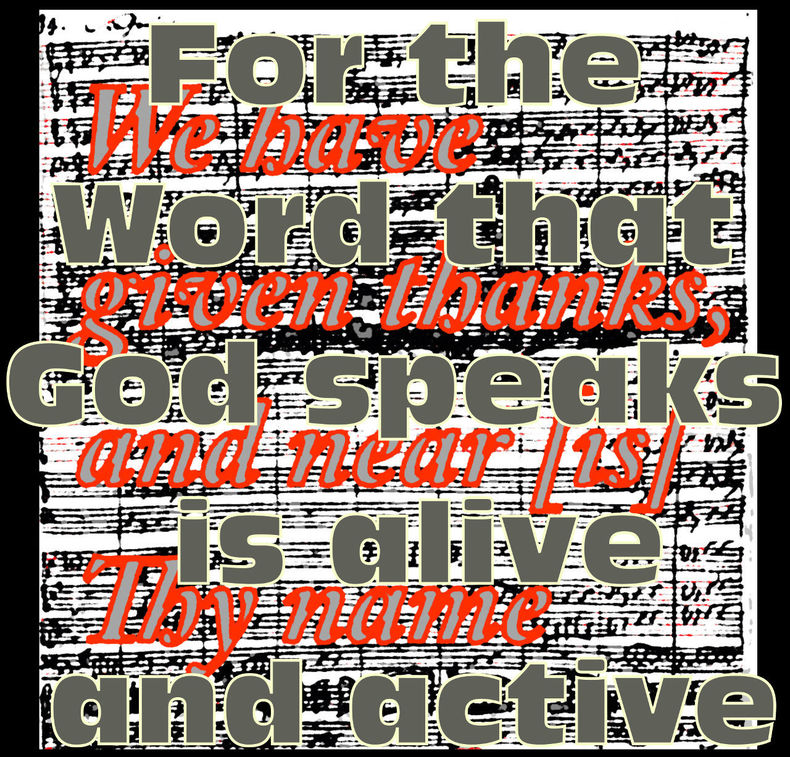