Ha, Ha. Checked Sunday School. Another, morning after, the night, before. All over the show... Clearing up?/not-a-chance. Missed the confession. Goes, 'ere, now.

Any excuse for Young M.A Blessed. 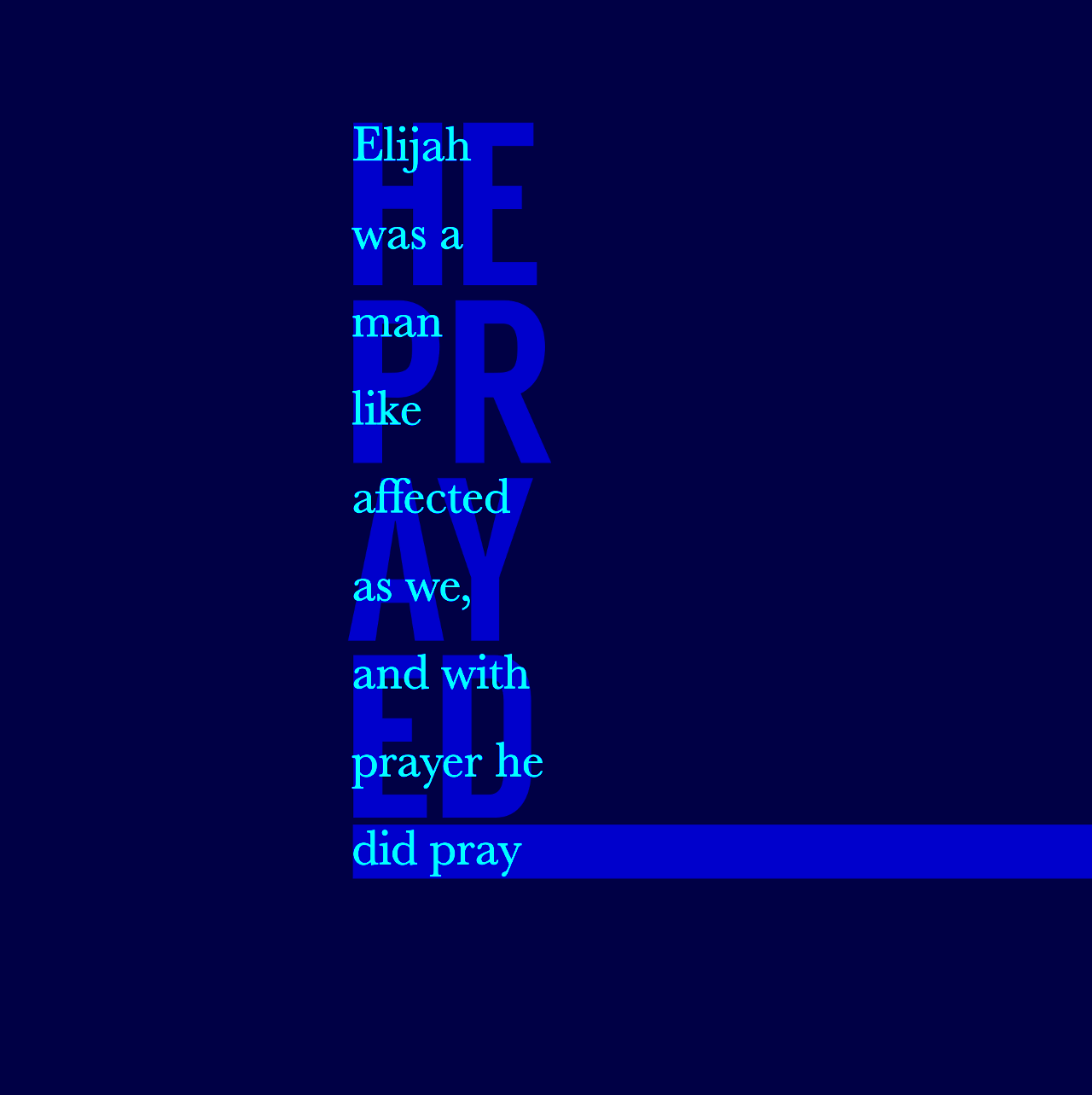 After a day with Howard, I was too concerned, and staying over. Convictions about Christ. Resisting the God I didn't know. Loved by, and seeking. He prayed, Mum, (non-Christian, then.), was.

A month or so later, took a lift with students at Atlanta Uni., to New Orleans. Mardi-Gras. Up all night, on a bank of grass, Mississippi behind, early morning. From a group of street-singers, a twelve year old girl came out into the crowd, with others. Evangelists? Too cool, to look interested.

She, led me to Christ. Sought to brush it off, as I left. Something..., some one, had, turned up.

San Francisco, worked in an old peeps., home. In the hotel near, shared connected-rooms, a song came on the, NO-WBLS/KISS/'KTU-like, radio. Early hours of the morning. Three-ish. College station. Went a bit, disco. I taped it. God, about...

Got an artist to explore (c/o Alex), an investigation into 'adoption in an Evangelical context'. A primer on the issue of debt among UK students, 'Indentured, Former Students,' and 'On Dating/to be cont.'

Personality tests (three of them), and the next distraction? Deflection.

In the end our perspectives do us in,

Manage the personality crisis, how about a perspective crisis?

A Physical Illness with Mental Symptoms

Nb. Darn, gone: put the Mobb track on Truthscoop, (instead of here/swapping, Hendrix). What was, there? Bottom of TS?

Cradle. End on a favourite, footer.