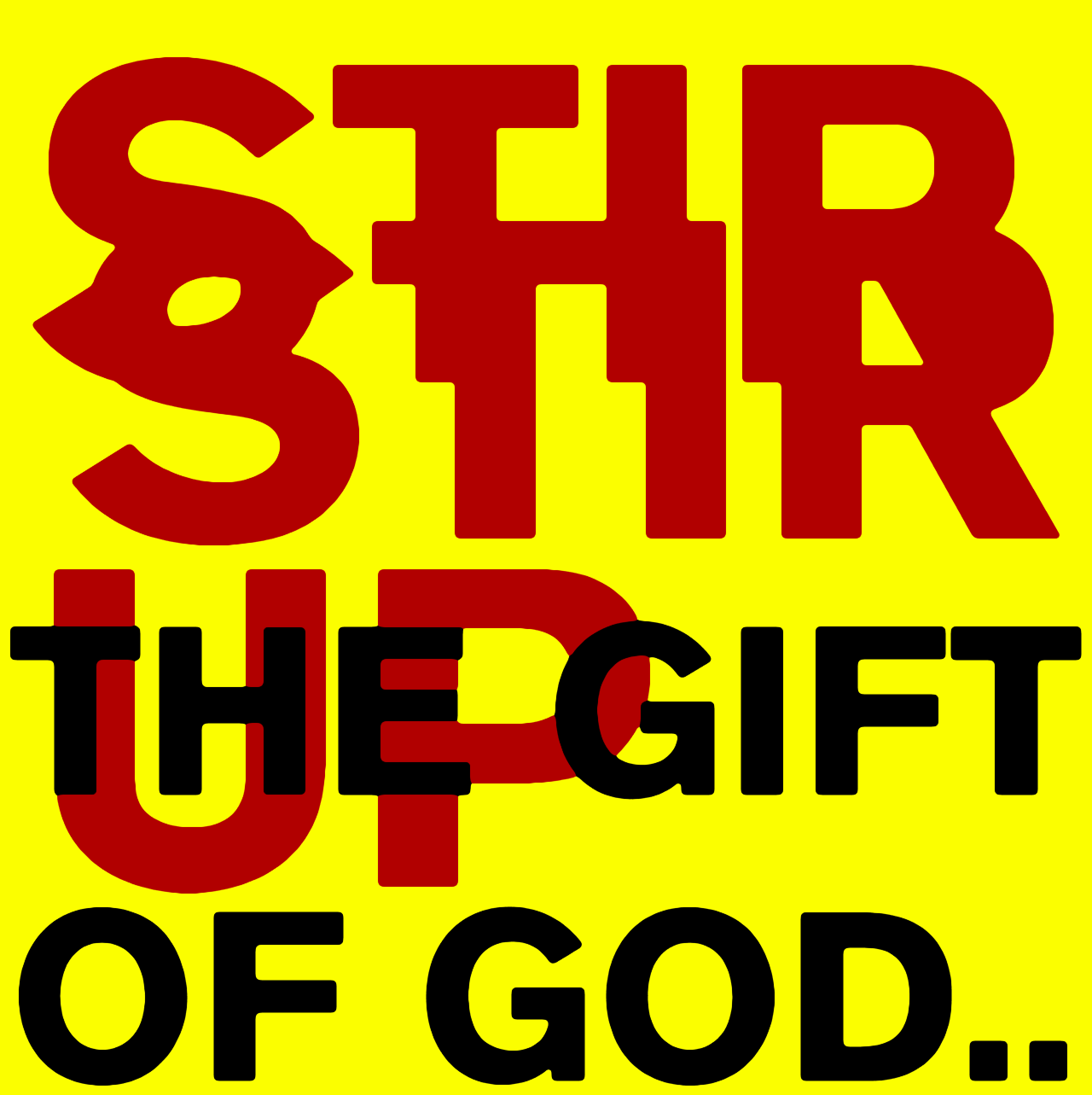 Titled in remembering; 'Mass Civil Right Grabs In Wake Of Shooting Events, Public Silence Shows Public Not Aware Of History' and one long listen about our drag down into a 'mental health' proclaiming tyranny. How we're on a history confirming schedule, toward locking up the deemed 'sick'. By the sicker and sadists. Clear out the trouble-makers. Ones who dare tell the obvious.

There's no more astounding phenomenon in contemporary society than pretend along believer-ism. Get why public figures keep shtumph but otherwise... in private, and with broad generality? Once retired, without come-back? No outside consequence obvious? The mass, 90-odd, percent. And 'odd' this be. Gotta nag ...and, they/you-be.

Mental poor health. There can be no other explanation except the Biblical one. Birds of the air. The levels of unclean-unseen infection are high. Must be. What else explains? Get the sins of flesh; pride and fear. Cannot account for levels of intentional wanton stupidity.

No need to know more, than say, Debbie c/o links here at plantaseed.org.uk/did-move-the-multitude.

'Entire CRISIS INDUSTRY Arose After Legalization of Psych-Ops in 2012 NDAA'. While couldn't be clearer and described; 'The Non- Reality We Accept Becomes Nightmare We Manifest'.

Does me good, and the broader shake-up, relate to sanity about the insanity. The crazy reluctance out there to repent.

Having -- said. Off, the web, till the day ends. Wherein these writes should move henceforth ...tis-a-coming. Serious and off the info-tracking. For me, a trap.

The problem with endless chatter about the intricacies of the appalling octopus. Arms that straggle the stratosphere. Ones flapping about the news and current affairs. As though all-about normal. The problem... is, it's horse before the cart. Over-complicating. A quick scan over the two days proceeding '/did-move-the-multitude' and the words bob about, same ol', same ol'...

All a bit Stockholm syndrome. Perverse fascination and not much, God-wise, productive. The sermon syndrome. The cooking show one... any deceiving thing that presents action but ain't. Watching a war movie, think we're grabbing a gun. Imagine... something happening.

OK gotta go -- imaginary friend/s -- and listen to stir when done. Or some to aid God-talking and reading and have-to-do 'work'.

Proceed; songs come power, with truth-talk about the invasion of our lives. Enough and the right dose. Key question: What does it do -- for me/and get me, go on, and... do? Forget 'knowing' in itself. For what and the love of? Phew -- what a crazy battle over what's relative in rectifiable.

Miracles -- yet to see but the chains are being advertised up-front. Offered and accepted. Intent to go-gulag? Contribute to the catastrophe.

Insurmountable times. Sure get a sense and while/yep; 'On a long enough timeline, the survival rate for everyone drops to zero.' Isn't the ish. How about the young among us and the stoppable, or slow down, from this train to a wreck.

We refuse to get it. Even listen to those who lay out the lies we wade and wallow in.

No Church awake. Few awake and 'church', most all got some culty, wonky, views. "My gang the only ones... etc". Non-John17 nonsense.

Where the combo? Awake and at-God in prayer hollering ones?

Back to 9 am stop. Nine O'Clock -- about as significant a word and needed. We need some new Pentecost times. Ones with eyes wide open and hearts full up with the Spirit.