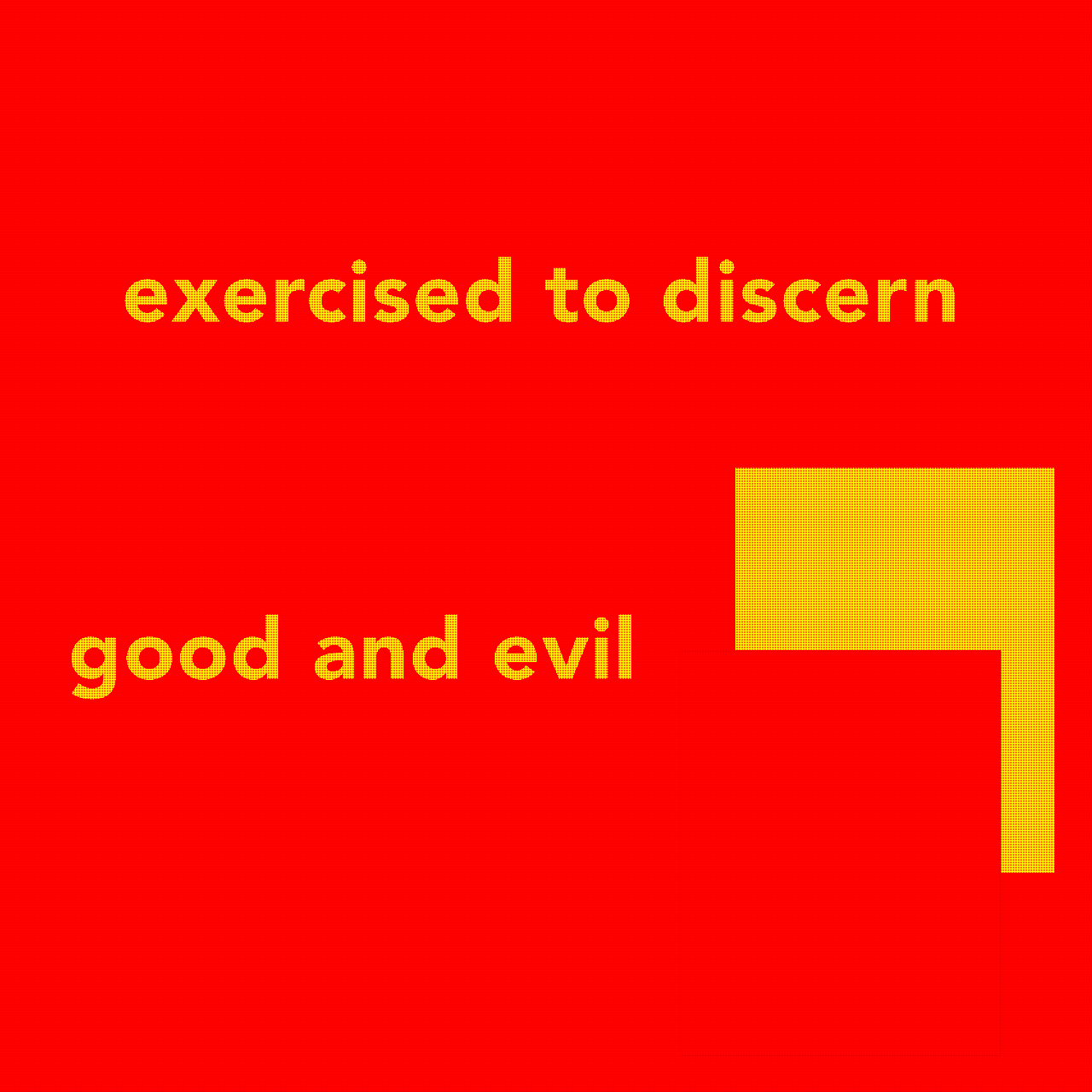 Holy Fanatic could be a sum-up run-down of Christians, in the heat and fervour of their faith. Top stereotypes; Seen giddy in meetings jumping about. Or, in the street hollering to the passing uninterested.

Fanatic defined, is about excessive and 'obsessive interest in and enthusiasm for...' And Holy means 'set apart'. In choosing to withdraw, while get into...

Lovers lost in each other, a conspicuous example.

Connecting up with Jesus, designed for excessive and obsessive, can begin with less. The start needs some blessed poverty and conviction/s but fair to say most often ebbs and flows thereon.

YET: There's two crucial dynamics. The way in the beginnings and vision received. First love and an appropriate sealing up. This helpful, ongoing.

The other, is about, direction. To or from? This may involve comings and goings but there's trajectory. With no downside discoveries, God true and for real is over the top. Generous, kind and attentive. In excessive plenty and magnanimity.

Unashamed and without breaks on: The way to make most of.

There's always more to God. About, and interactions with. The culmination and response is worship. It's not 'should do' -- although can prime the pump -- it's what we want-to. Can only-do. What we're made for. And deep inside we can know this. The driver psychology is always questing after. Hidden behind the wall . The socio/cultural anathema, that is contemporary Christianity. Not without abundant justification. In many ways.

But here's the insight:

As the deer pants for water, so I long for you, O God. I thirst for God, the living God. Where can I find him to come and stand before him?

Contrasting fed like a babe with growing up in our knowing and receiving:

The utility of God's truth and word.

A simplistic line is there are emotional-based experiential ones. And those, with emphasis on rigorous and accurate theology. Most like to claim a combo. Of course.

Habitual application to understand good and evil is what counts. Defined as the way to progress into Biblical-adulthood. Or, in the imagery, beyond the suckling babe.

Distinguishing between presupposes; deception, obfuscation or -- at least -- inconspicuous.

The first notes, evil has an author. A perpetrator. One/s who want to cover their works and hoodwink victims.

To know the dreadful few exist and pull countless strings is discernment. Overarching and world-wide gripping. Behind the scenes biggest-bosses, kidnapping, torturing and killing children.

Once known, takes a conscience not seared to a cinder to react and resist. Don't know? Y'a baby on milk. For if this monstrous underpinning is happening and we don't know? What does this say about our grasping contemporary good and evil?

The writer to the Hebrews day. She/he didn't see what we have today. Whopping populations connected through technology and the anti-Christ hordes under this cover.

Technology, i.e. the central controller's set-up to runaway consequences, is The Anti-Christ.

To think otherwise is back to babeland.

A generally proud refusal and/or shocking misreading of scripture.

But God is gracious and loves and leads the blind on this. In other ways, yet...

Exercised to discern amounts to which websites you choose to visit and pay attention to.

Of course, constant use is the second part. What are we doing to fight?