Watch To The End

Posted by Weaver, People are dropping like flies soon after they take the Covid “kill” shot from Norway to Iceland and Portugal to Mexico.

Army Secretary Ryan McCarthy told The Associated Press on Sunday that officials are conscious of the potential threat, and he warned commanders to be on the lookout for any problems within their ranks as the inauguration approaches. So far, however, he and other leaders say they have seen no evidence of any threats, and officials said the vetting hadn’t flagged any issues that they were aware of.

“My fellow Americans, The Storm is Upon us” ...unto the wire we go.

With hopes(?), and predictions.

Posted by Weaver on Tap.

Trump to issue around 100 pardons and commutations Tuesday, sources say 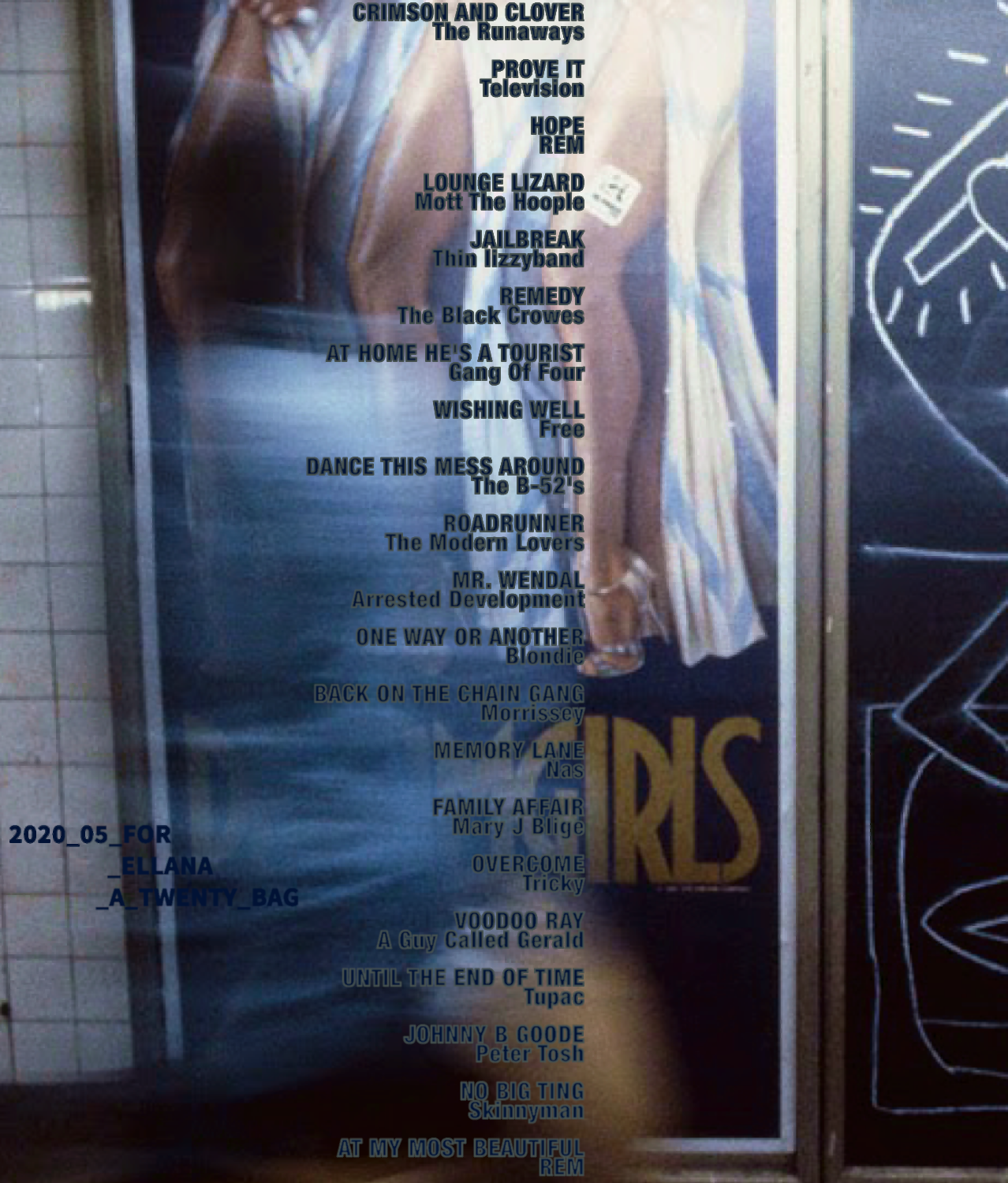 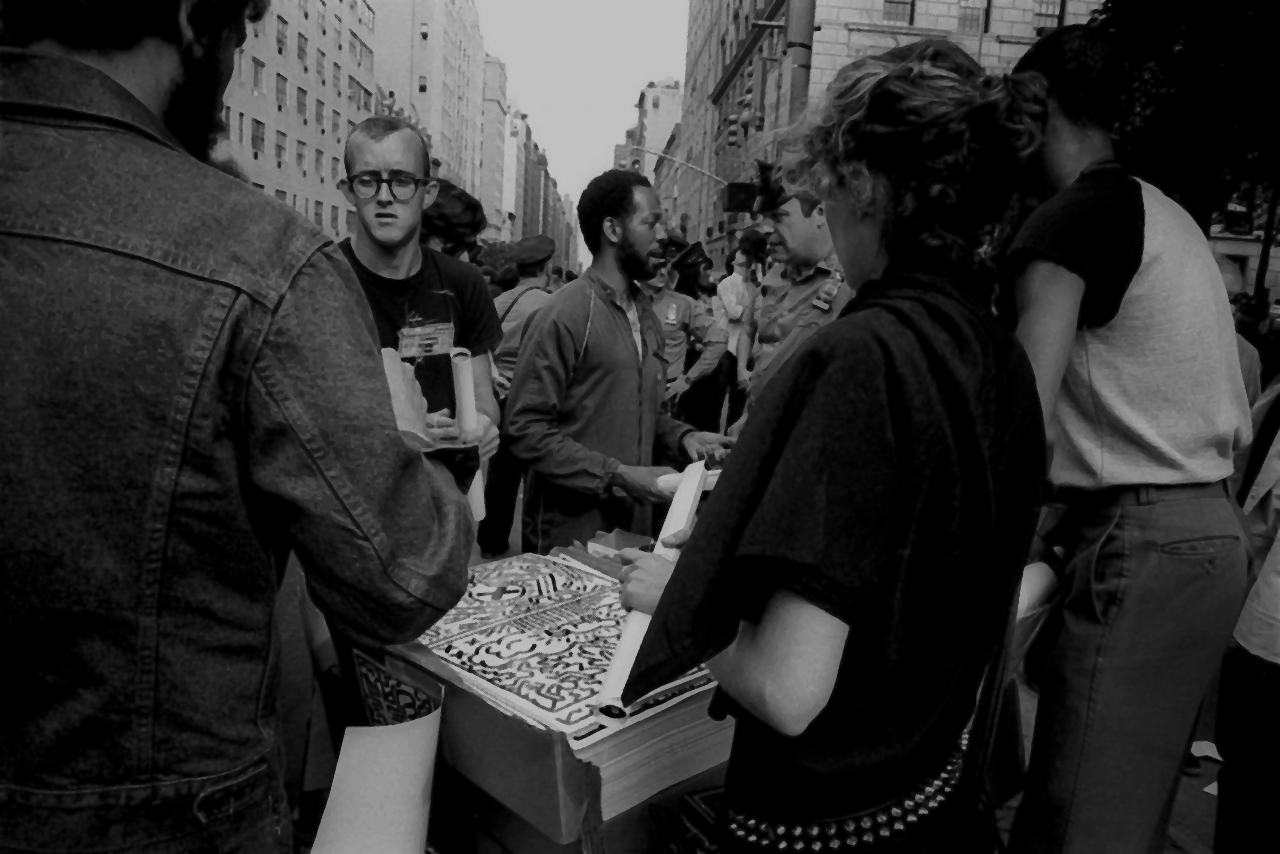 No horse? Need some exercise. 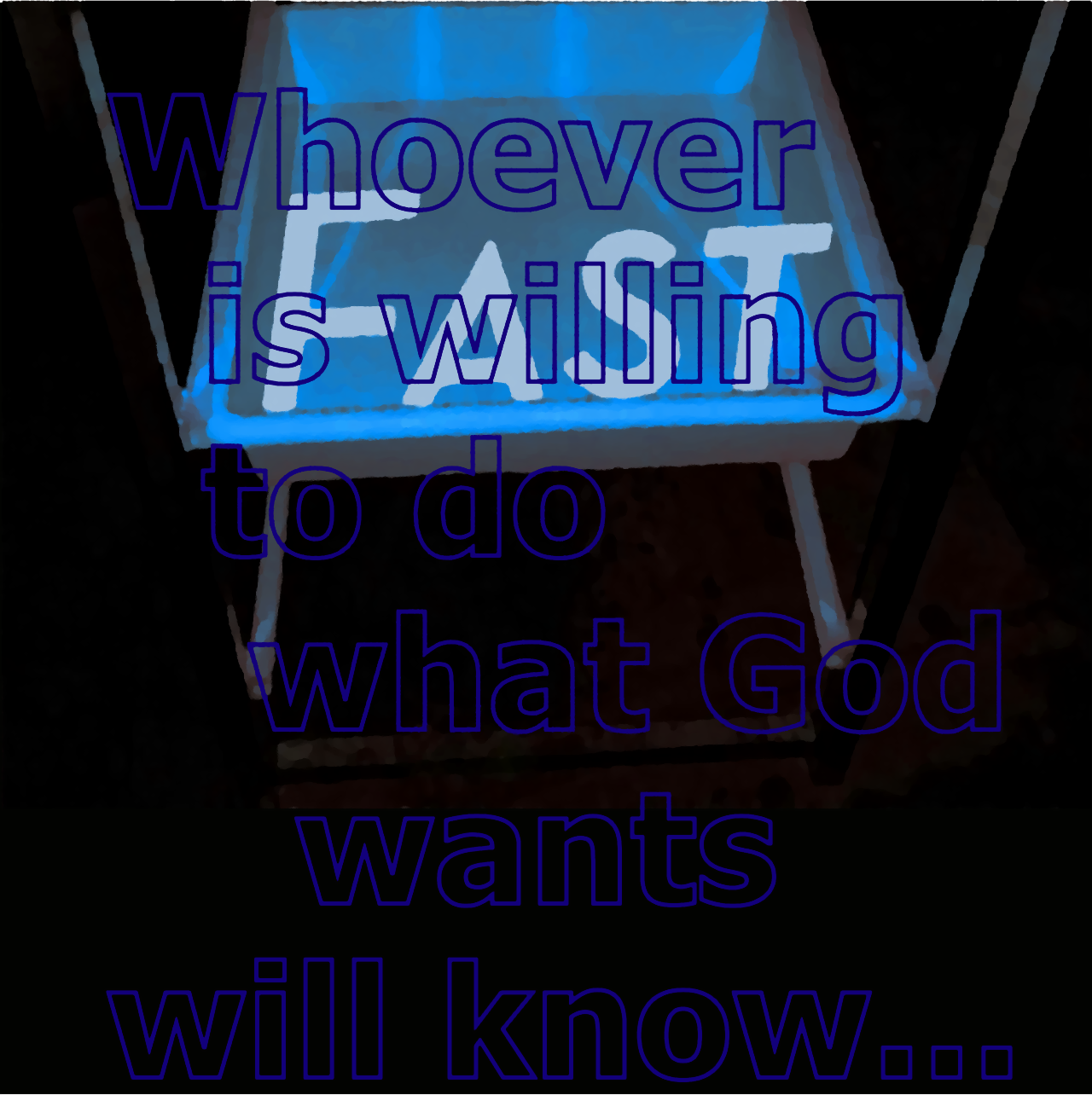 No internet for a few days caused me to go on a music fast. A Twenty Bag, and a 'rewind' today. Flopped out, and Sunday School... my apologies. Aim to cover, 70s Festival recollections, and the Metallica song. For now, the playlist.

Rod Stewart, the surprise guest, and Nazareth, —tore it up. Now, the Chairman, (Watford FC). Funeral for a Friend was enormous, and the intro. On the shoulders of a stranger to see the beginning. In the middle, front-ish, with one around my neck. Could've been me? The Who at Charlton, Stones at Knebworth, Reading(s)... (to be cont.).

Tha gal I went with knew Keith Herring. He was selling his posters out of a large cardboard box. The show was long and glorious.

3. FIGHT FOR YOUR RIGHTS

8. GETTING HOT IN HERE 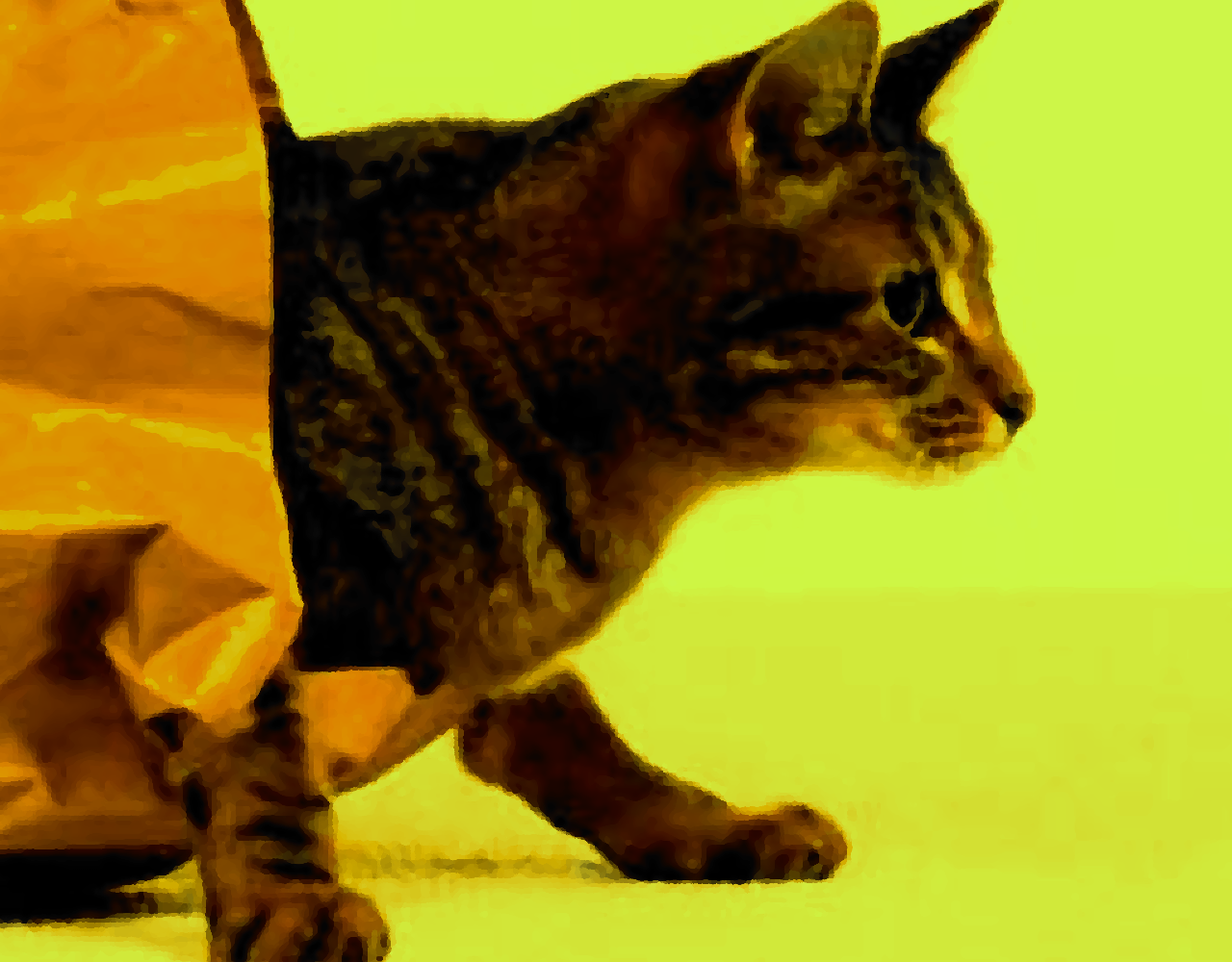