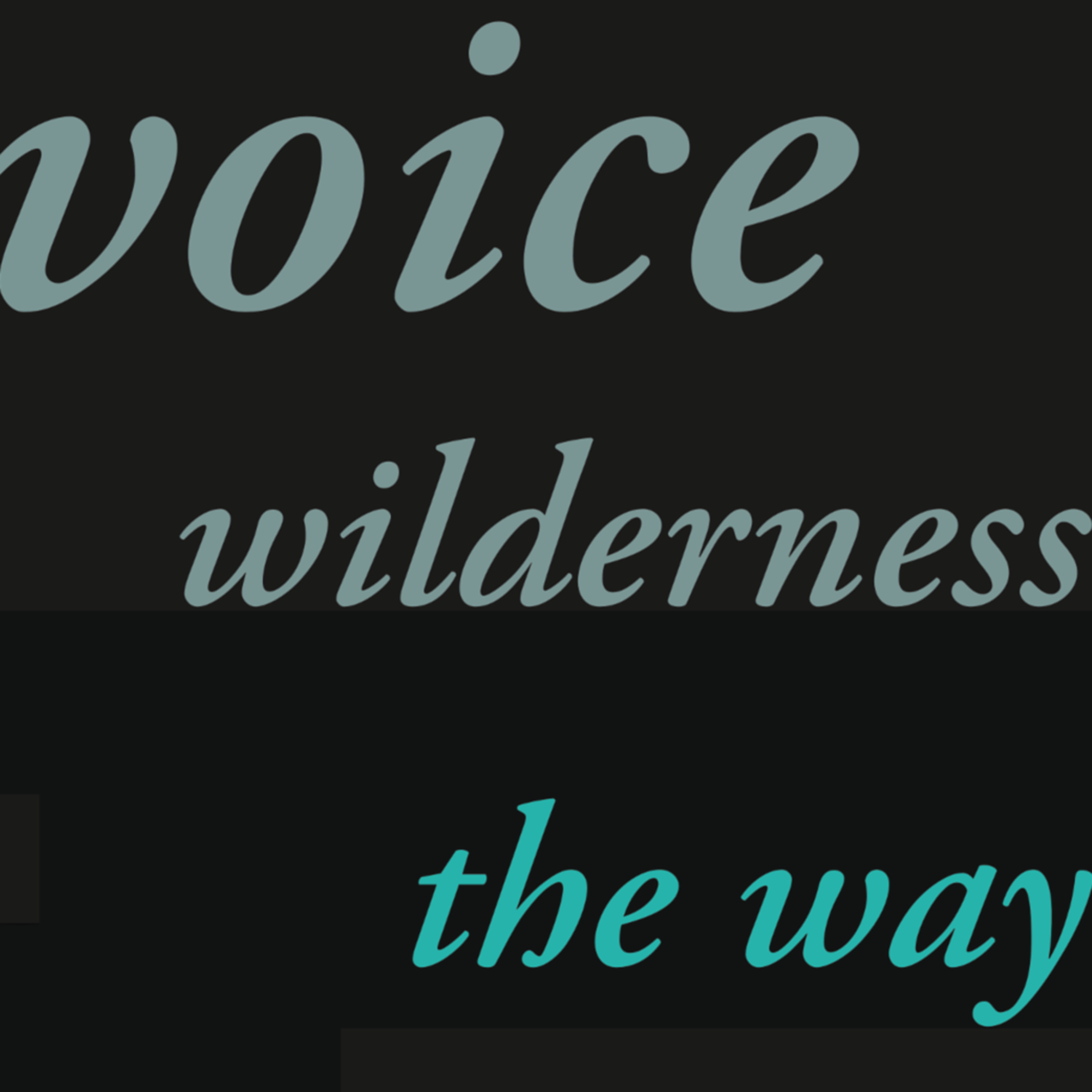 To discover 'what is happening' and speak into takes silence. The absence of sounds apart from that hiss and the noise of nothing but. Little but luxury, above all but food and shelter. Clothes, enough to manage the cold.

What else? Play enough Charismatic worship to have this on inner auto-play. 'Have to' hear and see much inc. the worst and television. Covet the quiet and want God.

A defence against -- what? I care little if... wrote Paul. A list would have been comprehensive. Specific and opinions about himself outside of God-thinks. Includes his own opp.

Had eyes on the next life yet tenacious in absolute need to go into these lands for engaging. Insight from the unseen but about people and the oppressive overlords. The call for personal and social renewal. Clashing the enemy on the move. No intimidation but understood the hostility and violence. We must read between the lines and understandable not so disclosed -- was empire-cult awake.

Prefigures expectation of justice and coming but never 'sit back'.

Their new-old world order. No fakery held, with prudent diplomacy where possible but to speak-out was sacrosanct. Note contemporary anti-Jewish protections the wedge to shift this today. What demonic mockery. All about deception and claims. Accusations untrue. If need be, hoist up 'the others' flag, self-sabotage, and virtue signal.

The early church was in the heavens on the earth. No give-up and sing in a bubble. Or act defeated and we wrestle Not. "That's politics and we don't/that's this world, not our concern." Book my seat out and wait in a queue low-living.

Could argue it was the hard ancient times that had people want out. The meeting and all that's love, grace, kindness, and everything good in a person awaits. This one face to face, to adventures onwards, away from the lost and this world yet renewed.

Why fuss 'bout now then. Going to do a Truthscoop on; 'The worst thing is the deafening silence, the way everybody just looks away, pretends...'

Here's why. Because God cares, it matters and this the leading and compassion. If anything to encapsulate and make 'human' -- look at the pre-teens. At least their lives make for rescuing sense. Yet, it's not first for-people but God and all revealed in the word and experience makes sense -- the must.

The voices in the political wilderness and crying out (of knowledge). At least they know enough to look deep beneath and see the crimes. The surface viewers are foolish, preferring the warmth of more obvious illusions. Pride in the insistence of understanding as-do. Wishful thinking. Ideological bent that precludes alternative historical analysis. The simple answer is a refusal to repent.

These the fraction of people who care and don't cop-out in any which what. Certain to be one of the top and how come? That almost all about -- and this the experience of all awake -- A-sleep. Flabber-gasting. Gob-smacking. What to say?

Not about the 80% you would expect-not but 80... no 99% of those remaining, conscientious about the social types. Plus... here is the worst; The ones who might rattle out evidence having dug about the half-secret stuff...

May as well be asleep.

Not to suggest all the energy, time and opportunity, to easily get activist-ish about -- but don't care enough to... express care. Scream and shake a bit. Get mad. What-ever. All that cool detachment fed by the dark master's voice on a screen. (Most why. Nb. watch none/no www -- doesn't mean the sickness isn't present).

Noted in this piece + comments am gonna read and Truthsccop about/later:

Been done a job on this why. Looking for Christian handful to rise above. Where/who/what -- occasional read a Saker -- in person and contactable to stir one another and pray? Nada and no-no-no.

Tis ok. In the wilderness, we go. I am and we are. This all right. Always better by far... and no want to go other ways.