Runnin off, get back with H, N, Info-Bomb. Bombs and Towers. Spliffs and CBD, Feasting and Fasting, Calories and Windows, Women and the Wild. All to plant, MJ. 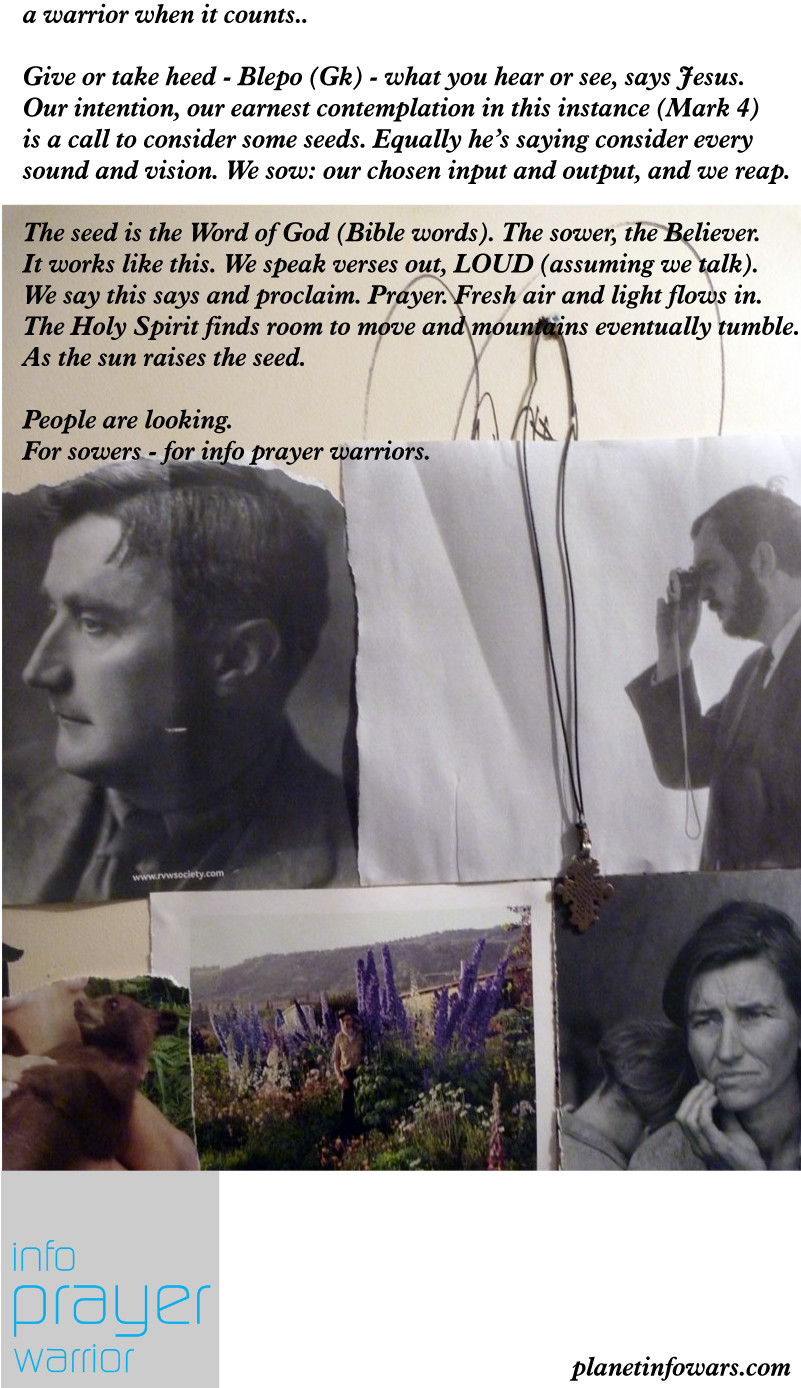 The man in the picture with his garden is blind.

In the United States democracy was destroyed by democracy.

...Change to 720 px . Saw the above live. Home from work, organic veg/food/box scheme run. About 3 am. TV. Blew me away, need some fasting on/inspiration. So, 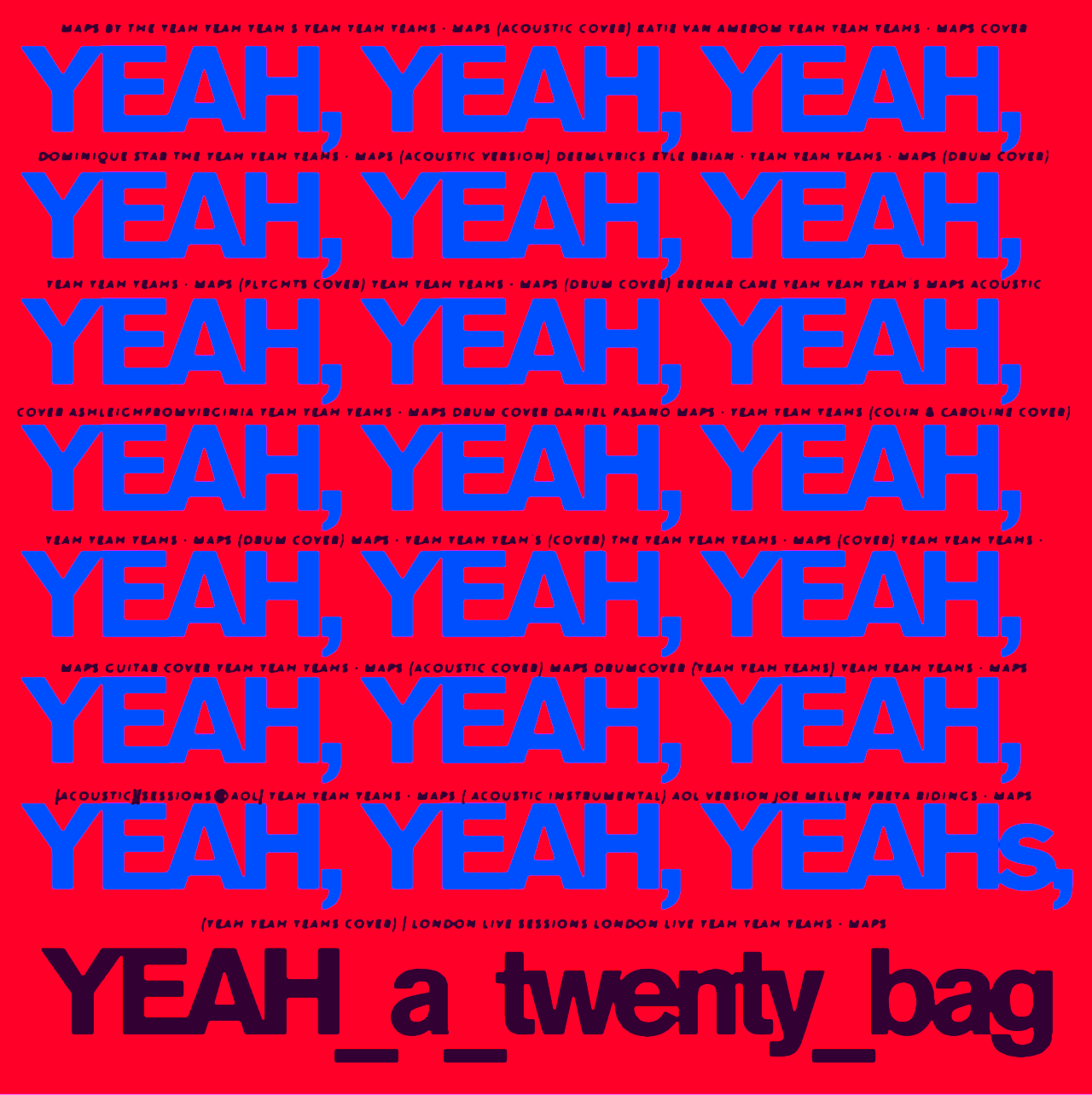 COMMENTED ON ALL OF THEM, SAY/SAY/SAY: Thank you, reposted, plantaseed.org.uk/n-bomb x

Love IS the MESSAGE 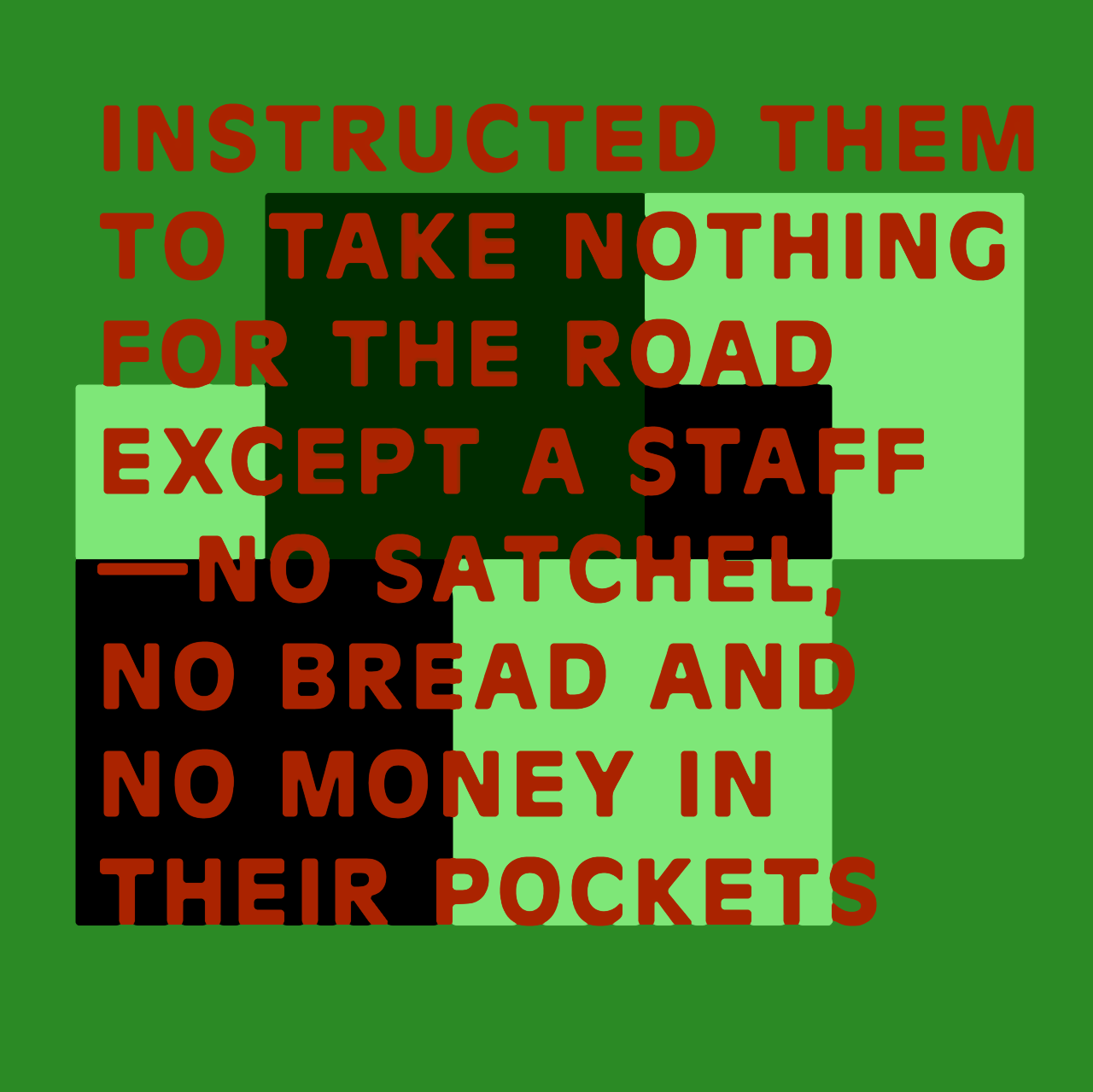 UK government agency gave permission for ‘Covid’ vaccine USE only months into a TWO-YEAR clinical trial on its side-effects – and the US FDA lists possible health consequences of the vaccine (nature.com)

Peter Hitchens: Belief in the ‘Covid system’ has ‘taken on shape of semi-religious cult’.