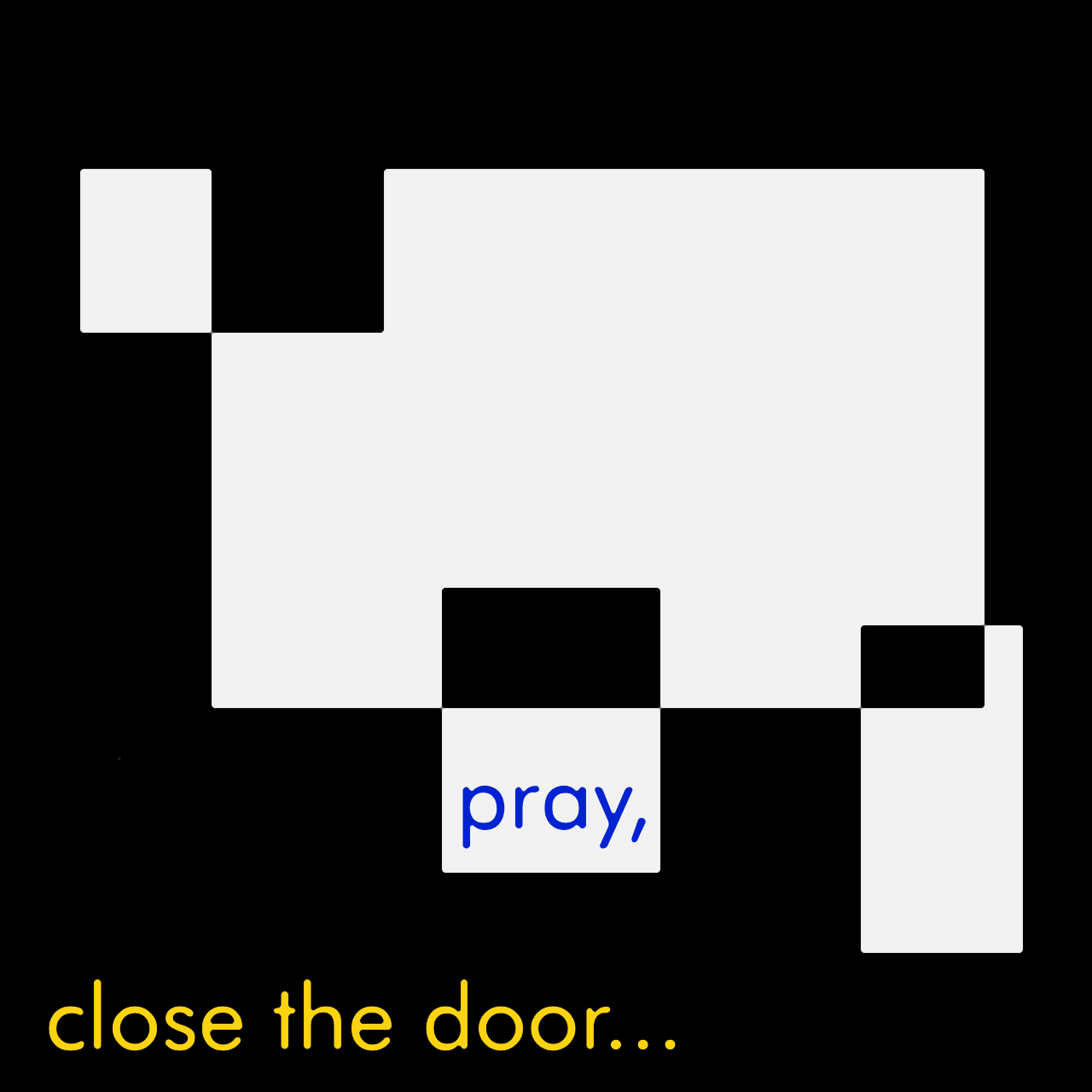 Maintaining attention toward and an involving posture. The first best step and the One above, who's around and about, who can make a home with us and live within. Our crowning and most useful undertaking in life is collaborative action through communication. Most important we don't feed on the wrong stuff and cause interference. Doing the... follows this.

God's judgment what matters is not so easy to suss. With grace and love, there's needs and wants. Generosity -- but for a purpose. Our potential. God speaks and is looking for the fulfillment. How often and much? Well, look at the world around. Does this speak of... what?

(Must get on all done/these, within an hour So..:)

SAY IT: We're demons-led to destroy ourselves. These are the plans for defeating and the pushback; that we must kill ourselves, thereby 'test God' and fail. Our self or mutual demise is the way the sacrifice has been conjured-up by the malignant forces. Made-up in post-creation freedoms, that we now continue to suffer or some level stop/disallow.

A mass wipe-out by the dangerous prospect before us is not evil ideal nos. 1. Although to suggest it cannot happen and claim theological assurance isn't clever. Called Calvin-ism and less referred to as the neo-con etc. curse upon that should be. Ought and right, be lit up and hammered through within the free association of ideas.

A fair claim with food is what we eat and damaging is worse than not getting the right stuff. In the mental environment, this is crit. The lies vs. truth battle for souls and bodies is about open confession holding us locked-up.

To 'confess Christ' we're told answers; what must I do to be saved?

Thereon, it's all about our hearts speaking and words said with doing-something powers. Not the seen affect but what this does/or not, in the other realms. Hence prayer, declarations, and prophecy -- the fire or water.

To bind and plunder.

Going on in mind-changing obedience to our lover, the ongoing means to be a 'useful one'. Discipled in ways that fit the day. Today we live in the bad-call to believe the idol on a screen. Not plural -- single-based rooted entities. The outcome of the 'confession' is almost secondary to evil/s need for the sound. All monitored and mapped, as are these typed words.

We're to look away -or- indulge and respond hopeless, knowing/believing somewhat why. The false-prophetic has us have wishful hope. The mind over... and this will somehow nebulas and osmosis stop or mitigate-against, these invasions from 'hell'. One considerable deception. Lovey/dovey 'god' won't let././. The list goes on.

Another 'story' another "Allahu akbar" calling-card. Which presumably on evidence and historical precedents -- fake for the mass mock-sacrifice. Or real suffering/death. The preference is for the former. Saves trouble. Causes the need for close-hand participation and this valued.

So that... comes on and on and on until we turn on each other -- freaked out.

Or; from the heavens come more of God?

The in or out, either/or? Narrow but wide.

Minutes ticked done and must stop "tawkin' 'bout" and talk to.

The one who has clean hands and a pure heart, who does not trust in an idol or swear by a false god. Or with Youngs; ...Who hath not lifted up to vanity his soul, Nor hath sworn to deceit.