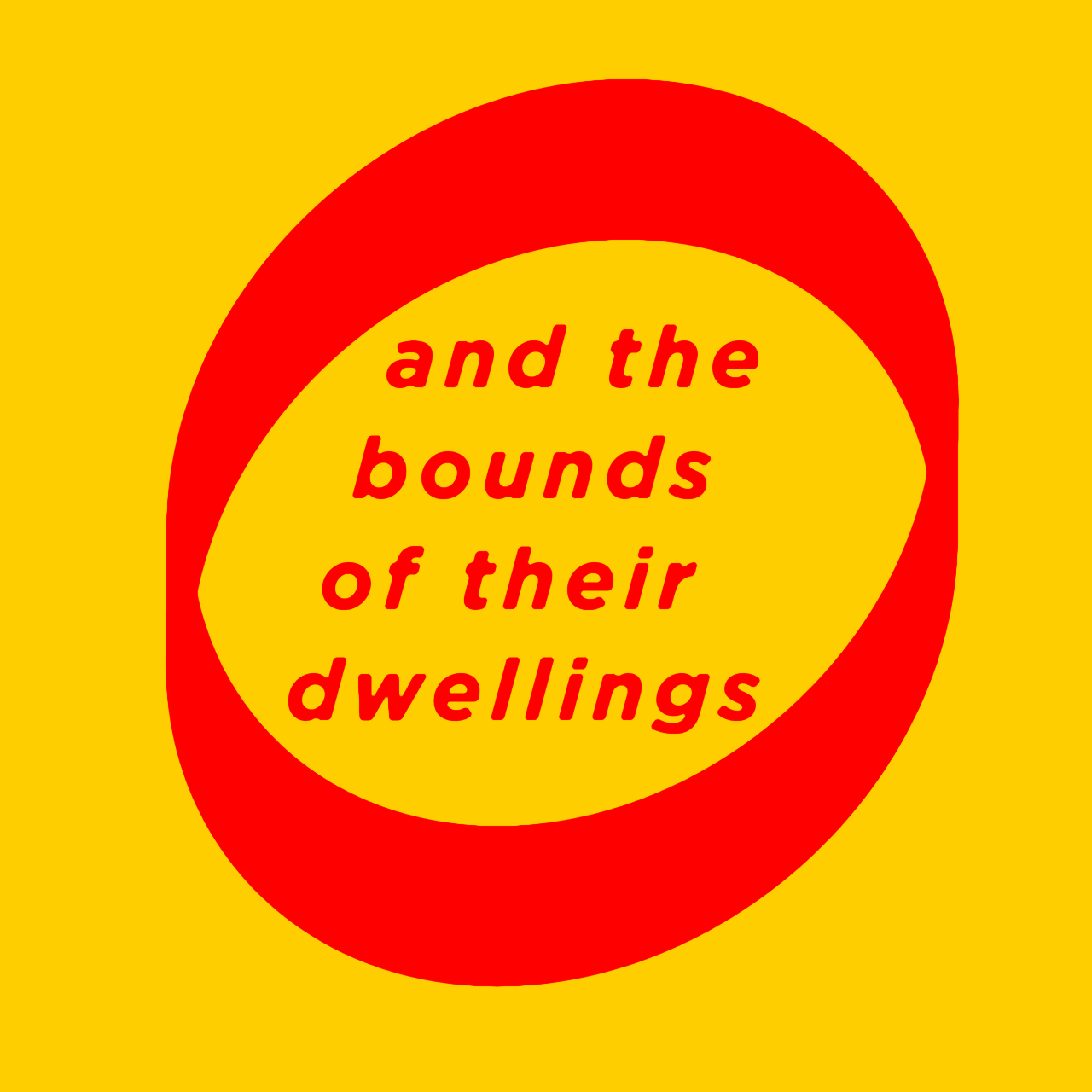 Keeping called-to boundaries is the way to breakthrough. If-will and do, the smash over and transcending can come. How we need to get over. How... I... need...

There we have it: Restrain for release/fast brings feast/less is more/lines drawn to rise up. Visions of God-offering and this matters. Question: What and why?

Switched on to someone maintaining it's all about a test. God made the devil so we'd overcome. Nope. Not found in the Book/s and comes from the Augustinian over-reaction. Once swallowed, re-frames good and evil, as purposeful co-habiting. All because the future's forever set in exact and exhaustive foreknowledge and ordering. On God/timeless assumptions, lacking a Bible passage or narrative, stating anything like.

This non-churchy talker flowed on about God knowing us before we were born. Again, roots are misunderstood and required explanation, always compromises or overturns, first principles. Jesus' principles and past gone, present reality, future not settled. Some and some but the impression given is for openness and responsibility. Obvious and never revealed as all seen and no room to change. Engineering in -- and not some virtual simulation-theory theology.

Should stop listening to said-talker for all and any inspiration. Rather than slamming off in frustration. Will stop for a while. Don't like to think about the authority, which much of his talk carries, confusing a seeker. At least he has hordes of them tuning in.

Goes with those who over/miss use, the catch-all all-use, who like to claim 'God's on our side' and the P. word. 'God’s providence'.

Get this from Pompeo:

'To our Iranian-American and Iranian friends: The Trump Administration dreams the same dreams for the people of #Iran as you do, and through our labors and God’s providence they will one day come true.'

Suggesting God is up for another subvert and subjugate the land and leadership of Iran. Somehow, something's going to happen because already set-up to... happen. Unstoppable and if goes to dominating plan, seen as from unchanging eons. An 'eternal perspective'. Got to be/got to be. Got by God.

Manifest Destiny is the ear-tickling over-done thinking. More-bad-jihad, the flag wrapping up the cross to justify the military industrials. Constantinian moves.

One idea and analysis never read about is the reckoned battle between Zionism etc and Islam - is much about Time. Constructed deceptions hide behind excuses or philosophical backstops. Underpinning is the notion of fate to succeed. Won before begun. Written in the stars... ok, the books. Islam less into specifics and yet progression regardless. Hence, trouble to reconcile 'defeats'. With Christian Zionism's various takes but the US is God's blessed ones. For Israel, around which -- all, must move.

Digress -- back to boundaries:

Abraham trod; and he went forth, not knowing whither he doth go;

And you alone are my portion...

Fixing the input, somehow learning, how not to look at the idol. Am trying... oh, am tryin'

Thought for the day: Better to not be relying on a future this/that or anything. Better -- have to -- have faith than not. Better read those two and more verses out loud and a lot. Better...