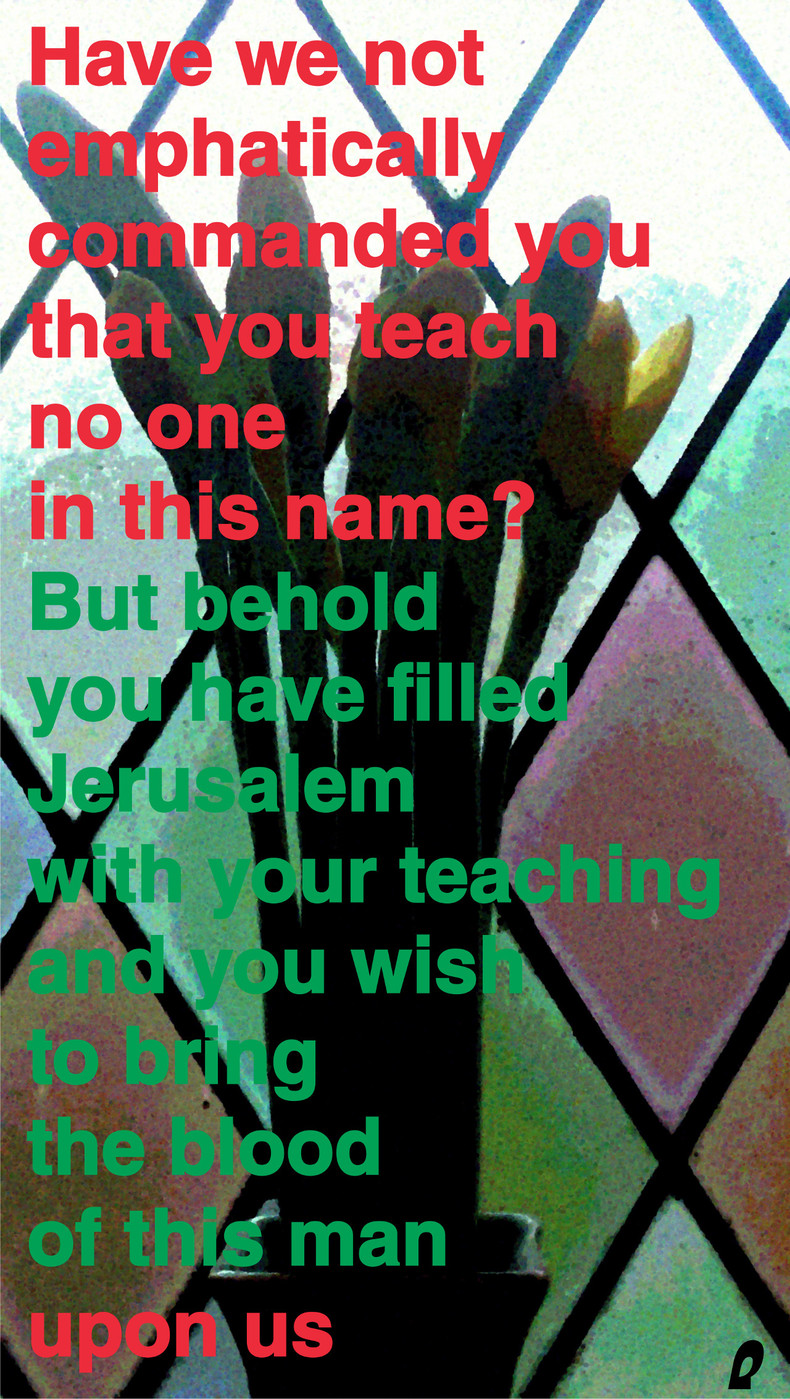 Plant a Seed’s ardent followers. Here’s some morning.... bread (?) A word, to be written now and is written for fulfilling - Now:

Obeying God is speaking out. Now.

Not tomorrow, not some fate-full “when God...” but, Now. The internet is light. The seeds, the word. Our proclamation in these temple courts is disputed ground. 2016 is battle stations, the enemy is moving in for a major attack. We face and fight or..? Look overseas..? “North Korea via China...” Laugh ( ? ) = No idea, none at all.

Freedom to write etc, this always-battle on, has come to UK’s screens. Space-age like information technology but relatively quickly we could lose it all. If we don’t fight for all and every move to restrict.

Is anything we’re writing, a problem for the enemy? If it’s not, we’re not.

For only those who know the extent and details, of the confirmed liars, are holding this ground. You’ll notice evil’s cause is increasingly going public; vilifying, mocking, warning against - literally by Obama last week/Cameron a few months back - ‘those’ websites.

What will it be? Will Evangelicals and Liberal Christians continue to refuse to disobey?

About a year ago, a mild mannered reformed non-charismatic, asked the only question that mattered and still does? For it, he was threatened with the sack, gagged and now... bows. (No disrespect to him though, he did his disobeying and its hard to find another more-public Christian who has).

The reason he asked, is he wanted to inquire, if he was allowed to - ‘ask this’? Not a proposition or opinion about the object of his attention. He asked if it was - pushing it some - against the law. Or let’s say, discrimination, prejudice, hateful. To ask. This.

It matters is not ‘what’ the question was about but as a community builder, could we all he thought, consider this? He picked the borderlands for EU and US obey-ers but nothing controversial for those who will not. I suspect his recent trip to Iran hadn’t helped his miscalculation. For all there sometimes, sick govt/cleric-led ways, he forgot where he was, here in the overly distracted yet prickly intellectual cold.

Mainstream one and all obeyed. He was wrong and therefore must publicly repent. He saw near-enough, no support. “Shhh, let’s obey”. Especially the 'cloth', his big finking colleagues. Talk about Catch 22, aghhh, mention ‘it’, same offence. Perhaps it’s believed these borders are reasonable, “it’s ok, we can live with this? ...now back to social justice and the poor...”

How to disobey? First: wake-up. Stay ‘Left’, be ‘Right’ an betweenie or A-so political? But wake-up. Stop pretending. It’s that much worse... but - we’re called and if we; we’ll turn this wreck around, arrest the wreckers. Stop them going fully through. At least that.

Can we be Christians and deny that we are? Awake is the same. And the Gospel today is the same as. Same empire, same ambitions, different clothes. They could teach Jesus. Not a problem, if only they bowed along with them. But... Peter and the other apostles answered and said, We ought to obey God rather than men.

I pray this word goes forth and immediately reaps.