After one moment when I bowed my head

And the whole world turned over and came upright,

And I came out where the old road shone white.

I walked the ways and heard what all men said,

Being not unlovable but strange and light;

Old riddles and new creeds, not in despite

But softly, as men smile about the dead

The sages have a hundred maps to give

They rattle reason out through many a sieve

That stores the sand and lets the gold go free:

And all these things are less than dust to me

Because my name is Lazarus and I live.

Nothing else but jump on GK, thanks Aangirfan. One in Ten and, m'man. Off, read-up and, rap, after... Waldorf Salad with mum. 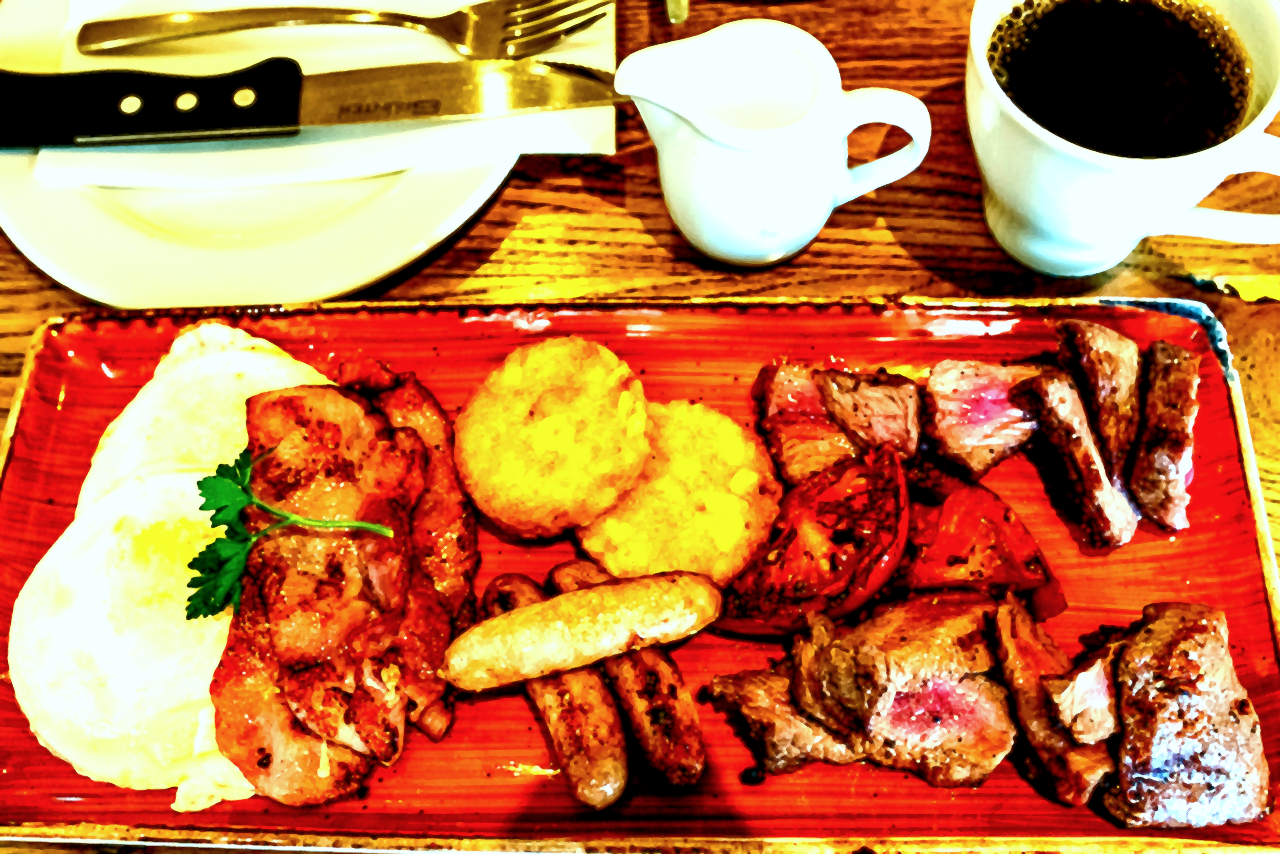 In my last two articles, I pointed out the obvious, that war profiteers, whorish politicians and Jewish social engineers are destroying America. (If this is still news to you, then you are either an infant or a world-class moron.)

Care home providers face losing 40,000 staff from the government’s policy of requiring all their staff to be fully vaccinated, exacerbating job losses already suffered this year.

The figure is the Department of Health and Social Care’s (DHSC) best estimate of the impact of its policy of requiring all staff working in care homes to be fully vaccinated, which will come into force in November. It represents 7% of the 570,000 people employed in CQC-registered homes.

The DHSC calculated each job loss would cost £2,500 to replace in backfill, recruitment, induction and training costs, leaving providers with an estimated one-off bill of £100m. 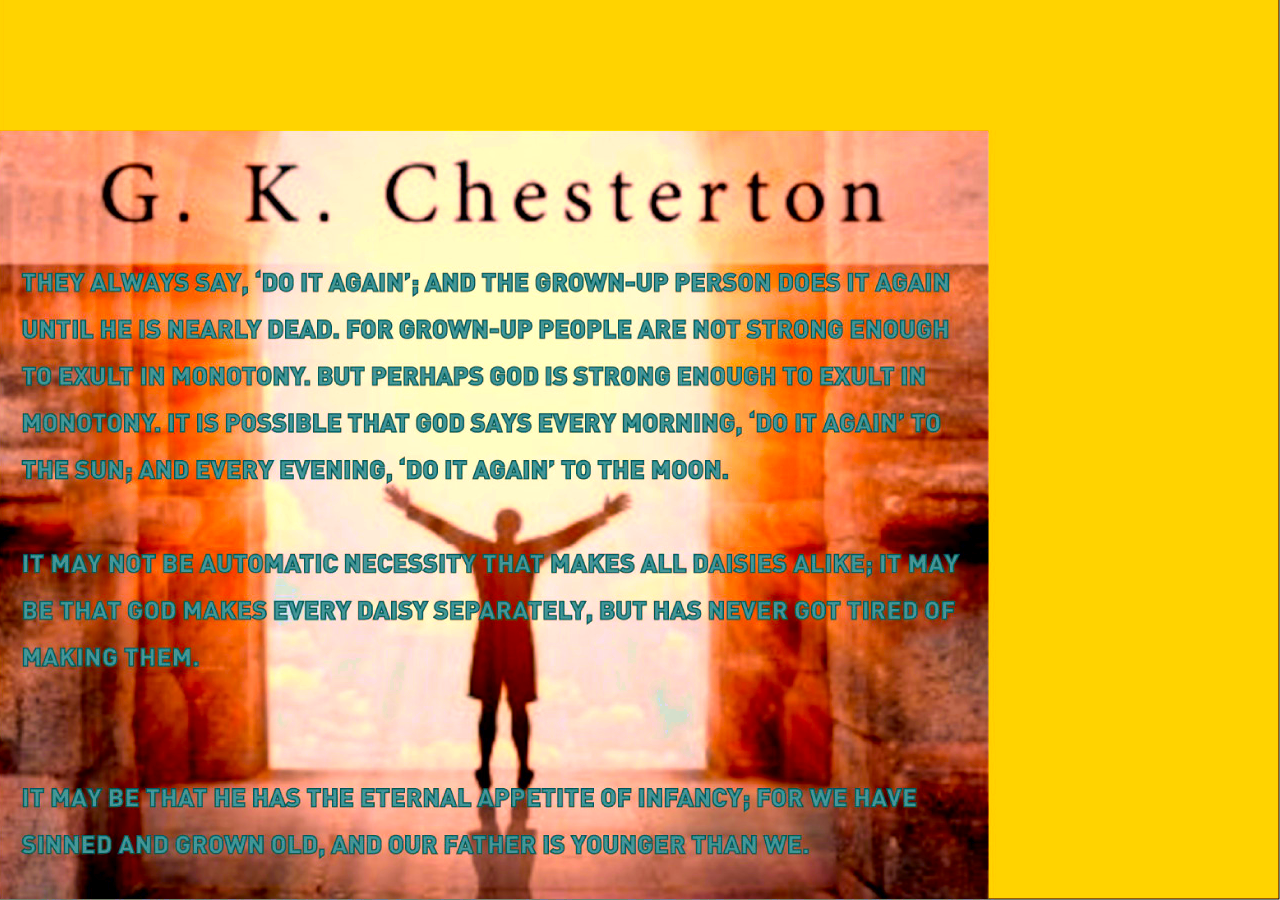