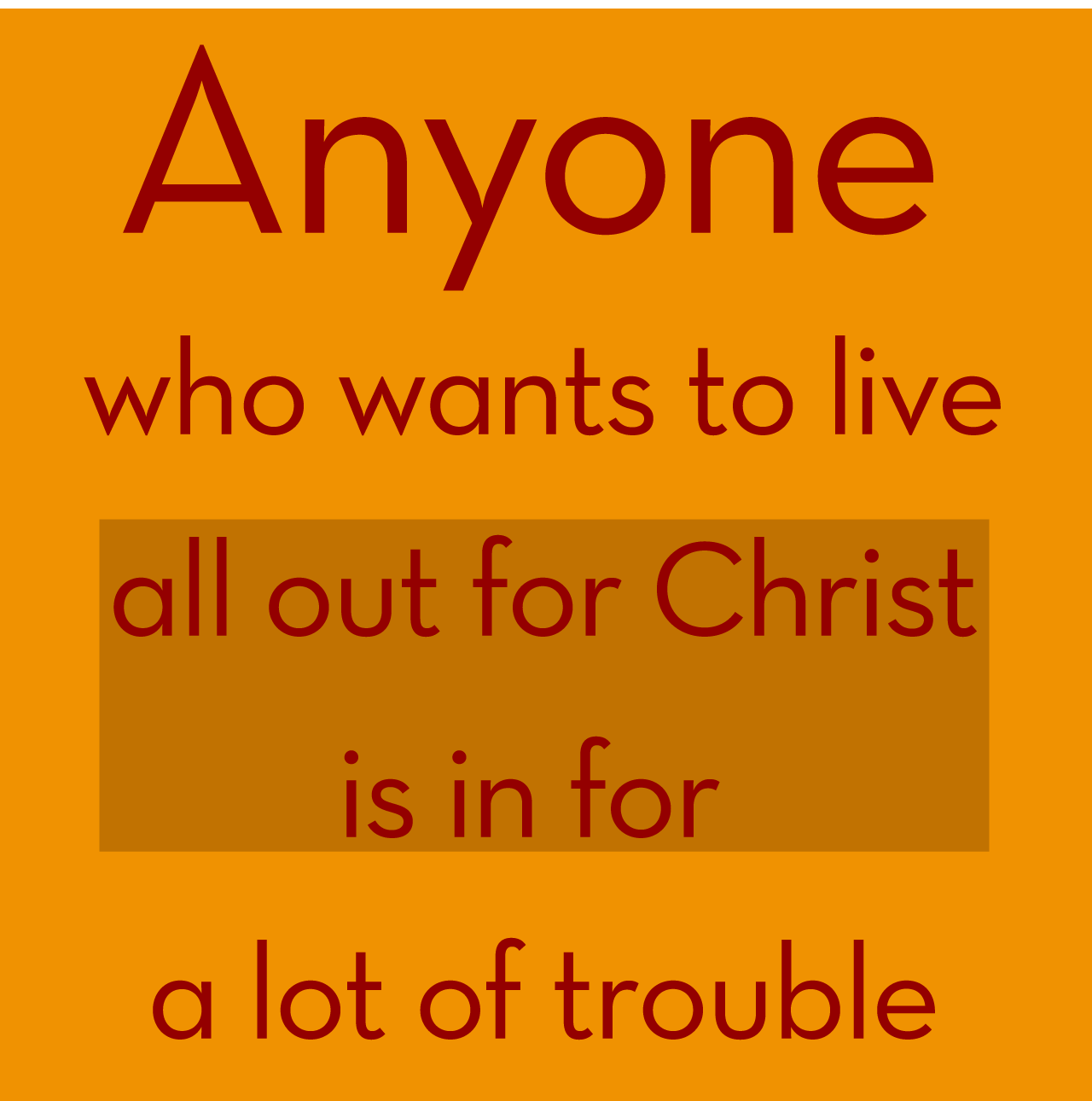 Have been wrong about most things and most of the time. Few notable exceptions and faith-matters. Yet, even becoming 'awake' -- close to a decade ago -- continued to get a lot wrong and much misunderstood. Failure to live for tomorrow cost. Expecting mass upheaval, misjudged the solidity of the swamp. Watched the effort to alert arise and grow, to nowadays, slump and fracture. Note arguments are increasing and divisions abound.

Same ol': If we can't get through to the public via chatter and publicity, we turn on others trying and slate away. Genuine enemies and the elite cabal, who need locking up or forced to retreat in exile, are free'd up. Any threat diminishing.

Like the disciples when there's no realistic view of how to get up from a dead Jesus: We need the resurrected one. Need the Spirit to come like a wind and flame. What possible else can do?

This presupposes there's 'trouble at mill'. For all my foolhardy and madness, numbers knowing which way is political or reality-wise up are v.v.v.few. Add the assessment and essential care-about enough to do something/anything? To say "no one" is an exaggeration but not far off.

There we have it? More wrong than most for longer -yet- fertile ground for openness to openness. For this is primo-numero-uno quality to escape wilful ignorance: Teachableness. Not 'being wrong about much' (in our minds) is the devil's first-line deception. Sure if I re-read Screwtape Letters could find Lewis characterising this. Wormwood at it. Reassuring the duped-one in his right-ness.

Reluctance to repent about the lies and major events connects into the Church in retreat. In fact, the lockdown of the masses -- literal in camps or 'culled' -- obscures their central mission:

Nullifying a praying at it, truth-telling, living church.

This all that remains to stop the bad news of the dark realm. 'We who were Wrong'. Should have made this the title. As for 'resist the shut-down'?

It's rearing up. 2019 looks set for the legal-sanctioned UK crack-down on video-making truthers. All c/o new Ofcom registration so bog-Off all deemed hateful. Offence not tolerated.

Compliant evangelical-types and dozzie liberals will shuffle in a polite line. Stuff about gay and Muslims speak will prove some/some rub. Compelled gender-based speech and job loses -- or go along, but all in all, don't read, hear or see, near-on, any fuss.

And does 'persecution' make for a strengthening and resolve? Counter-reacting up-surge? Dunno... Yes and no answers that one. Domesticated and dumbed down, whole lotta drugs fed into us. Suppose there's an argument: Nothing much happening now, or will, in present conditions? Change, as good as...

Close on; remembering John Gray slamming the tough-times pulls us together dreams. Brings out the best etc. History shows as much the opposite and with our contemporary techno-fixers in place? Nothing there to rely on. Although without a shake-up, there'll be No need to Change. Needs must proceed purpose to be social-wise responsible. God-realm wise.

We need a miracle, or say, ten thousand. WE NEED TO WAKE UP. This should have us knees-down and cries up. The pretend in social rulers by and large benevolence will soon begin to shatter.

We ought to accept. Told to do what's needed: This asking for trouble.