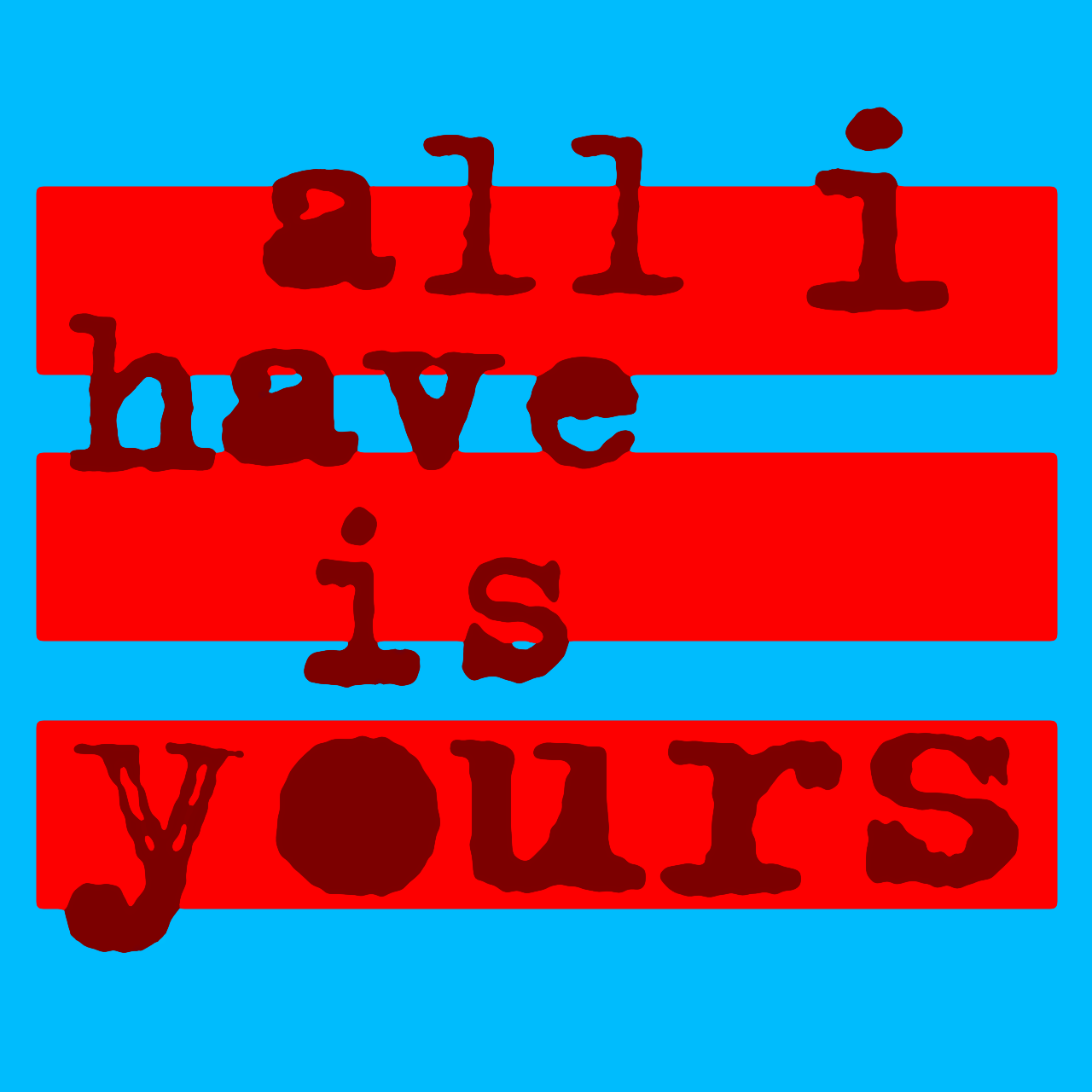 We need God and God needs us. At least us -- to bring about redemption on earth and space to see more salvation. Increasing revelation is how God's restrained by our response. This lacking locks something. Our problem and challenges are about believing. We don't get how urgent and total the call is for constant and set-apart seeking. It's almost 'midnight' and what comes next God plans and expects we're able. Somehow settled -- there will be light.

Need to keep close to the one and the book. Have something better/more of God, than those first four scrappy lines, to say.

The title implies we're seeing the latest ritual -- a sacrifice. Already all the typical self-disclosing signs are not what seems. To traumatise and awash us with enemy activity. Psychological warfare but more than this...

Keep to... no sites but once -- or twice and later -- run through the six -- 'Go on'. No Youtube -- this the key; 'lay down that net'. Last night looked and saw enough. First was the TV at ten which exposed itself and brazen. Their agencies-fed script announcing the school shooting thus: "thirteen this year, three a week (?) and ..." Here's the kicker; "...nothing is being done about it". Not "voices saying...." or "too little" but "nothing", zilch. Done, being 'gun control'.

These events are more than about this. Headlines... esp. do all can to avoid. Have to deal with T.V. for others-sake. Blank out and anyway they're generally irrelevant and set-up distractions. Obsicuficate. Take the sexual scandals -- but deflect, the child abuse. Or feature 'a' child abuser and fail to report the industrial scale -- and this, an elite obsession. The rituals.

And this 'event' one more. The drill, only one or two pieces of amateur footage, strange procedures, odd and thus-far unexplained narrative... Lack of responsible clarity like numbers, yet talking to the press. And on numbers -- possible symbolic-fed ones, flying about, pushing the explanation random or coincidence.

The difficulty is the mass of participators involved in any scam. This is where the dark forces seem to work most profoundly. Beyond other attempted and reasonable explanations how-come.

Small numbers of sceptics will beaver away -- but here's my pause -- but not for me. It's ritual battles and so all about; amp up getting on God.

Yes, a needed distraction for Dianne Feinstein (her district) and co. Gabba-gabba about 'guns'. Ones that with increased ownership is lowering crime. Yup. Ones this incident will increase sales in. And there'll be other 'measures' on the back of. Not that gun control will or can happen but once the Dems. in? Then the precipitation for all change and crash.

We need a shaking or we sleep on. But -- the terrible cost to collapse. Oh... how we need God so much and what a dilemma).

Like most big politician politics it's all about divide, conquer and demoralise. 'Shooting' -- surface aim.

Anyway... tapping and yapping here. Close this post and made pre-9am publish. With 90 mins to spare... Not going to go on. Once at ten, next at four. This a word.

Original message in choosing the graphic-text about the all-sufficient one and faith. The transfer of what God has for us -- and to do. The sense of the immense. But we prefer other things, substitutes. Our 'riches' leave us poor. No edge to our needs. Don't see the idol that is shrieking across the media to pay attention. Engage in the ritual.

Sacrifice. This one. Blood fake or real? Never so-far what they seem. Not the famous ones. Not once. OK, not likely, at all. For sure not, most of the time.

Takes looking. And people won't or dare not do that.

The enemy mock and taunt. The Bible shows, again and again, the need and how to respond. First: Do all can to hear God and led. In a ritual or two. In don't-stop prayer and the word.