Are global institutions using this crisis to destroy life as we know it?, Matthew Bell, June 6, 2021 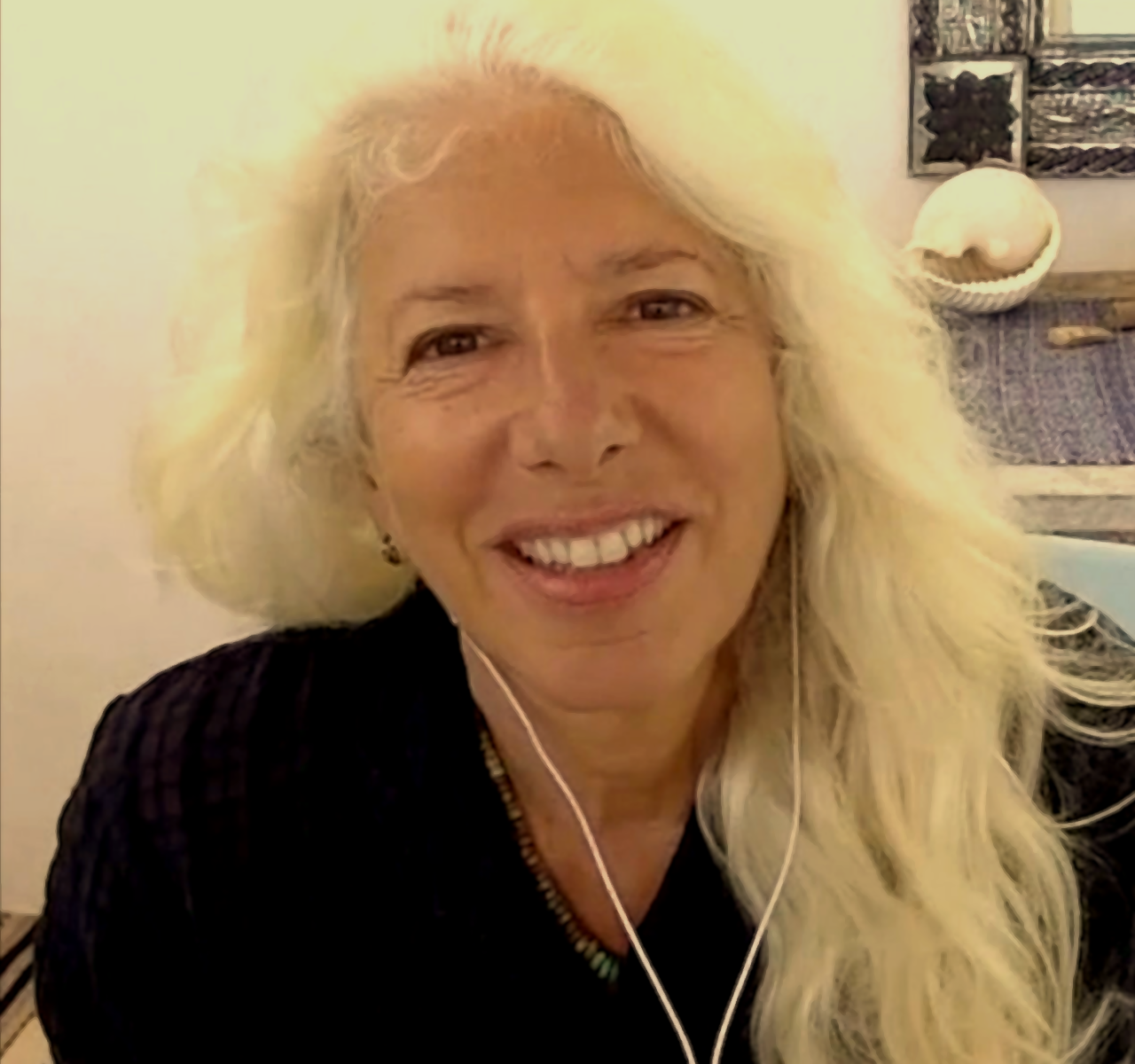 Rosa Koire died on May 30, 2021, and news went public, on June 7. One of a handful who got me going a decade ago, and today... hearing the news? Koire's been an inspiring influence, reminds me why-blog, etc; Resolve up and if flaggin'...?

Community Oriented Policing (under the Department of Justice) will encourage, if not require, people to watch their neighbors and report suspicious activity. More activity will be identified as ‘crime’--such as obesity, smoking, drinking when you have a drinking problem, name calling, leaving lights on, neglect (in someone’s perception) of children, elderly, and pets, driving when you could ride a bike, breaking a curfew, and failure to do mandatory volunteering. The ‘community’ will demand more law enforcement to restore order, and more rules and regulations will ensue. The lines between government and non-governmental groups will blur more and more as unelected local groups make policy decisions using the Delphi Technique to manufacture consensus. The Chinese and Russian models are instructive in what you can expect under Communitarianism. Read Nien Cheng’s Life and Death in Shanghai, and Alexsander Solzhenitsen’s The Gulag Archipelago for real world examples. The War on Terror is a Communitarian plan designed to terrorize YOU.

Behind the Green Mask: UN Agenda 21

A 'Sane Progressive'. Borrowing that tag, from a no-longer broadcasting truth-warrior, another from Koire-like liberal and collectivist streams. The presented, paradigms of politics, make no odds in the forthright overturning, the treacherous. They're not left or right, but... terrorists taking over the planet. Our personal dream-for social ordering comes later; ONCE, we've disrupted the trouble makers, and caught, and the Courts, etc.

Time to listen to Koire. A woman who cared and carried a critical direction, and investigation. Worked for Humanity and Peace, not someone who'd slow down or stop doing what-could, up to the end.

It's how, we live eh, and Koire an example, in someone who saw the need, and stood in the gap.

In my many speeches and recorded interviews I clearly state that although UN Agenda 21 is a non binding agreement, in fact it was agreed to by the US and then brought into the US via the 1993-99 Clinton White House President’s Council on Sustainable Development, a group which included 10 cabinet level secretaries, energy industry CEOs and environmental NGOs, whose sole purpose was to implement UN Agenda 21 in the United States.

The PCSD commissioned the American Planning Association to produce a 12 pound book called Growing SMART Legislative Guidebook with Model Statutes for Planning and the Management of Change. This guidebook contains model ordinances, policies, and laws for the implementation of UN Agenda 21 in land use and it is in every planning department and university ( training planners) in the nation.

Every one of the 178 nations which agreed to UN Agenda 21 has a Local Agenda 21 plan. THIS IS A DEFACTO BINDING PLAN. I could go on but anyone who is interested should watch one of my speeches or read my book.

Ryan Burns, actually Koire explains Delphi technique quite well and not in the way you wrote in your article. The Delphi technique is the process wherein the public (or target audience) is given the illusion of inclusiveness and/or influence with regards to a plan of action of a private or public entity when in fact the plan of action has already been decided upon. Delphi technique is a method of appeasement and desensitization. Yep. Pretty much describes public meetings on the general plan. As far as mocking those concerned over counties and municipalities being guided by ICLEI (paraphrase: "oh no! We can't be concerned about the environment! The horror!), what is essential for so many to understand is that what ICLEI is is NOT what environmentalism was. It is an unelected body that provides guidelines and statutes for its member cities and counties to adopt--essentially overseeing the drafting of general plans. Its focus--and it's right there for anyone to look up--is to centralize populations in urban centers and focus funds towards that goal. So it's quite easy to understand why people here in HumCo who value their rural properties and would like the roads that get them out to those properties to be maintained as a part of the general plan. And that's just one area of concern with this or any other county being outlined by an unelected private advisory company. So Ryan, don't be a snotty douche and think a bit more before you mock.