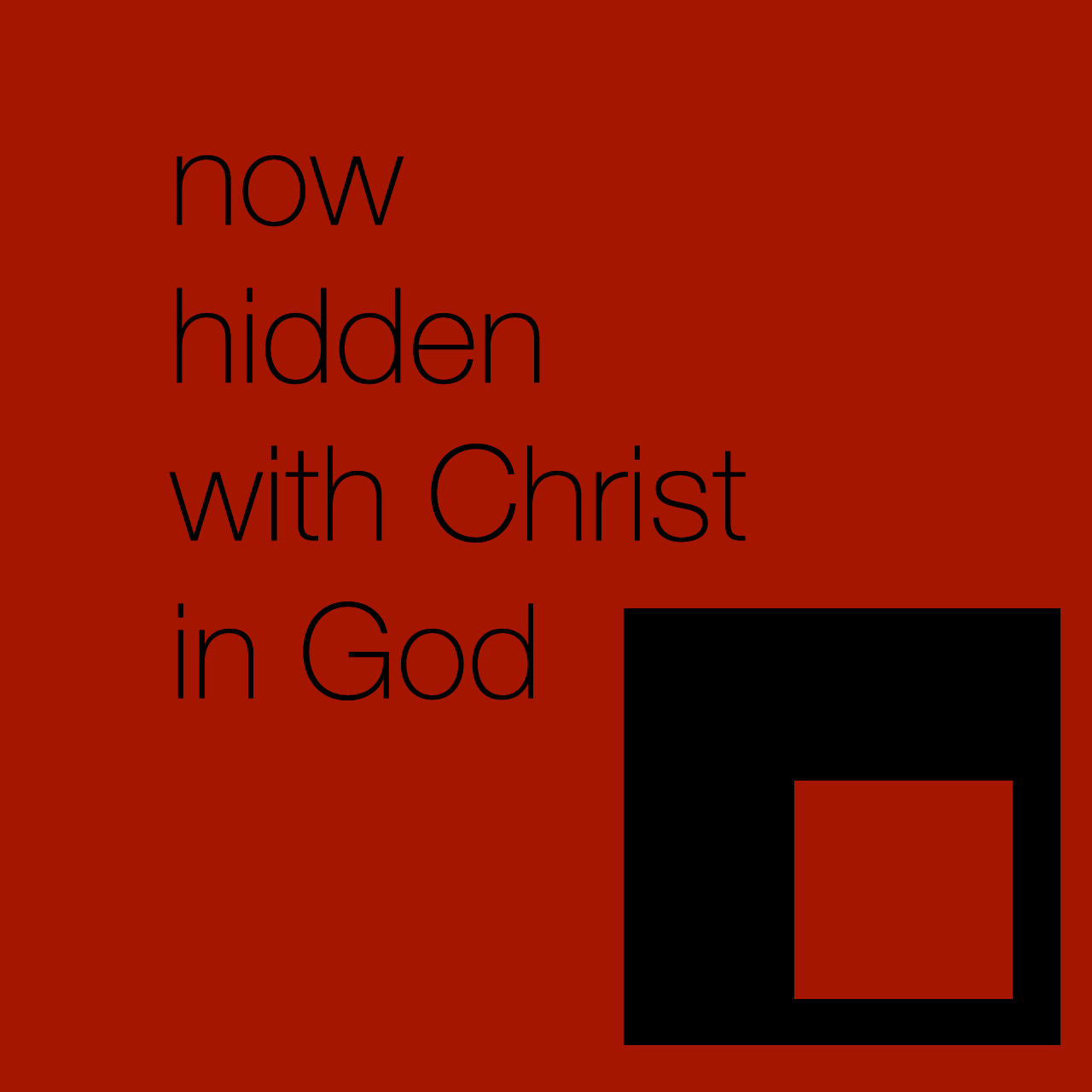 'You gotta run, run, run, run, run/Take a drag or two...' One direction. Soaking up and pleasures in all that culture and people bring. How about nowadays and what it was? Something likewise -- but not so. The songs manifest the atmosphere and poetic domain.

The evidential decline of society and its comfy freedoms leaves understandable frustration for hipsters. Especially acute in the 'west is the best' cities. Post-Wars, the promised land emerged. The 60's-80's -- more like 50's to 70's -- rocked and rolled. Streets of promise and relative ease. Pre-gentrification. The exodus to the suburbs leaving a playground for arts by whosoever.

Nowadays the idol's lost its sheen. Of course, pockets and aspects remain. Lost, are those upfront out there and consistent good ol'environments and days -- at least in London, NY etc.

Good for God and a sense of distress and damage lends towards seek ye and find? Although the high times in the late-mid-Twentieth Century corresponded with Church working. A burgeoning happening and in its most natural flow. For what it's worth and guessing; Are we living among a more/less or as usual, hunger for God? The kind that might consider Christ? The church is quaking and waning in relevance. Is this all church' doing, how about facing contrasting wider community ways. Attitudes, interests, aspirations?

Going roots and radical was Amy Carmichael. Her 'tell you whatcha do' does a form of death while alive and with all you can. Lose all to gain all. Give up and go/get naked from stuff and appetites. Only one dominating and all-embracing concern: Love God and people.

'Hid' in God, all about battle. To get... or say, give into, and make the most of the mystical union and position.

'To her the Christian life was more like being made a warrior and learning to suit herself in spiritual armour, ready to do battle.'

Run -and- where? This describes the driving dynamic. Not stroll or saunter. Meander. Ramble. No -- bash through, bluster. Press into, push and get over.

The battle. While every design around and about is telling not-to-bother. Noise and stimulation. People in their busy powers.

"Come to the point young man?"

OK --> they burned incense to images and God says, the more he called, the more they went away from me. Our comings and goings are constant. The run to -- is this book before me, stays open and get-this-in-me. Don't light the 'incense'. Switch screens and think on some indulging non-sense and slink lazy off. Do the domestics and earn money, stay far from exposure. The vulnerability from out from 'hiding in thee'. Sounds so weak-kneed and suckling child. More 'yes and no'.

Back to Amy: being made a... warrior. Only ones that most matter. Listen to the 'reality junkies' here and there. Bits to remind -- without a smidgen of me-better thinking. Me lucky... blessed, somehow with an early call and thanks to a warrior or two -- am Here now.

OK x2: Was going to link 'Quantum of Conscience'. Suggest reading comments and what a mess of response Christian Fam. wise. With respect and no surprise because this makes sense, considering 'church' and where-at. Yet those who do comment, are saying 'Jesus' unless obnoxious beyond the pale. So thank God -- Engaging.

See 'SGT Report' is down.

'This account has been terminated for violating YouTube's Community Guidelines'.

Been recently slammed because considered by many to gone too Trump and soft. Yet the man would go into and keep straying off the safer territory. Plus engage with those who might be less/not at all Trump-hopeful. 'Q' believing etc. Plus immensely listenable and sincere.

Soon be, all the lights about alternatives will go by way of empire's criminals. Unless/if? Respect to Sean. Do listen. Better pray. How will this relative whopping 344,000 subs so-far ban speak to what is going on?