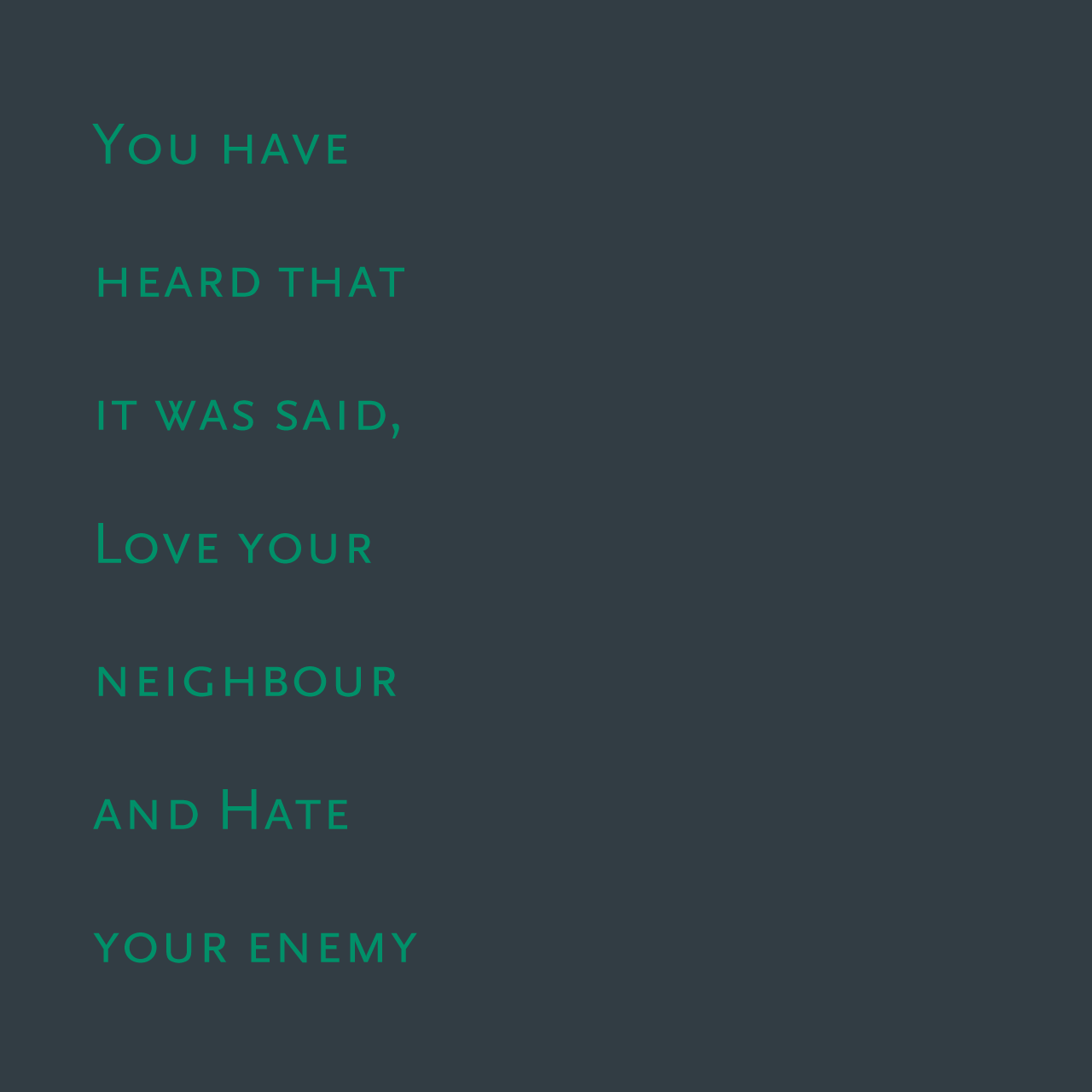 Caught a bit of a recent John Cleese interview. Enough to see the host's difficulty in containing his broadsides. He didn't care how it looked going for a devastating presentation. The representative cock-sure position sat before him in the shiny citadel of assurance. Hip and open, the pretend argument against the unhealthy hypnotism is; "well, we had him on and let him moan about us"? Because of his status and reluctant, with limited exposure and anyway sheep sleep. Sophisticated mental manipulations allow and even need, a decent dollop of reverse psychology. Steam out the pressure-cooking boiling up the frogs.

John intended to have a go. Along the he made the whip himself lines. Produced a colourful graph explaining the low opinion the public had for the 'UK News'. How each of the past four years of this public research, showing the rest of Europe ahead, bar almost no other land. Top and most expensive to produce TV with the least trust in and respect for. Went on to quote extensive study suggesting the pundits are wholly ineffective. All the yapping and what might happen found to be no better than random chance or luck.

John's leaving the UK to live elsewhere. Assume a symbolic protest in part. At least underneath the sheen, the nasty and lost drip-drip media madness must be getting to him. You might wonder why he doesn't unplug or dump the cable and not care? Might go back and finish the short interview -- see what he gets out in his allotted minutes. Guess it irks him his beloved mode of expression is nowadays explosive corruption.

We 'hear it said' is more than less, presumed true and right, depending on the presenter. Today's priests of all things intelligent and serious are in the papers and on the box.

Again and for me -- it wouldn't be something would do/use but full-on avoid. The company requires TV's faced for now. Yet, upcoming moves intend it will not be so easy and able, to get off this mind-scrambling hook. Somehow the need we're all forced to view is high-up on the list for our rulers' transhuman tomorrow.

The need is to block hearing God. 'We hear it said...' And Jesus comes to rectify the lies and death-cult driving-on. Hating each other in a slight of hand trick to make seem otherwise the intention. This sums up media. Pure poison against wider-community and anything like Love. Which a definition could be; The generous betterment of another. An extending out to give. Each one valued and where possible -- done-good. This ball-park and beyond. We're imbued and indwelt with God and one who is love, the claim in becoming a re-made Christian.

Is this an exaggeration and the place of media and esp. TV in our collective well-being or sickness? The raising or collapsing and any loving the neighbour in a screen's capacity?

Would say it's the tipper. The world has always been hard and liable to hate-out but we're being-done-in by The News. Those who indulge, enough to spread, the purposeful mind controlling breakdown.

And what about a wider take? Jesus said we are loving toward our enemies by praying for them. When what social-freedom to be an enemy decides to attack us. Take out on. Kick out. We kick, prayerful back. The weapons of our warfare are...

Prayer is the only final answer to persecution. Loving through praying, is that those who do so much damage to so many get damaged out the way. What, pray they're blessed in their persecution to do more? Obv. no. It's praying their kingdoms will fall. Taken somewhat down from their idol powers. Gat back, get out, locked up or hide in some corner to die off.

For us who get suckered along so often and driven to TV-led hate: Eyes Open and Action.

Until and as far as goes the mass adherence disconnects. Drenched in the protector's false-flagging fear-scope. What can we do?

All the while John Cleese comedy wouldn't get made today. Too hate-full to X identity-group. The Brexit whip-up is pressing toward the streets finally seeing riots and curfews. Make The News centre-stage. What these arrogant cheerleaders paid their salary's do. Duped and duping.

We must not hear so much that's said. All comes back to lies about the living God and our love/hate of each other. Nothing namby twiddle and sentimental drivel about what's behind the L. word. What it means in social living and eternal matters. The no-go-near Jesus move is an outcome and reaction that have us run the other way from the good and God.