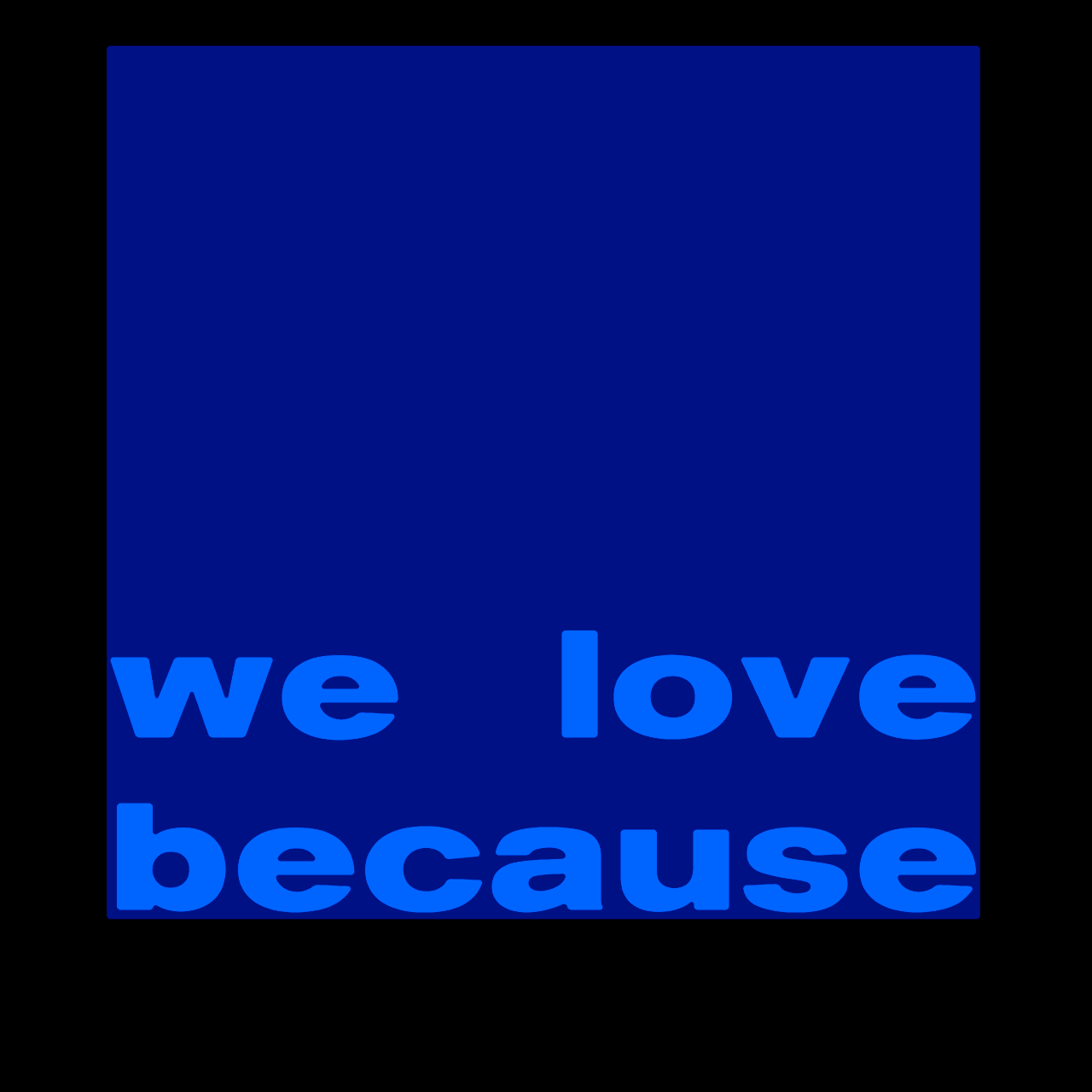 The news is not. It's publicity. Propaganda. Shouldn't look. A minute on and list of headlines. Amazed bother to play-care, about public approval. 'Police connect stabbings to the use of social media'. Sure it wasn't Climate Change or Brexit?

Push lines to restrict freedoms and exert dominance would about sum up. All for a small set. Currently-needed people, coerced into acting out their orders. Not the mass rest. Not such a consideration. Acceptance isn't so required. 'Like or lump' is the mandate.

All about material for the ritual and monitoring who bows and how much? Again, the manipulation is about the few. Ones influential and in anyway concerned. The social-care class. Not professional carer employees but those in more obvious positions of social influence. People who might moan -- but thus far seems not. Much/at all.

How could we? Anyone. Have zero illusions about these words/here, going/getting anywhere... But:

The power of prophecy. And matters to God. There's this grandiose belief -- or is that a presumption? Or faith? And Why?

Because God loves and will not leave this place/us -- alone. Hears cries. The suffering is all over. Much is 'natural' and the outcome of 'life'. Even this, God is here to intervene upon but it's the extra layer on and plain stoppable. The difference and where building their means to steal and slave all into their cult. The Gulag Archipelago.

Asking why and God wants this or that, is a fair prod. That all this fussing about the world might only be an exercise in fantasy. An extension of some inner movie-scope in a dream of relevance. Add to this a dilapidated movement for truth-talk. No one knowing no one else interested. Isolated to the uttermost. And -- for me -- not a Christian and public anywhere saying, anything, much at all. There's this.

Percentage of truth-talkers, yep sure, but spit in the... compared even, to the small pool of sound-ish looking Christians. Shows the illuminists power over. No one much will mention or talk about their likely whereabouts. What's up. Real and up.

Superceeding the madness about Russia is being prepared for Syria. "It's too obvious and pull-off a scam..." won't stop them. Temperatures felt. Saw the lemmings behave as the actuaries predicted. Time to recover their Punch and Judy show and cause more screams of violence. The need is to get the UK etc. crowds a-cheering. Politicos with an earnest look and talking "humanitarian".

Why scanned the headlines. Easter weekend. Nothing like a false-flag to celebrate with the evil spirits. SO: What and this typing. GET me to... and make the righteous routine. There's this. And find what should and write because-this-how God moves.

Wants to get out, in however public, words...

Sad and not got, so end on more moans and do better this day to plug-in on and God.

Will entities and disciples get what and the attributing Isaiah 17 if Damascus hit?

Is there more to the internal chatter, occasionl going wider and nonsensical noise. The cool and calm resigned to Allah. For this is what it is. The will of... yet with the need for Islam the beast. Behave like fate-along Muslims and yet blame... but hold on "watch fulfill" so they say.

What we must do is pray for peace. Already there are claims false-flags stopped. Search engine and see?

Back and update, reflecting on m'not unusual unclear. And public (?) muse:

What unseen does this false-prophecying do? The question isn't that God was speaking through Isaiah about 2018. Clear and not what the Bible narrative reveals, God's existence in or being. That said, we can do and should, take prophetic verses and pray-for and though -- if... God's leading. But what would Jesus, and did Jesus, say... "false-flag and kill people -- my will".

All my wondering and effect? What does this kind of "look-look" Bible-outworking in current affairs obscure reinterpreting do?

Even inconsistent and other examples. Pick and mix and PRETEND it was the mussies. Not face, all and sundry, funded and run by 'the West'.

Zionism is the contemporary attack on the centrality of Messiah. Eyes off the saviour onto the land. Off the enemy evidential though actions, onto Islam the religion.

Will The God of all justice do what?

We here in the UK etc need judgment. Or if continue to remain quiet, those 'in charge' are greenlit to bring it to the world-over themselves.