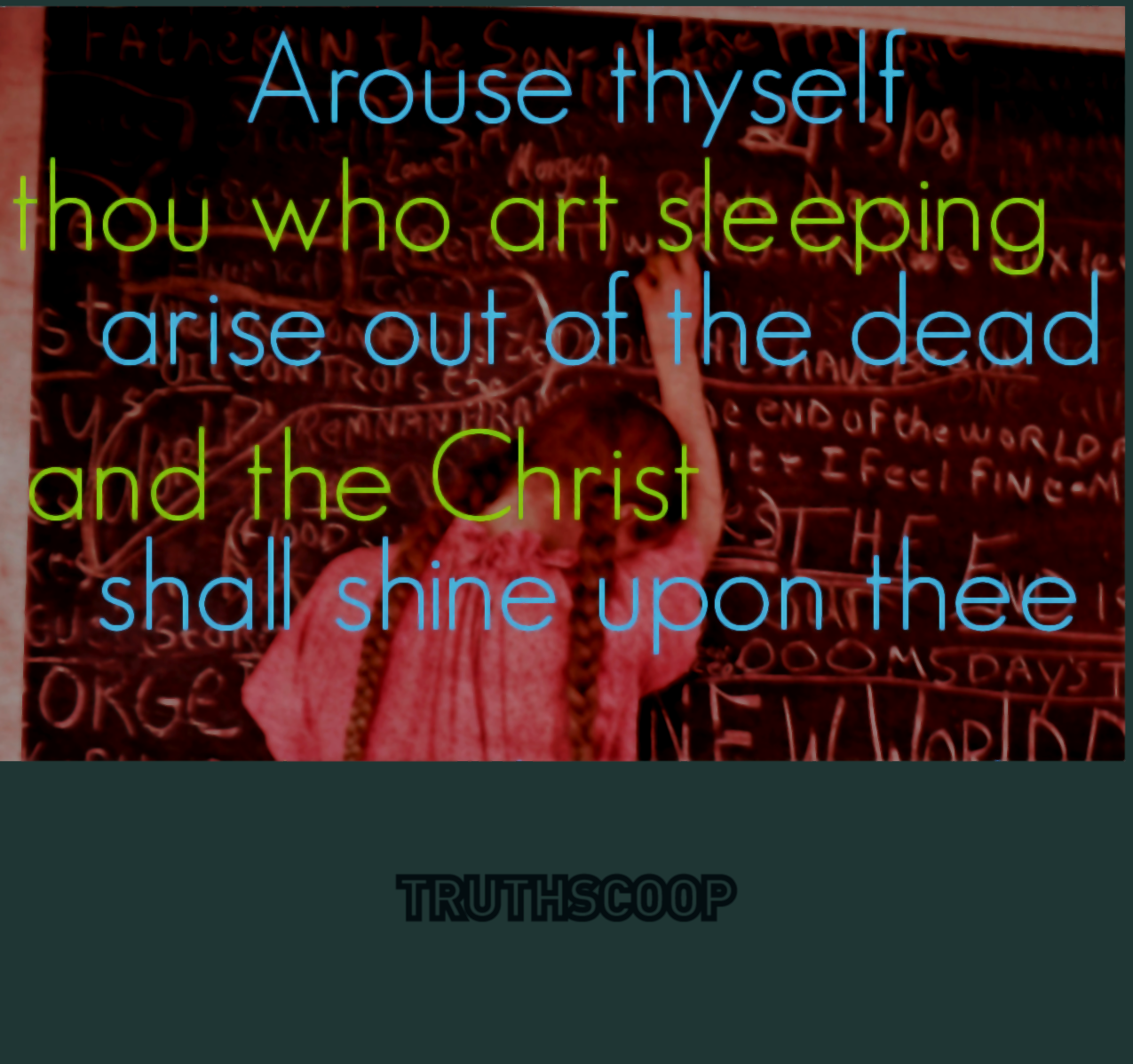 'Coercive Measures'? Which And What...? Oh, Lord Jonathan?

First, contrary to popular belief, the majority of today’s Hispanics are already American-born, and this is certainly true of those in the highest-crime age groups. For example, two-thirds of today’s Latinos aged 18-24 are American citizens by birth. This figure has risen from less than half 20 years ago, while crime rates have simultaneously plummeted nationwide, with relative Hispanic imprisonment rates also dropping significantly since 2000. If American-born Mexicans and Central Americans had the exceptionally high crime rates suggested in that 2006 study, it is strange that we have seen no evidence of this either in the trends of national crime data or in imprisonment statistics.

The Myth of Hispanic Crime

Talk TV sensationalists and axe-grinding ideologues have fallen for a myth of immigrant lawlessness. Ron Unz, The American Conservative, January 26, 2010

WHEN I WAS A UNIVERSITY STUDENT, THE LIBERALS’ MOTTO WAS A QUOTE ATTRIBUTED TO VOLTAIRE: “I DISAPPROVE OF WHAT YOU SAY, BUT I WILL DEFEND TO THE DEATH YOUR RIGHT TO SAY IT.”

THE LIBERALS USED THIS QUOTE AS PERMISSION TO DECONSTRUCT THE FAMILY, SOCIETY, RELIGION, AND THE BELIEF SYSTEM THAT HELD THE DIVERSE AMERICAN POPULATION TOGETHER.

TODAY LIBERALS WANT TO SILENCE AND EVEN TO ARREST EVERYONE WHO DISAGREES WITH THEM.  SOCIAL MEDIA DEPLATFORM AND CANCEL ALL WHO STEP OUTSIDE OFFICIAL EXPLANATIONS,...

God Save Us From The Educated Youth, Paul Craig Roberts, January 29, 2021

The congregation was in the middle of an online service when a longtime churchgoer in her 60s texted her pastor to complain that his prayer lamenting the assault on the U.S. Capitol in January was “too political.”

The woman later unloaded a barrage of conspiracy theories. The election of Joe Biden was a fraud. The insurrection was instigated by Black Lives Matter and antifa activists disguised as Donald Trump supporters. The FBI was in on it all. The day would soon come, she said, “when all the evil, the corruption would come to light and the truth would be revealed.”

QAnon and other conspiracy theories are taking hold in churches. Pastors are fighting back, Yahoo News, March 3, 2021

...the idea that there is a worldwide cabal of Satan-worshiping pedophiles who rule [?], the world, essentially, and they control everything. They control politicians, and they control the media. They control Hollywood, and they...cover up their existence, essentially. And they would have continued ruling the world, were it not for the election of President Donald Trump. Now, Trump in this conspiracy theory knows all about this evil cabal’s wrongdoing. But one of the reasons (?), that Trump was elected was to put, [a sincere, attempt?], an end to them, basically. And now we would be [?] ignorant of this behind-the-scenes battle of Trump and the US military, [Who the boss/es...?] —that everyone backs him and the evil cabal—were it not for ‘Q.’ 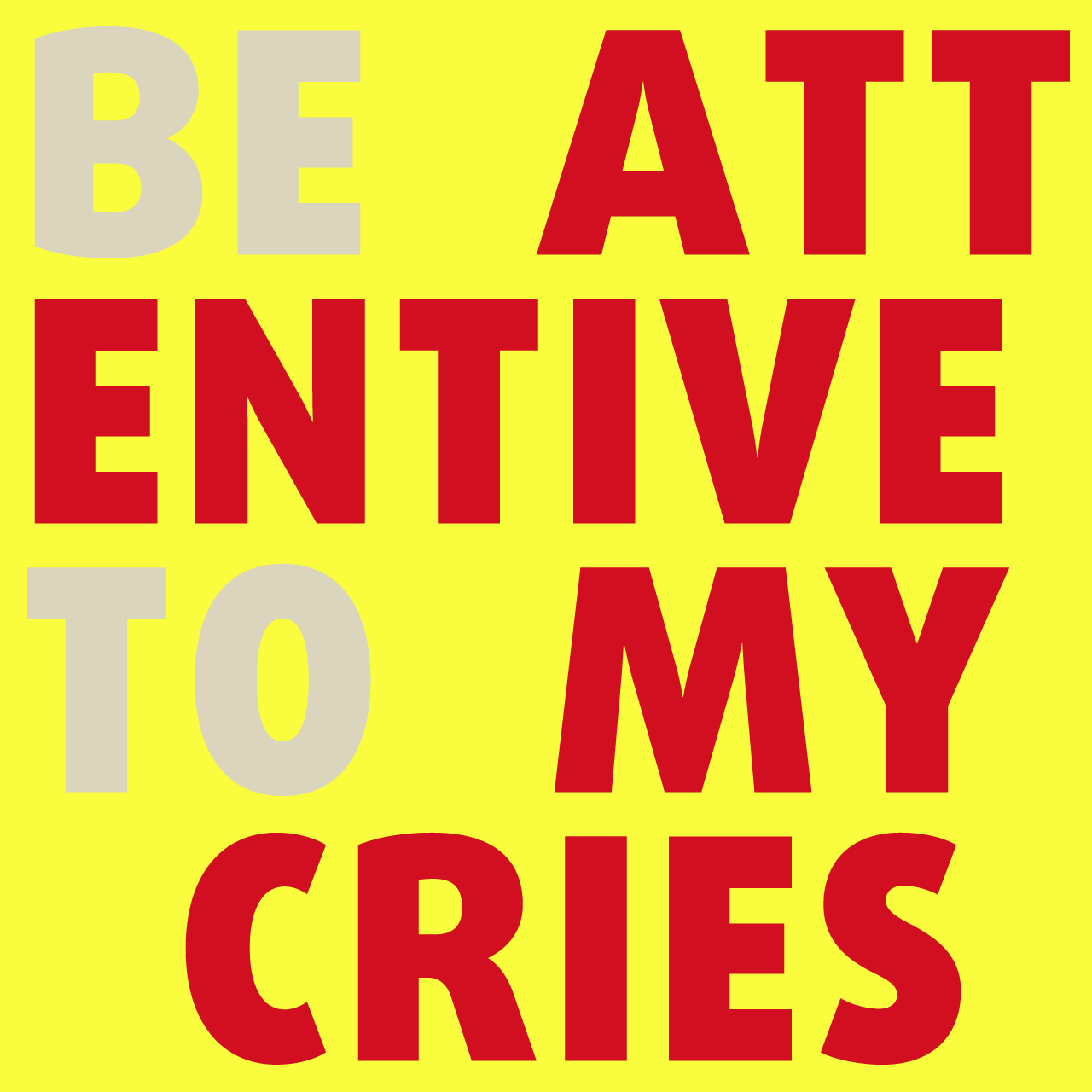 While dumbed-down, brainwashed White liberals are lining up to get vaccinated with a deadly covid vax “kill switch” injection, Black leaders are sounding the alarm about the vaccine genocide agenda to exterminate Blacks.

Think about it: White Christian leaders are telling their flocks to hurry and get vaccinated (and killed, in many cases), claiming that overwriting your RNA synthesis is somehow godly… while many Black religious leaders are warning their members to steer clear of the vaccine genocide agenda that’s specifically prioritizing Blacks for mass extermination.